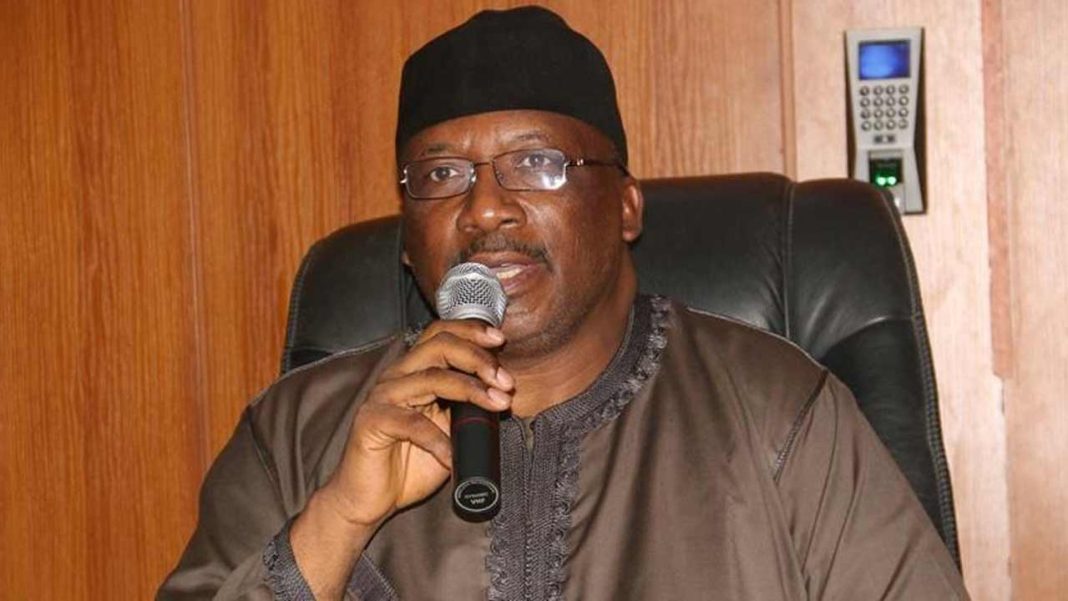 Abdulrahman Danbazau, former Minister of Interior has opined that as part of practical solutions to the ugly trend of kidnapping in the country, there should be an urgent cleanup of weapons and drugs among Fulani youths.

The former Minister of Interior made the observation in his paper titled, “Dilemma of the Fulbe pastoralist” delivered at the Pastoralists and Fulbe Security Conference, in Abuja on Wednesday.

At the conference on the theme, “Exploring the contemporary challenges facing pastoralism and Fulbe with a view of proffering workable solutions in curbing insecurity across the nation”, Danbazau said there was a need for urgent steps to be taken to arrest the problem of kidnapping by the Fulbe youths resulting in a daily loss of lives and destruction of properties in the country.

He suggested the blocking of access to weapons and cleaning up all the weapons already in circulation within the Fulbe pastoralist youth environment.

He added, “We must also clean up the stable and by this, I mean, with the help of the NDLEA, the society must work on the drug abuse among the Fulbe pastoralist youth.”

He said there are concerns that drug traffickers had targeted the Fulbe youths, saying that there was a high rate of drug abuse among them, which must be decisively dealt with in parts of the country.

The former Minister said to deter the criminals among the Fulbe pastoralist communities, there is the need to ensure that the criminal justice system comes strong against all those arrested for such violent crimes.

He also suggested that the Fulbe youths should be prosecuted and if found guilty, they should be subjected to maximum punishment.

He explained that the country must ensure justice and pursue human capital development that would improve the education and health of the Fulbe pastoralist to open more opportunities for him for self-development in society.

To do this, he also suggested that there should be access to quality education while healthcare facilities should be provided for the Fulbe pastoralists, in addition to skills acquisition.

The former Minister of Interior lamented that the Fulbe pastoralist community had been isolated for too long, saying that their integration into the mainstream of society should be given priority.

He called for the urgent implementation of the government’s National Livestock Transformation Plan (NLTP) approved in 2019, in an attempt to modernize livestock rearing, stressing that it would provide the foundation upon which the integration would be mounted.