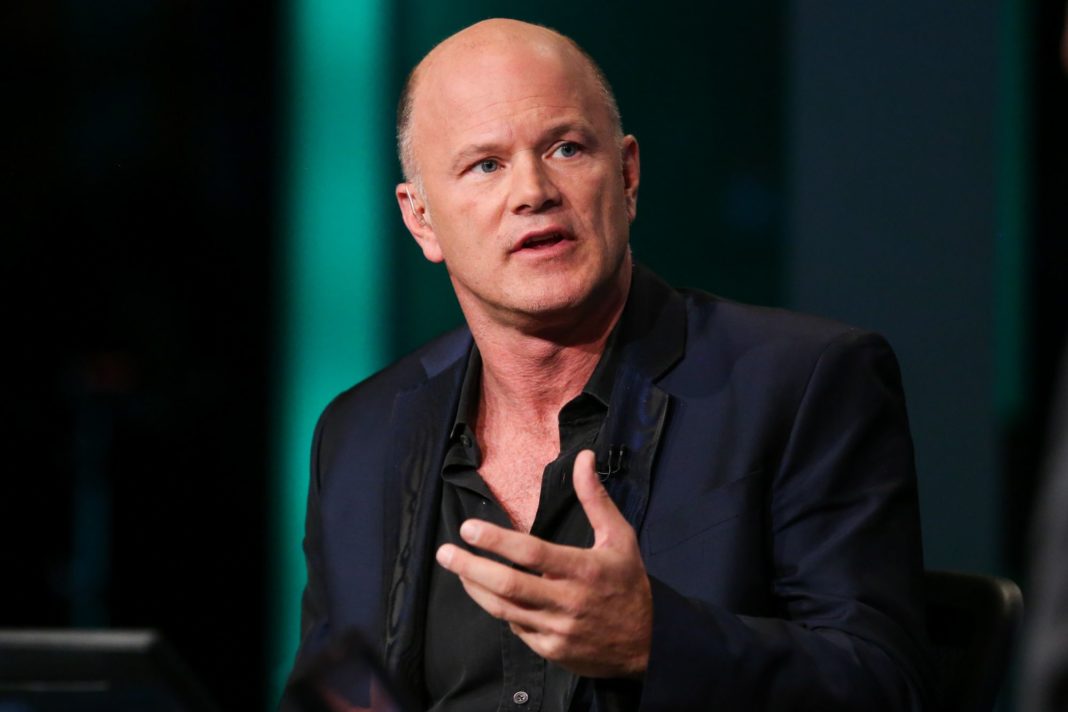 Macro trader turned bitcoin bull Michael Novogratz is calling for fixes to capitalism — and a possible tax on Wall Street.

The former Fortress hedge-fund manager pointed to a rising income gap and lack of investment in public education in the United States. One place to start could be a “controversial” Wall Street transaction tax, which would also extend to cryptocurrency trades.

“I think you need redistribution of wealth, there are lot of different ways you can do that,” Novogratz told CNBC’s “Squawk Box ” Friday. “I think a Wall Street tax is an interesting one.”

Novogratz is hardly alone in critiquing the current economic system. Warren Buffett, Jamie Dimon, Ray Dalio, Howard Schultz and other business leaders have called for fixes to a widening income gap and under-investment in public education.

The inequality between rich and poor Americans is as high as it was in late 1930s, hedge fund titan Ray Dalio pointed out in a paper posted online in April. The wealth of the top 1 percent of the population is now more than that of the bottom 90 percent of the population combined. Dalio has called growing inequality and lack of investment in public education “an existential risk for the U.S.”

Novogratz pointed to American economist Milton Friedman — a champion of free-market capitalism — who Novogratz said was writing at a time when there was a high marginal tax rate and workers had a bigger share of income and profits.

“If Milton saw where things have gone today, he would have a different view,” Novogratz said.

Novogratz, a former Goldman Sachs macro trader launched cryptocurrency merchant bank Galaxy Digital in 2017 a month before bitcoin hit its all-time high near $20,000. The world’s largest cryptocurrency was trading just above $8,000 Friday, more than doubling in value since January. While it hasn’t recovered anywhere near its all-time high, bitcoin has won out as the the digital version of gold and a store of value, Novogratz said in the “Squawk Box” interview.

“Bitcoin is not going to be a payment currency — it’s going to be just like gold,” he said. “It won that lane.”