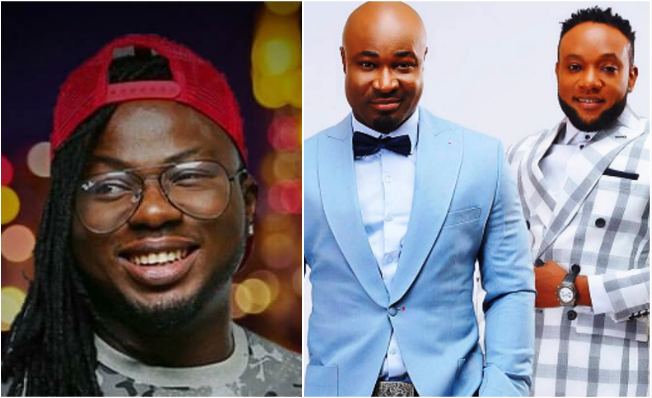 The producer behind most of the label’s hit tracks claims Harrysong’s song ‘Samankwe’ was stolen and is demanding N45m.

Dr Amir reportedly also filed a similar suit against Five Star Music artiste Kcee for unauthorized publishing of the song “Afro-shake” produced and written by him – He took to rant on his Instagram page, stating that he is in a dandy mood and leaving other negative vibes to the court.