For the fourth time this season, Manchester United thrash another team 4-0! 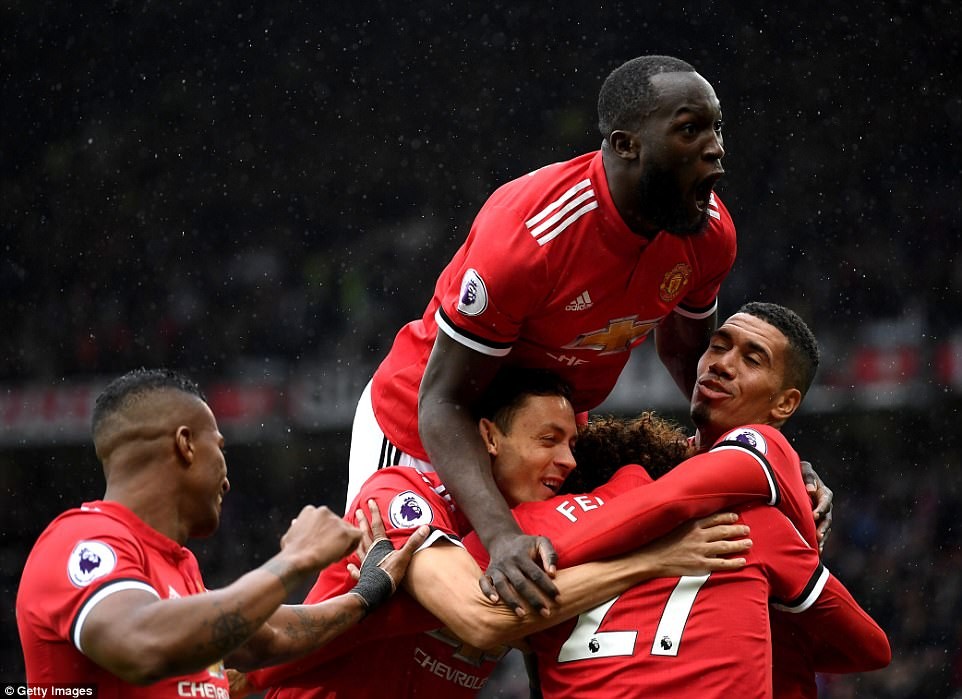 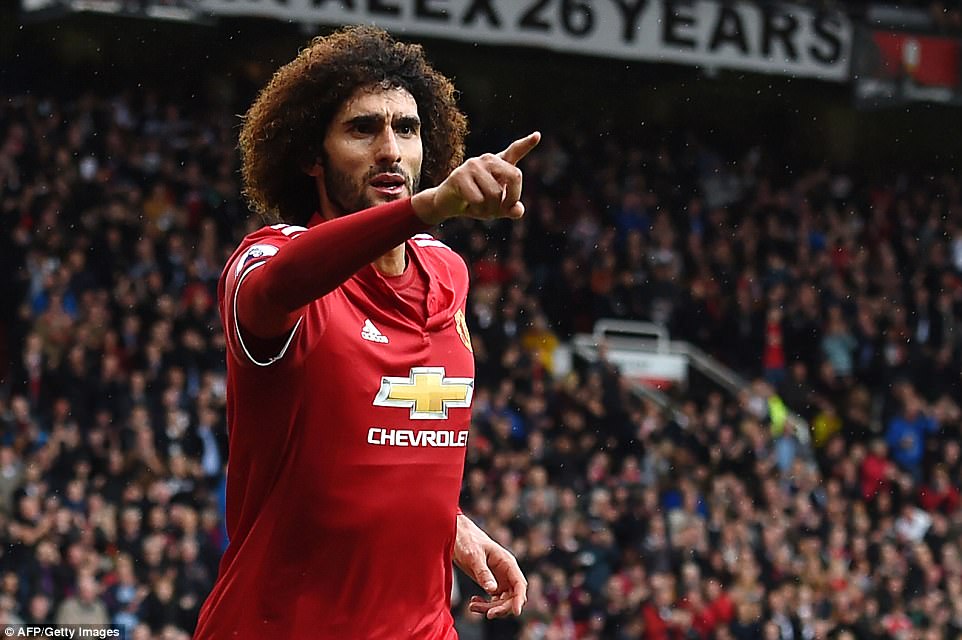 This is their fourth Premier League win of the season by this scoreline, with Jose Mourinho’s men also putting West Ham, Swansea City and Everton to the sword by the same margin.
Juan Mata opened the scoring in the third minute while Romelu Lukaku scored for the sixth straight game after Marouane Fellaini netted twice , keeping Crystal palace without a point or a goal in the English Premier League this season even with their new coach. 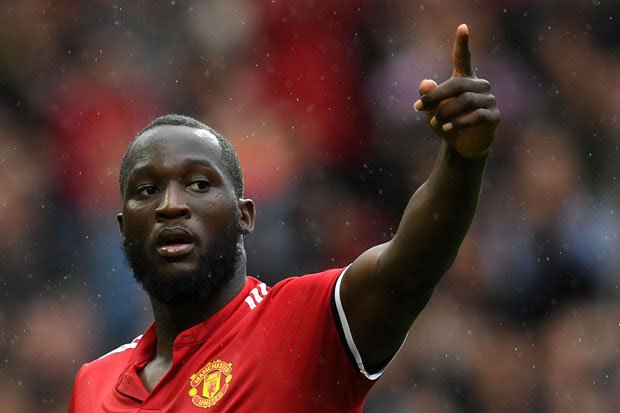 Lukaku was a silent striker until the 86th minute, when he tapped in for an 11th goal in 10 games for his new club, setting a new record in his new reign at the club.

Rashford also showed why comparisons between him and Cristiano Ronaldo are not far fetched, given that he supplied two wonderful assists , no wonder Jose Mourinho wants to reward him with a new bumper deal.