For some non-profits, COVID-19 isn’t just a struggle. It’s a do-or-die moment 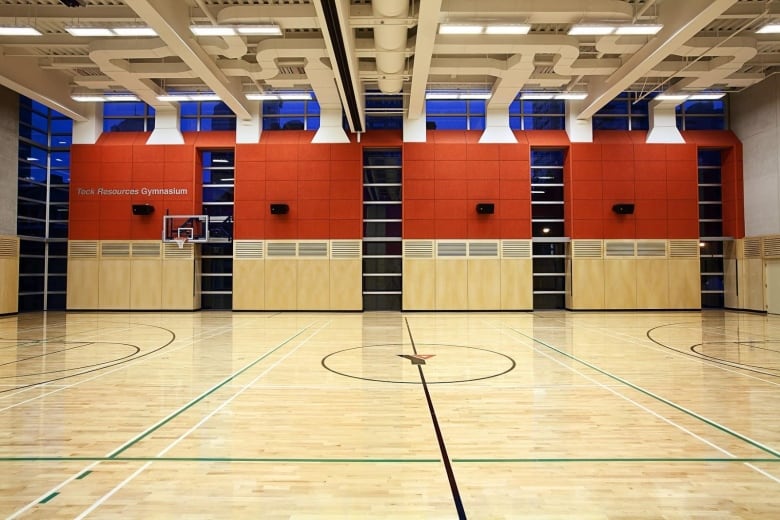 While some of Canada’s most revered non-profit organizations are struggling to survive the COVID-19 pandemic, others have already been defeated and forced to close their doors permanently.

Charitable providers of social services — daycare, community venues, support groups and more — have seen a catastrophic drop in revenue, with some forced to cancel fundraising events because of physical distancing requirements while others are simply unable to operate.

That means a complete loss of user fees and other regular sources of income. Meanwhile, rent and salaries still need to be paid.

Although many charities qualify for the federal wage subsidy, that covers only part of the cost of staff.

Among the casualties so far:

Peter Dinsdale, the president and CEO of YMCA Canada, worries that its facility in Yarmouth may not be the only one to close forever.

“There could be some YMCAs that never open again, or have to merge with others in nearby communities in order to be able to open,” he said, noting that the YMCA is the biggest non-profit provider of child care in Canada.

‘Massive disruption’ in the sector

A survey conducted in April by Imagine Canada, an organization that works with charities, found that one in five of its member organizations had suspended or ceased operations.

“The sector is not well constructed for this kind of massive disruption,” said Bruce MacDonald, Imagine Canada’s president and CEO.

He said the impact of COVID-19 has been worse than the global financial crisis of 2008-09.

“The pandemic has affected all revenue streams and all potential sources of support, so it’s way deeper and will be way more challenging to come back from.”

The organization has written to the prime minister to ask that a $3.75 billion grant program be established to help guarantee survival of what it calls “critical social infrastructure” across the country.

The group estimates the pandemic’s financial impact on registered charities alone to be between $9.5 and $15.7 billion, due to the loss of fundraising events, membership fees, donations and sales of goods and services.

Although Imagine Canada said there is no data regarding the extent to which Canadians use non-profits and charities, it said the sector accounts for 8.5 percent of national GDP, and employs 2.4 million people who offer “vital services that communities rely on to thrive.”

A struggle even before the pandemic

The Boys and Girls Club of Canada, for example, is a non-profit organization that offers before and after school child-care programs at its 775 locations across the country, as well as summer camps.

The now-closed Edson location was struggling financially even before COVID-19 hit, according to president and CEO Owen Charters.

“The situation was exacerbated by the pandemic,” he said.

Charters said mostly single working mothers across the country who are both the main caregiver and breadwinner of the family will be affected by the loss of the clubs’ child-care services. All of the locations are closed and unable to operate currently.

“It’s going to be pretty tricky for families who thought they had support through the summer season and now they don’t,” said Charters.

Despite the myriad challenges, many non-profit groups continue to offer services one way or another.

Cathy Taylor, executive director of the Ontario Nonprofit Network, says people in the field have scrambled to innovate.

“One of the things that has really struck me is the resilience of the sector,” said Taylor. “Their revenue is down tremendously, but they’re finding creative ways to service their communities.”

She said some have transformed their services “overnight,” noting how organizations that help immigrants quickly turned their English as a second language classes to virtual cafés, and food banks started shipping boxes instead of having volunteers on site to hand out groceries.

“There have been amazing stories of local mental health services and seniors’ programs going online,” she said.

Hundreds of Legion branches in trouble

The Royal Canadian Legion says it has continued to offer support to veterans during the pandemic.

“Throughout our closure every one of our 1,381 service officers across the country has maintained a virtual presence,” said executive director Steven Clark. “They were virtually accessible at all times.”

Legion volunteers have continued to make meals for seniors and deliver prescription medications, among other community supports, but weddings and other social events typically held in local Legion halls have been suspended.

More alarming was the result of a survey of branches that the Legion conducted in June.

“We found that 124 branches are in immediate danger of not being able to reopen, or they will close within three months of reopening,” said Clark.

“We have 357 others that say when they do open, they will face significant financial hardship.”

The federal government has already provided some support to the sector, in the form of the $350 million Emergency Community Support Fund.

The Red Cross, the United Way and the Community Foundations of Canada will disburse the funds to non-profits and charities that help “vulnerable populations who are disproportionately impacted by COVID-19.”

But that won’t be enough, according to MacDonald of Imagine Canada.

“As reserves run out and the federal government stops the wage subsidy program, there are going to be many organizations under stress,” he said.

“We are already seeing examples of organizations that won’t be able to weather the storm.”