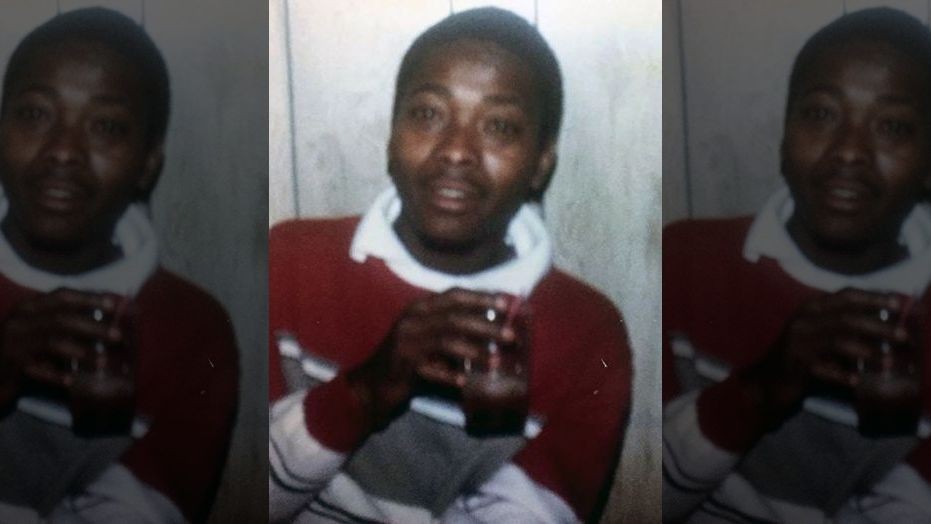 Authorities in Georgia arrested five people Friday, including two law enforcement officers, in connection with a 1983 murder that investigators believe was racially motivated.

Frankie Gebhardt, 59, and Bill Moore Sr., 58, were charged with murder in the death of 23-year-old Timothy Coggins. They were also charged with aggravated assault, aggravated battery and concealing a body.

Gebhardt and Moore were denied bond by a judge Saturday morning. A $25,000 cash bond on the violation of oath of office charge was set for Huffman, with another $10,000 cash bond set for the obstruction charge. The Bunns were released Friday after posting bonds of $706.75, the Atlanta Journal-Constitution reported.

Coggins was found dead from traumatic injuries on Oct. 9, 1983 in a grassy area in the small town of Sunny Side, south of Atlanta. Spalding County Sheriff Darrell Dix said the original investigation ground to a halt after potential witnesses were threatened and intimidated.

Dix said Friday that Coggins had been “murdered brutally, and we are going to make sure people answer to that crime.” Dix added that had the killing would have been prosecuted as a hate crime had it occurred today.

“We have always wanted justice, held out for justice, and knew that we would have justice,” Heather Coggins, the murdered man’s niece, told reporters Friday. “We have endured grief for the past 34 years … our journey is coming to an end; their journey is just beginning.”

Dix said the investigation is ongoing and did not rule out the possibility that more arrests would be made. The sheriff added that the exact motive for the murder would not be revealed until trial.