FICO credit scores may jump, yet consumers should be wary. Here’s why 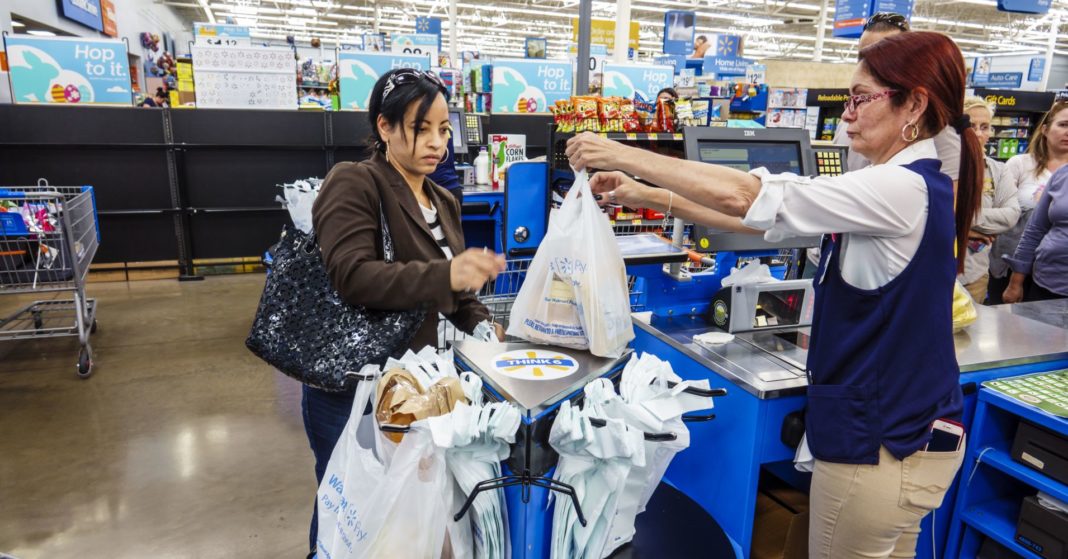 FICO credit scores are getting an overhaul, which may make it easier for shakier borrowers to access credit.

On Monday, FICO, a leading credit-scoring company, along with Experian and Finicity, announced plans for a new system that considers how prospective borrowers manage their cash. That change could result in scores for some going even higher.

The pilot program, called UltraFICO score, is designed to give people with dings on their credit histories a chance to have their banking activity considered as well, including how long accounts have been open and evidence of saving.

At the same time, credit card interest rates have never been higher, setting the stage for potential problems for some consumers.

The average credit card interest rate is currently 17.01 percent, according to CreditCards.com’s latest report. That’s up from 16.15 percent one year earlier and 15.22 percent two years ago.

A separate report by CompareCards recently reviewed credit cards from 50 of the nation’s largest retailers and found the average store card APR is now nearly 25 percent and can be as high as 30 percent.

And despite the dangers of high-interest loans, the number of credit-card accounts in the U.S. is rising quickly.

Often store cards seem attractive because of benefits like a discount on your first purchase and “special financing,” which give cardholders an interest-free introductory period — often 0 percent for anywhere from six to 24 months.

Yet nearly all of those offers come with a catch called deferred interest. If the balance is not paid full by the end of the period, then you’re charged with all of the interest that would have accrued on the purchase dating back to the original purchase date – at the exorbitant APR.

“If you carry a balance from month to month, store credit cards aren’t for you, period,” said Matt Schulz, the chief industry analyst at CompareCards. “That 20 percent discount may sound like a great deal, but those sky-high APRs can easily outweigh that discount if you’re not careful.”

Meanwhile, the average American has a credit card balance of $6,375, up nearly 3 percent from last year, according to Experian’s annual study on the state of credit and debt in America. Total credit card debt has reached its highest point ever, surpassing $1 trillion in 2017, according to a separate report by the Federal Reserve.

Still, more people understand their credit behaviors and scores, and they are checking their scores more often, studies show. As a result, credit scores, on average, have also been on the rise since the recession.

The average national credit score is now over 700 for the first time ever, according to FICO.

Consumers who fall in the grey area in terms of credit scores — the upper 500s to lower 600s — or who have a limited history or previous financial distress, stand to benefit the most, according to the companies.

Some of those scores will go up under the new system, according to David Shellenberger, the senior director of scores and predictive analytics at FICO. Close to 4 million consumers could see an increase of 20 points or more, he said, giving lenders a greater pool of potential borrowers to draw from.

“We’ve found a new way to use consumer-permissioned data that allows lenders to make better decisions and helps consumers gain access to credit,” Alex Lintner, the president of consumer information services at Experian, said in a statement.

“While this generally sounds like a good thing for consumers, the concerning part — the solution in search of a problem, if you will — is the focus on boosting approvals,” CreditCards.com’s industry analyst Ted Rossman said in an email.

“Going in with the idea of increasing approval rates is a slippery slope.”

“There’s no question that just because somebody will lend you money doesn’t mean you should take it,” Schulz added.

“You are the best judge of your ability to take on a new loan,” he said. “It’s important that people have a good feel for their own financial situation before they say yes. Taking a loan or a credit card that you don’t think you can handle is a recipe for trouble.”

The UltraFICO score is slated to be broadly available to lenders mid-2019.