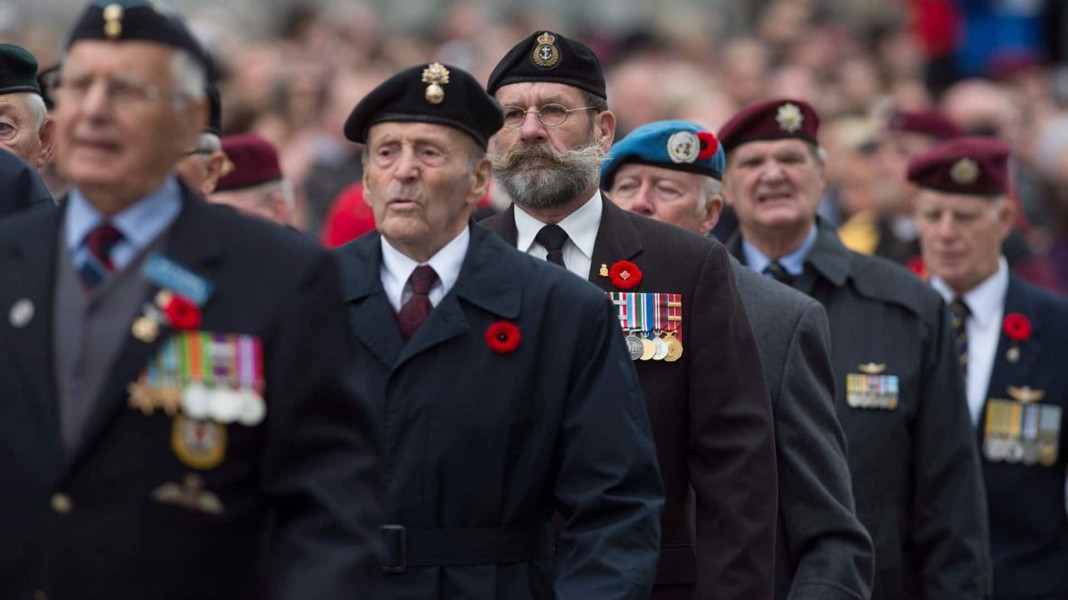 The federal government is in exploratory talks on settling a combined class-action lawsuit over a $165 million accounting error at Veterans Affairs Canada that shortchanged more than 250,000 former soldiers, sailors and aircrew — most of them elderly — CBC News has learned.

The legal action (which began as five separate lawsuits that have since been amalgamated) was certified by a Federal Court judge on Dec. 23, 2020.

The error stems from a bungled calculation of disability awards and pensions by Veterans Affairs staff — an oversight that began in 2002 and ran undetected for almost eight years.

When the department discovered and corrected the indexing mistake in 2010, it did not notify any of the 272,000 veterans who were affected or offer to reimburse them.

The matter did not become public until former veterans ombudsman Guy Parent blew the whistle just before his retirement in the fall of 2018.

A CBC News investigation in 2019 uncovered internal federal documents that explained how the error happened and detailed some of the flawed assumptions bureaucrats used to bury the mistake when it was discovered. The lawsuits were filed following the publication of that story.

The class-action certification order — a copy of which was obtained by CBC News — said the consortium of law firms overseeing the case can only begin canvassing for those affected after March 1, 2021. The delay is meant to allow for “without-prejudice settlement negotiations between the parties.”

The Liberal government owned up to the accounting error and promised to reimburse veterans, beginning in 2020.

The process is not yet complete but it is well underway, said a spokesperson for Veterans Affairs Minister Lawrence MacAulay.

John Embury said that, as of January 11, more than 107,000 of the quarter-million veterans and survivors affected by the error had received upwards of $77.3 million in reimbursement.

The individuals who have been compensated by the federal government to date have tended to be veterans who are still alive, or family members who were easily reachable. The approximately 140,000 remaining cases involve the estates of former soldiers, sailors and aircrew who have passed away.

Veterans Affairs is working on an advertising campaign to bring the outstanding files to a close, said Embury. There’s no timeline yet for closing out all of those cases.

Embury would not comment on the preliminary settlement negotiations, saying the matter is before the courts.

Plaintiffs and the law firms involved have had very little to say publicly about the case to date, other than they’re pleased it’s moving forward.

The certification order indicates that the legal team has, through federal information access law, amassed a trove of federal documents about how the federal government dealt with the enormous error. 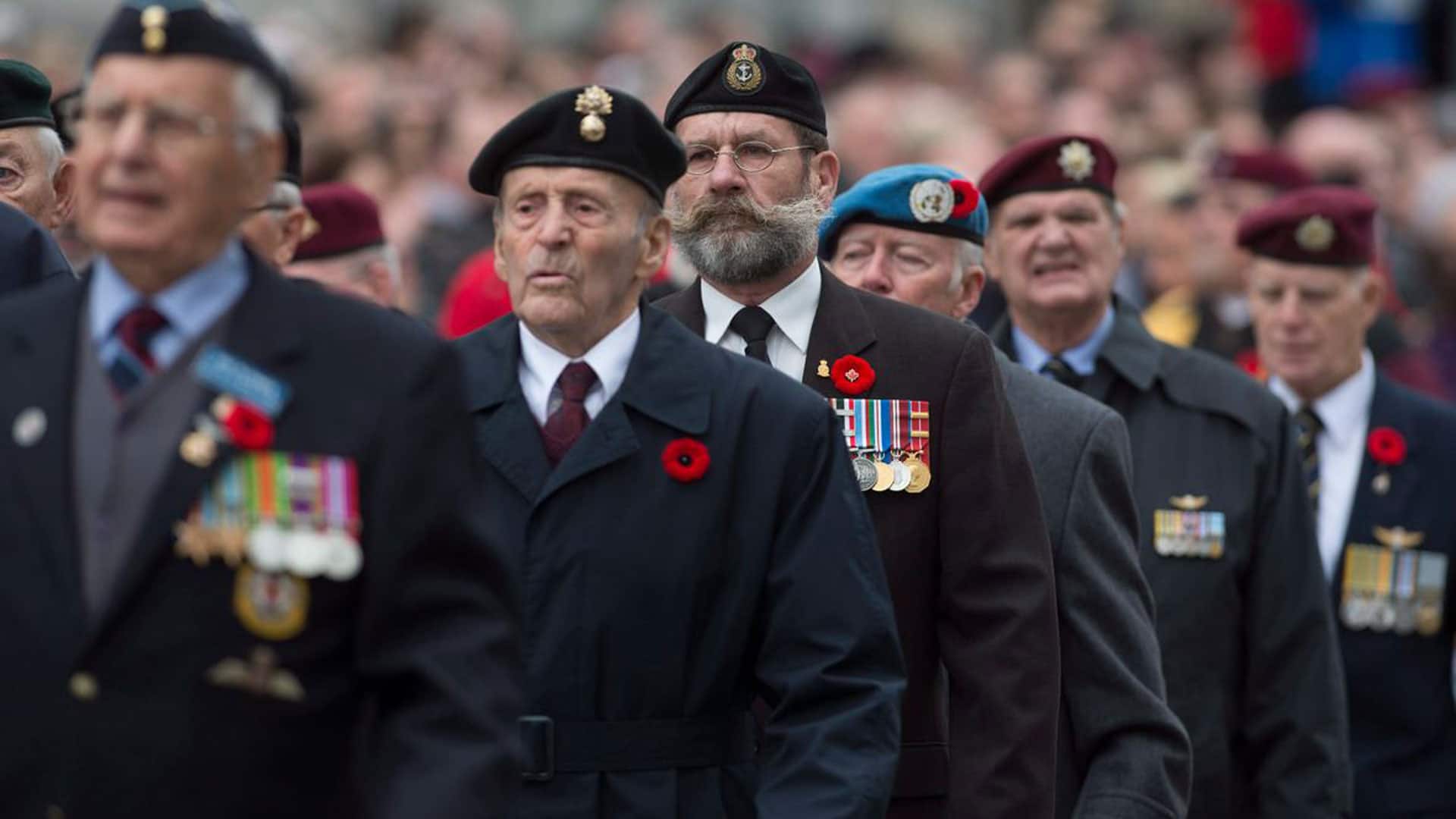 More than 270,000 ex-soldiers were short-changed by Veterans Affairs Canada for over eight years because of an accounting error worth at least $165 million. 2:03

The 2019 CBC News investigation showed how Veterans Affairs officials made the mistake in the first place by reacting to changes in Canada Revenue Agency forms related to the 2001 overhaul of the Income Tax Act.

Documents obtained by CBC News also demonstrate how Veterans Affairs officials tried to gloss over the benefits calculation error when it was discovered.

To justify not repaying veterans, officials operated on the assumption that they had the law on their side because the legislation was “silent” on the precise method of conducting the calculations and the “Pension Act does not specify the calculation for the annual adjustment.”

But while the law may not be precise, the documents showed the regulations supporting the legislation do spell out the proper method for calculating the adjustment.

Some of the plaintiffs involved in the lawsuit have called for accountability. Conservative leader Erin O’Toole, himself a former veterans minister, called for an investigation into how the mistake was covered up in 2019.

Embury said Veterans Affairs’ chief actuary has conducted a review, the results of which have not been made public.