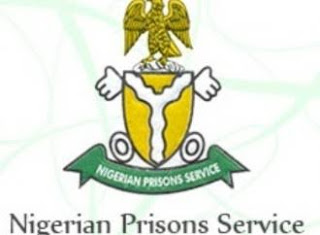 The Federal Government, through the National Stakeholders on Prison Reforms has freed 951 inmates across three geo-political zones of the country. The inmates had to meet conditions for release before benefitting from the prison decongestion programme. 430 inmates also gained admission to the National Open University while three more are on the verge of completing their doctorate degrees.

This was disclosed by the Public Relations Officer of the Nigerian Prisons Service, DCP Francis Enobore at a joint news conference with the Executive Director, Prisoners Rehabilitation and Welfare Action PRAWA, Dr. Uju Agomoh.
He said:

“At the same time, 951 others have been  freed by the Nigerian Prison Services due to the intervention of the national stakeholders which paid various fines imposed on them by various courts as conditions for their freedom. In the education sector, I am pleased to announce that 430 of our prisoners are running various degree courses at NOUN. The new reform efforts allowed them to access university education in order to make life out of prison meaningful for them.”

He also revealed that agricultural centres have been opener to engage the over 65,000 prisoners in the country. He said:

‘’Since Nigeria spends N450 per day in feeding each of the over 65, 000 inmates, the current prison management decided to open 17 new farm centres.’’