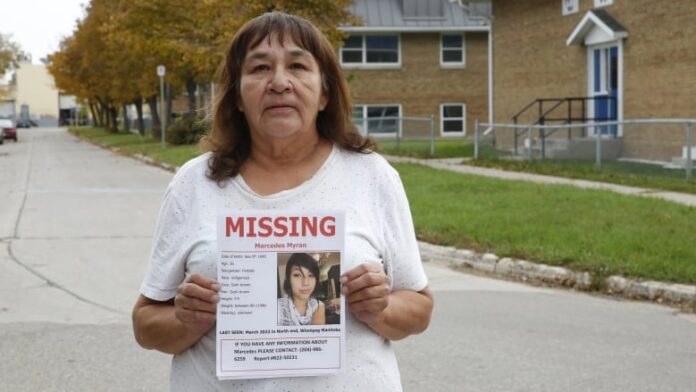 Three First Nations women who were living in Winnipeg have been identified as victims of an alleged serial killer, police say, but their loved ones say they were much more than victims.

Marcedes Myran, Morgan Harris and Rebecca Contois were all killed in May, police believe.

Jeremy Skibicki, 35, has been charged with first-degree murder in connection with their deaths, though the bodies of Harris and Myran haven’t yet been found.

Police allege a fourth woman, who hasn’t yet been identified, was also killed by Skibicki, likely around March 15. She is believed to have been an Indigenous woman in her mid-20s, police have said.

The women who have been identified were mothers, daughters, sisters and friends.

Here’s how they’re being remembered by those who loved them.

Myran, 26, was reported missing in March of this year, and was last seen in Winnipeg’s North End.

After she was reported missing, her family members canvassed the city looking for her, afraid of what they might find.

Myran was living on the streets before she went missing. Her grandmother Donna Bartlett said in an October interview that she worried Myran might be exploited, or even killed.

Now, Bartlett is left to grieve her granddaughter, who she says was a happy, smiley and trusting person.

Cambria Harris says her mother, Morgan, was a mother of five and a grandmother who was “happy-go-lucky” and “silly.”

“People loved to be around her,” Cambria said at a vigil for her mother on Thursday.

Family and a search team looked for Morgan for months after she went missing at the beginning of May, hopeful they would find her, said Cambria.

Nobody ever had a bad word to say about her mother, she said, and Morgan’s death has rocked her family.

The family of Contois say they have experienced “deep, deep sadness” over her killing, as well as the deaths of the other three women.

“The last couple of months have been incredibly exhausting,” the family said in a statement on Friday through Candace House, an organization that works with victims and survivors of crimes.

“We have experienced paralyzing grief. Pure devastation. I don’t think we have ever cried buckets of tears, painful wake-you-up-in-the-middle-of-the-night-anxiety, a type of grief never experienced before.”

Contois was a band member of O-Chi-Chak-Ko-Sipi First Nation, also known as Crane River, in western Manitoba, and grew up in Winnipeg. The 24-year-old had a daughter.

She was reported missing in the months before May 16, when her partial remains were found in garbage bin behind an apartment building in Winnipeg’s North Kildonan neighbourhood. After a search, more of her remains were found by police at the city’s Brady Road landfill in June.

Darryl Contois — who has searched for all three of the women at one point and knew Rebecca, but is not directly related to her — remembered her as a friendly but soft-spoken woman.

“She always had a heart for everything,” he said at a vigil in May. 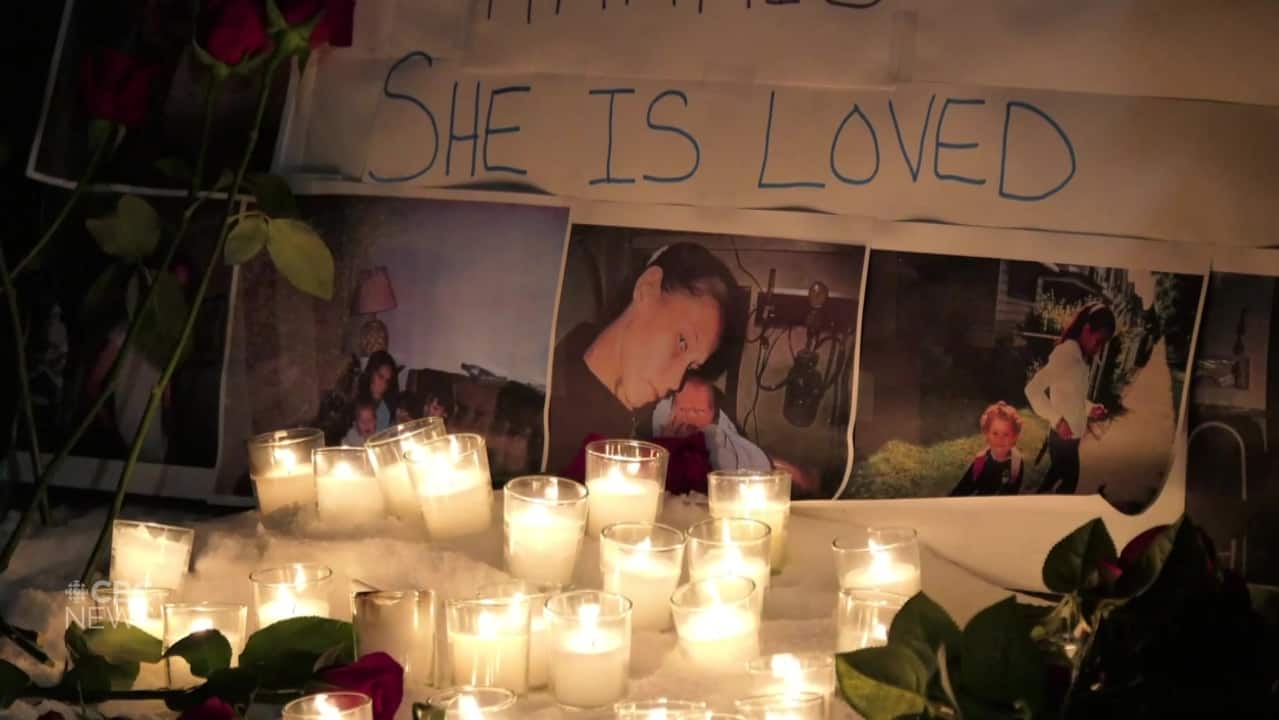 Grandmother, mother, daughter: Three First Nations women who were living in Winnipeg have been identified as victims of an alleged serial killer, police say, but their loved ones say they were much more than victims.