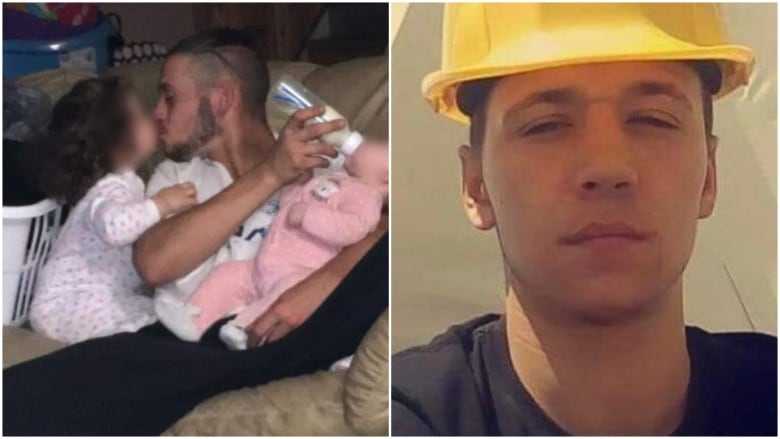 Gerri Greenwood says her grandson, Justin Greenwood, sent her a text the morning he was stabbed and killed on Tecumseh Road West in Windsor, Ont., four years ago.

Greenwood said the text was to let her know he would be over to help fix something on her back porch later that night.

“This is the kind of kid he was,” she said, describing her 20-year-old grandson as a loving father of two daughters.

Greenwood said his funeral was attended by many people, including his grade school teachers, whose eyes filled with tears as they spoke about his infectious smile and polite nature.

But while Greenwood was grieving the loss of her grandson, the initial reaction from some in the community left her angry and feeling as if they were blaming Justin for his own death.

“Then I came to realize, I kind of get it because to imagine anything else is just unfathomable, that somebody would just go kill someday? We like to blame the victim.”

Carolyn Crankshaw felt a similar shock when she saw how people reacted to the 2019 killing of her 18-year-old son, Darrion Moffatt, in his own home.

“Basically blaming me for who he was hanging out with, and I found it to be very insensitive.”

In both the Greenwood and Crankshaw cases, which are still before the courts, young adults no older than 19 were charged.

Both women believe more needs to be done to protect young people in Windsor as police prioritize programs to address youth violence after noticing concerning trends.

“It’s about tackling the problem of youth crime upstream,” Windsor’s acting police chief, Jason Bellaire, told reporters in April, weeks after the shooting outside a bowling alley in Forest Glade. Several young adults, including an underage individual, have been charged.

Greenwood said recent reports of youth violence have her feeling Windsor is experiencing a troubling shift.

“I’m getting a real sense that certain young individuals, they just don’t care. … I don’t know where the empathy has gone.”

“They kept him on life-support so that he could donate his organs,” said Crankshaw.

“He helped save three lives. To me, it’s amazing because he died a hero.”

Crankshaw said she isn’t sure why her son was killed, but there wasn’t much available to her when she started to worry about who her son was hanging out with after being bullied in school.

“He was a good kid. He just kind of fell off the wayside and started hanging out with kids that he thought he felt like he was accepted,” she said.

There are an awful lot of 20-and-under women and men that have just been murdered. It’s crazy.– Gerri Greenwood of Windsor, Ont.

Crankshaw was able to connect her son with a psychologist once a month, but said not everyone can access such help.

“There wasn’t really a program specialized in helping … and the ones that were, there were long waiting lists for him,” said Crankshaw.

Both Crankshaw and Greenwood feel like the justice system isn’t helping.

“There has to be a different approach in order to be able to stop this in its tracks because what they’ve done as of now hasn’t helped.”

WATCH | Carolyn Crankshaw shares ideas on what people in Windsor could do to help young adults: 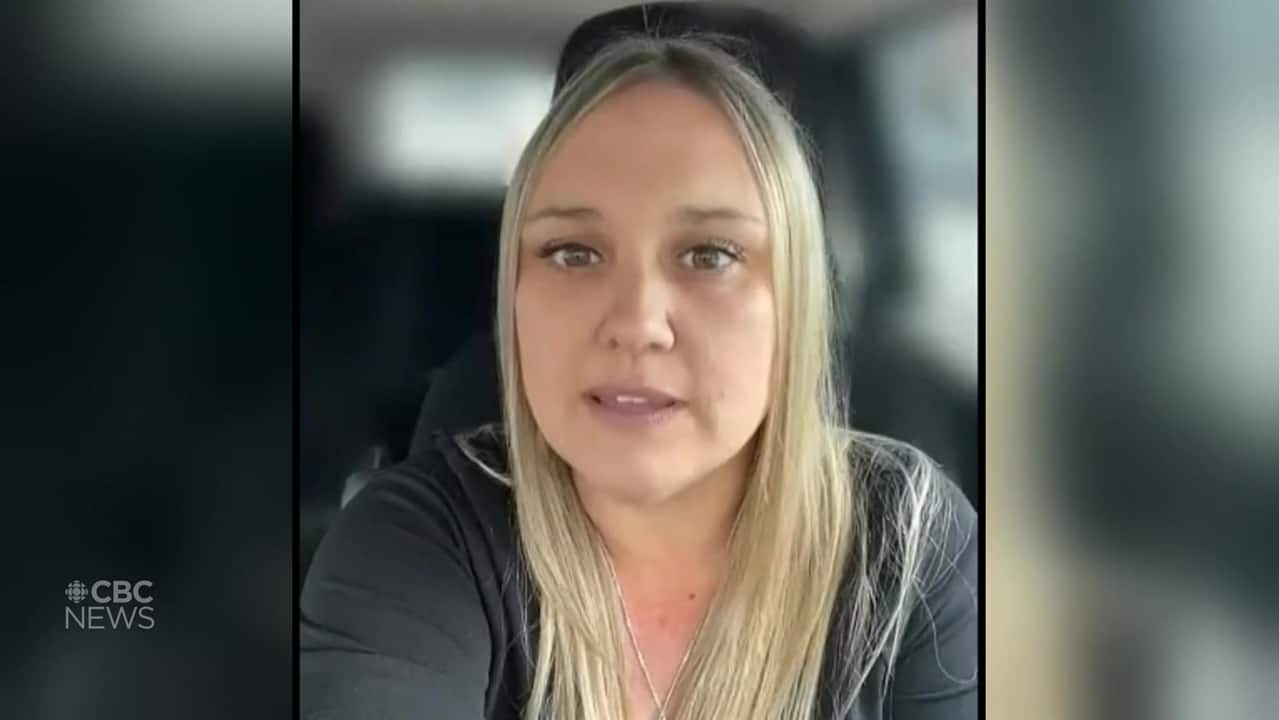 Carolyn Crankshaw’s call to action amid youth violence in Windsor

Carolyn Crankshaw shares what she hopes everyday people in Windsor could do to help young adults. 1:21

“There’s not enough support for these kids,” she said.

“There are an awful lot of 20-and-under women and men that have just been murdered. It’s crazy.”