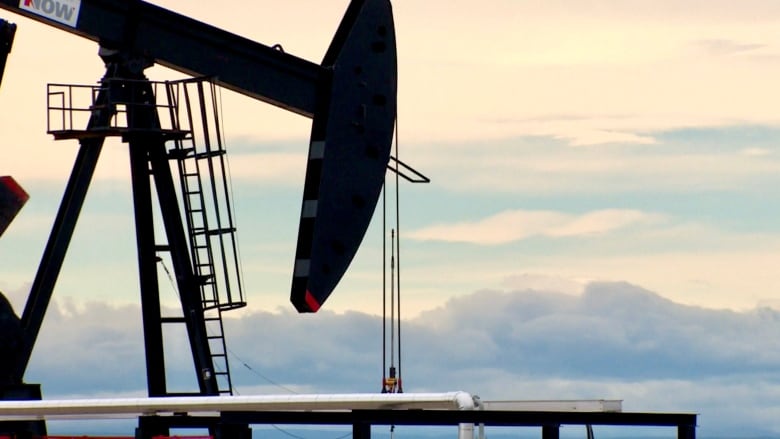 Before Alberta Premier Jason Kenney could unveil his latest budget on Thursday afternoon, much of the document came across as out of date by weeks, if not months.

It couldn’t be further from reality.

And for a province so heavily reliant on oil prices and the oilpatch to support its finances and economy, the budget felt archaic and unable to provide an accurate picture of Alberta’s financial health.

Based on oil prices today, Alberta could collect more than $10 billion in extra revenue compared with the projections in the budget.

Two years ago, just as the COVID-19 pandemic had hit and was sending global stock markets deep into the red, Alberta Finance Minister Travis Toews was presenting the budget and described how “it felt like Rome was burning behind me.”

This time behind him, a part of the world was actually being shelled.

The pandemic hammered government revenues as oil prices were in a tailspin. Now, the situation is reversed as money is gushing into government coffers, in part because of the conflict in Ukraine.

We just don’t know how much.

“A gradual increase in global supply and fading geopolitical risks are expected to bring oil prices down after a surge in early 2022,” the budget states.

During a news conference, Toews acknowledged the situation in Ukraine.

“It’s having an impact, no doubt adding a risk premium to energy prices. But you know, energy prices will go up and down,” he said.

The budget projects royalties collected from bitumen production in the oilsands to be $10.3 billion in the upcoming year, compared with just $1.5 billion in last year’s budget.

Total royalties from fossil fuels are projected to be $13.8 billion, up from $2.8 billion in last year’s budget.

The actual figure could be substantially higher, even double.

The budget is based on a benchmark North American oil price of $70 US per barrel. The government made its projection after collecting many private-sector forecasts, although some were from as far back as December.

On Thursday, oil flirted with $100 per barrel.

“With what’s going on in Ukraine, it really does change everything,” said Pedro Antunes, chief economist and primary spokesperson at the Conference Board of Canada.

“There’s upside certainly for this year, given that Alberta is going to benefit from higher oil prices.”

Commodity prices are volatile, but there has never been more pressure for accuracy in Alberta’s forecast than there is now.

That’s because those prices are having an unprecedented impact on government finances, as oil and natural gas production continues to rise in the province.

In addition, as oilsands projects mature, they are required to pay a higher royalty rate, which helps boost government revenue. An extra five facilities are expected to pay the higher rate this year and an additional six by 2024.

“The higher energy prices go and the more oilsands projects that move from each pre- to post-payout, the more sensitive the Alberta government royalty revenues become, relative to WTI prices,” Toews said.

Last year, each $1 change in the price of a barrel of oil was worth about $230 million to the Alberta government’s bottom line.

Now, the government said the value is $500 million.

So, for every dollar above the government’s $70 projection, the budget surplus will grow quickly.

There are other factors at play, such as exchange rates, but the figures show just how much money Alberta could rake in this year well beyond what the budget projects.

Oil and natural gas prices not only impact how much in royalties the government collects, but they have an effect on corporate and personal taxes because of the industry’s dominant role in the provincial economy.

The Canadian oilpatch was already on track to produce record amounts of revenue and cash flow this year before the latest spike in oil prices in recent weeks.

This week, North American oil futures are trading between $81 and $93 for the remainder of the year, according to the CME Group.

Considering Alberta is carrying more than $100 billion in debt, a sizable boost in revenues could significantly alter the province’s fiscal path.

And as every change in oil prices now has a much bigger impact on how much cash Alberta collects compared with previous years, the province has so much more money on the line.