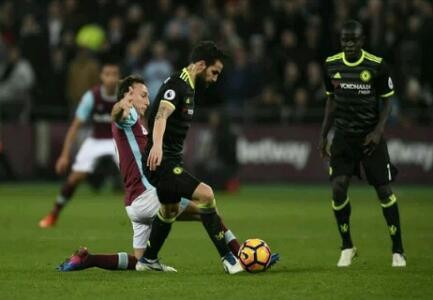 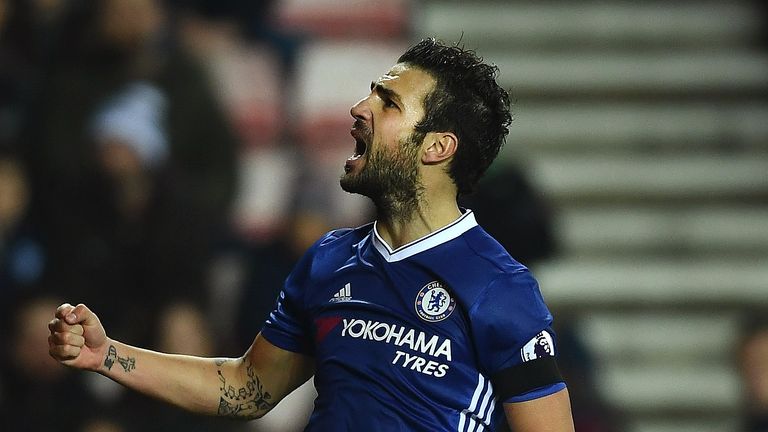 Fabregas made 37 appearances for Chelsea during the season, scoring seven goals

Cesc Fabregas says Chelsea would rather win the Premier League over the FA Cup.

Chelsea missed out on claiming a domestic double after losing 2-1 to London rivals Arsenal at Wembley on Saturday.

Fabregas, who won the FA Cup with the Gunners in the 2004/5 season, started just 15 games for Chelsea across the entire campaign and was unable to help the Blues to add further silverware after their Premier League triumph under Antonio Conte.

A disputed Alexis Sanchez goal opened proceedings for the Gunners, with referee Anthony Taylor overruling an offside decision having missed a handball in the build-up. Diego Costa levelled for Chelsea following Victor Moses’ dismissal for diving in the Arsenal box, only to see Aaron Ramsey head home the decisive goal three minutes later. 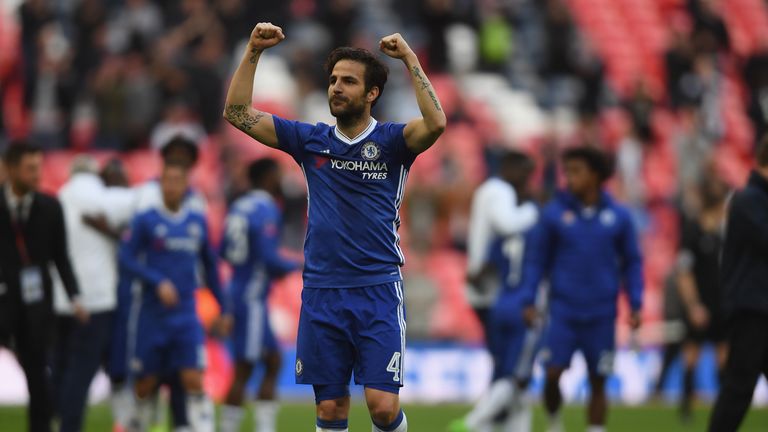 “It is still a good season. We go home with a bad taste because of what has happened but for sure we would rather win the Premier League than the FA Cup,” said Fabregas.

Fabregas, who spent eight years at Arsenal before returning to Barcelona in 2011, was disappointed to miss out on a place in Conte’s starting line-up. The 30-year-old midfielder had started four of the Blues’ last six Premier League games during which Chelsea’s Premier League title was confirmed with victory over West Brom.

“I thought I was playing very, very well in the last few months,” Fabregas, who conceded that Conte had done an impressive job in his first season in England, said. 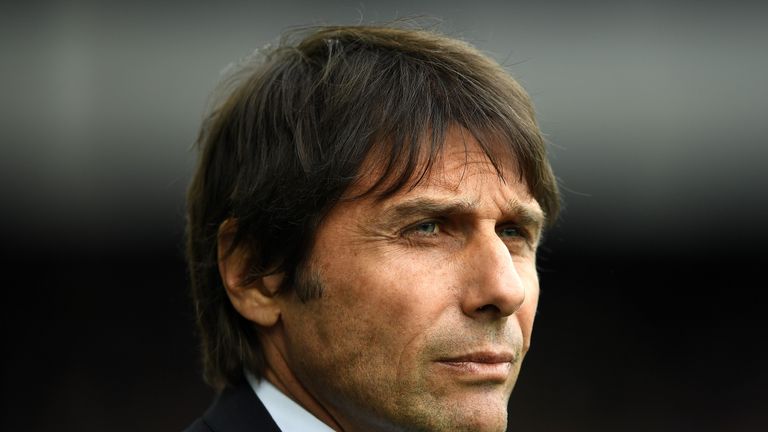 “I was in great form and it was a shame I didn’t start the game. I was playing very well and the team was winning, scoring a lot of goals and defending well. That is football, you have to accept decisions. It is a bad day and a shame because we wanted to win. The most important thing is the team didn’t win.

“Sometimes it is all about the coach’s decision. I don’t think I could have done much more this season, it is the coach’s decision and you have to respect that. I’m sure he wants the best for the team and if he thinks that is the way to go, you have to go with it, we are a team. It is between him and me. I have nothing against Antonio; he has done a fantastic job.

“Of course every player wants to play more, it is in the genes of a winner and I am one of them. I’m here for whatever the team needs and I have shown that during the season.”