Extremely graphic: Woman killed, chopped up into pieces by husband; says he doesn’t regret what he did

A 46-year-old woman was killed and chopped up into pieces by her own husband in a village in the northern part of Quezon City, Philippines, on Sunday night, March 11, according to a report in ABS-CBN News. Neither the suspect nor the victim was named in the report.

Her body was found by children playing next door to the couple’s home. According to neighbors, they saw the body after the kids ran to them and told them what they saw. 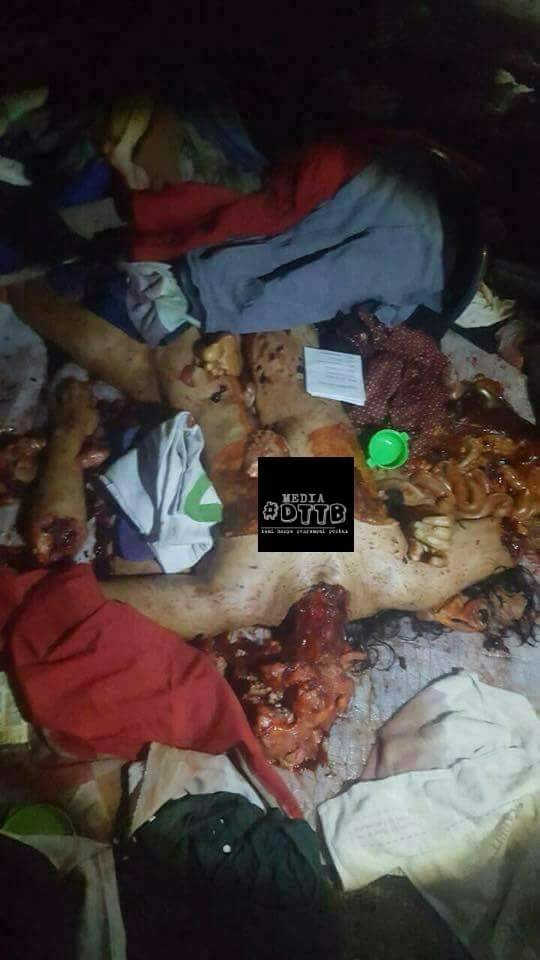 When the neighbors went outside to check, they saw the arms and legs cut off, and her stomach opened with her intestines removed. One leg was found stuffed in the victim’s stomach.

A resident told ABS-CBN News that the suspect allegedly said, “that’s what should be done to wives.”

The suspect was arrested and confessed to police how he killed his wife. 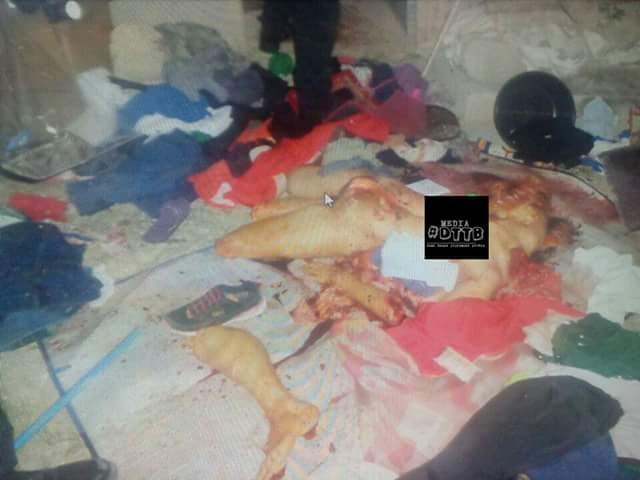 According to the suspect, his wife was asking to get massaged and was lying on her stomach when he stepped on her and cut open her body using a knife to look for her uterus.

The suspect admitted he was angry that they couldn’t have a child. The reason he opened her stomach, he said, was to look for the fetus there.

The suspect said he saw his wife as a goat and skinned her face to see who was behind “the mask.” 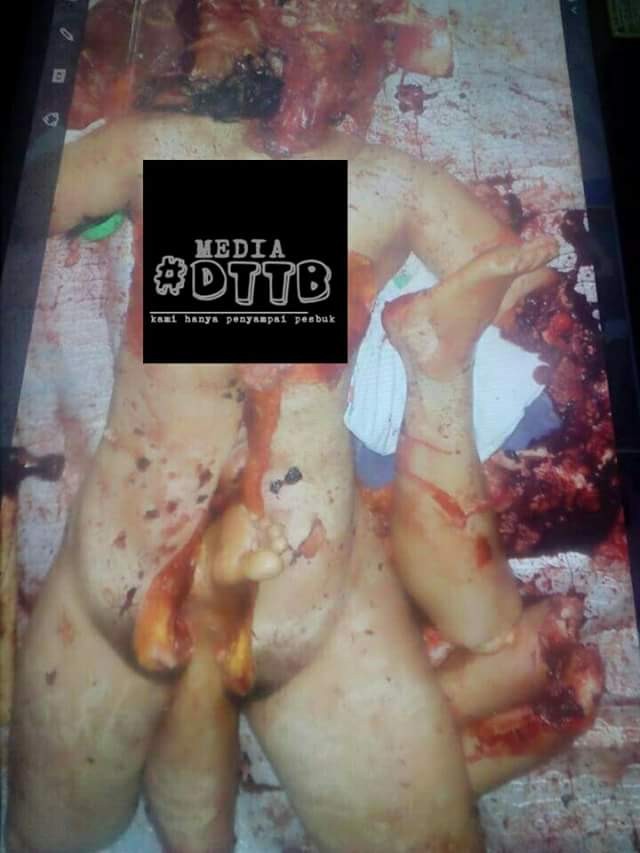 Police recovered a knife and a hammer from the crime scene. The suspect said he was buried in problems and was stressed over the fact that his job was going nowhere. 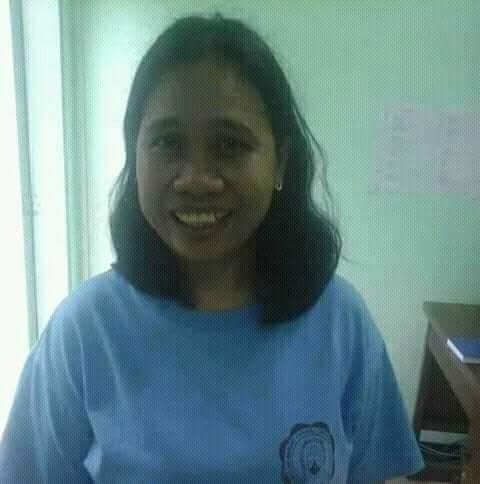 The couple had been married since 2002. They do not have any children and the wife had been diagnosed with myoma.

The suspect said he does not regret what he did and that he feels like he’s now free. He will face parricide charges and is currently being held at Camp Karingal.