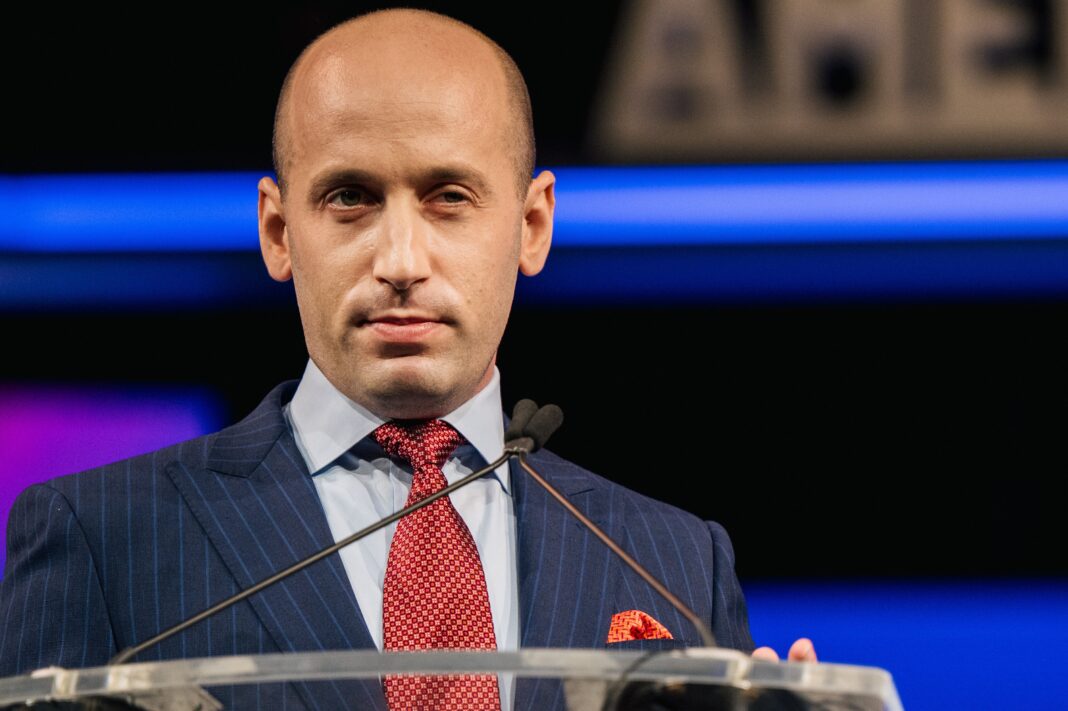 By Terry Paul
September 11, 2022
Miller, along with ex-White House political director Brian Jack, is reportedly among a group of more than a dozen people linked to Trump that received federal grand jury subpoenas this week.

The subpoenas derive from a federal grand jury inquiry into Trump’s Save America PAC – formed shortly after the 2020 election – and whether or not the group defrauded contributors of their money by using false claims about the election, a source with knowledge of the subpoenas told CNN.

The subpoenas are also looking for information on the alleged plan for electors to be sent to swing states to overturn the results of the election, the Times noted.

Also read: How Jimmy Fallon Lost His Chance To Go Out With Nicole Kidman

Some subpoenas asked for information provided to the Jan. 6 committee related to “communications recipients may have had” with people who attempted to overturn the election such as Trump lawyers Rudy Giuliani and Victoria Toensing, CNN found.