Everton closing in on Klaassen deal 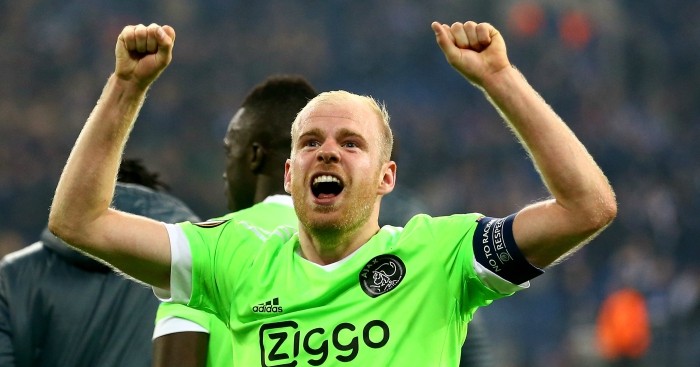 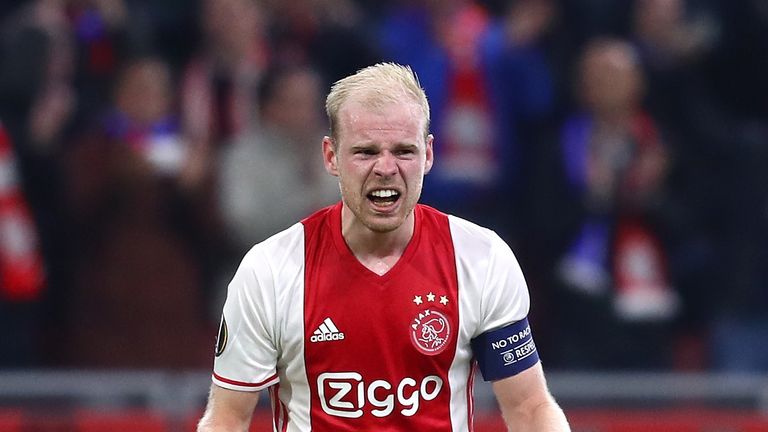 Davy Klaassen is expected to join Everton in the coming days

Davy Klaassen of Ajax is expected to be Everton’s next signing, according to Sky sources.

We understand the deal is in the process of being finalised and should be announced in the coming days.

The 24-year-old Ajax captain is fresh from an outstanding 2016/17 season, having scored 16 times as the famous Dutch club reached the Europa League final and finished second in the Eredivisie. 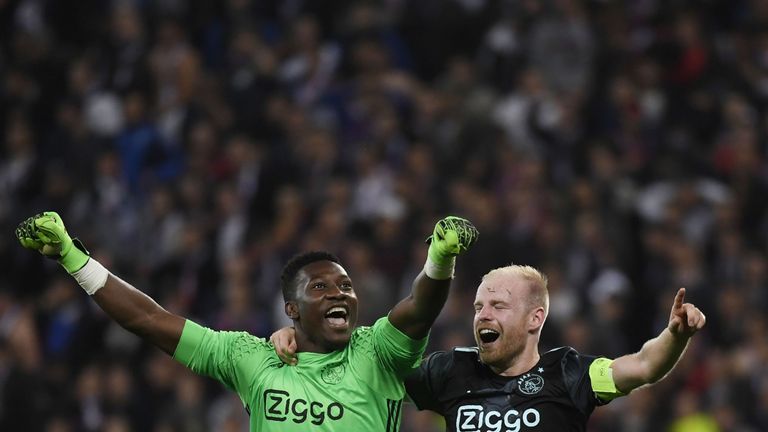 And the attacking midfielder has also established himself as a regular member of the Dutch national side – he now has 14 caps to his name and has scored four times.

Everton have already completed the £30m club record signing of goalkeeper Jordan Pickford and the arrival of Klaassen would be a further statement of intent from last season’s seventh-place Premier League finishers.