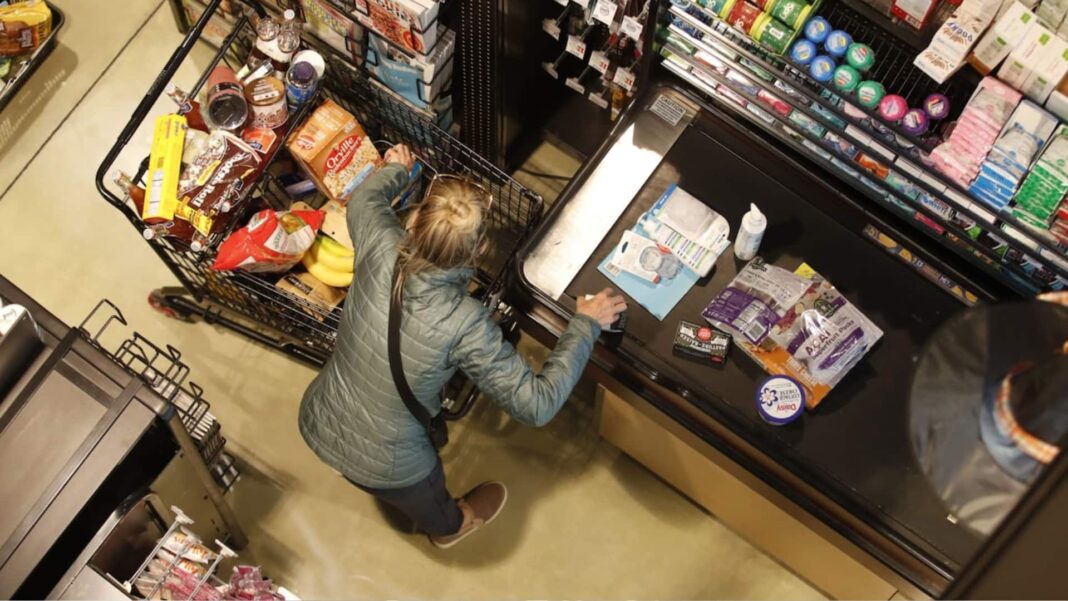 It’s a hectic day at The Meat Company, an online butcher shop in Winnipeg.

On the Thursday before Thanksgiving, Stephen Cross and his staff are cutting meat and packing up orders that will be picked up or delivered to their customers for their big meals.

“Now that the COVID epidemic is somewhat coming to an end, hopefully, people are starting to gather again at home. So, bigger meals. So, we’re busy. It’s nice. Finally,” Cross, a co-owner and head butcher, said as he sliced a boneless prime rib roast.

Cross was only able to get frozen turkeys this year, he said, and they sold out last week. So, people are buying roasts.

A recent online Angus Reid survey of 1,244 Canadians that found of those who celebrate Thanksgiving, more than two-thirds will be eating the same food they usually do, even with inflation pushing up the cost of everything from turkey to potatoes.

Statistics Canada reported on Sept. 20 that inflation is up nearly 11 per cent across all retail food items. One of the main drivers is still supply-chain disruptions caused by the COVID-19 pandemic, complicated by labour shortages. Another factor is Russia’s war in Ukraine, which has driven up commodity prices.

But some traditions are hard to break.

“The majority of Canadians are sticking to traditions. If they plan to host, they probably will have a turkey,” said Sylvain Charlebois, director of the Agri-Food Analytics Lab at Dalhousie University in Halifax, which had partnered with Angus Reid for the survey. It was conducted in September with a margin of error of +/- 3.1 per cent, 19 times out of 20.

Still, about about one-quarter of Canadians will make some meal adjustments, the survey found. Sylvain noted that lower-income households, which earn less than $50,000 a year, are almost certainly making changes due to higher food prices. 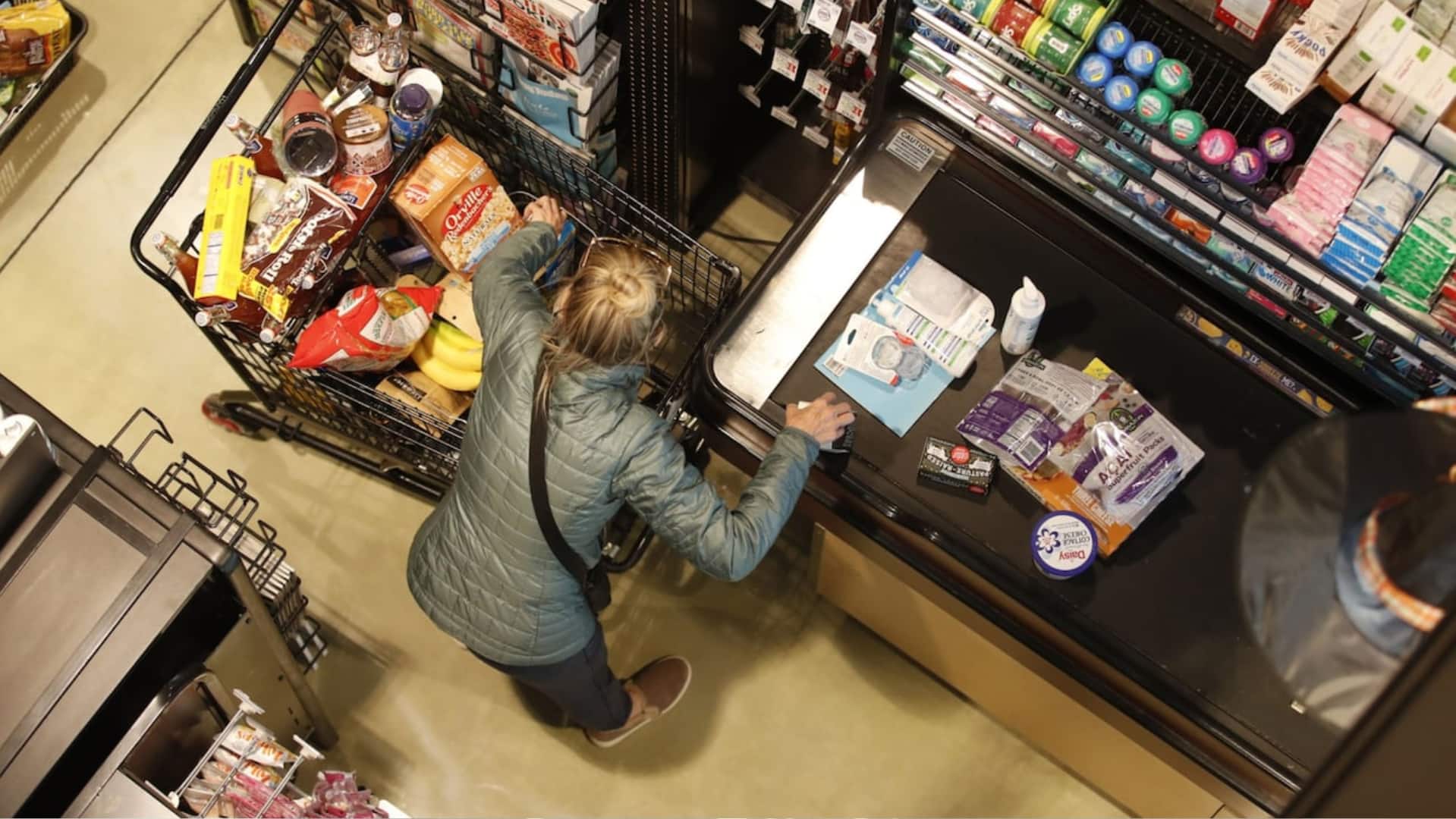 Canada’s inflation rate cooled to seven per cent in August, Statistics Canada says. While gasoline got cheaper during August, food prices continued their increase — the cost of groceries has risen by 10.8 per cent in the past year.

Charlebois said the per-kilogram price of turkey has increased about 16 per cent from this time last year. Potatoes are 22 per cent more expensive. Bacon, ham and chicken cost about 10 per cent more.

“People may decide to opt for a smaller bird. They may decide to perhaps go for a cheaper protein source like chicken or ham,” he said. “Perhaps people will just go for another side instead of potatoes.”

“They’ll plan ahead and they’ll try to stretch their dollar,” Charlebois said.

‘Nice to have a turkey’

“It’s only once a year or twice if you count Christmas. Nice to have a turkey,” he said.

Others are cutting back, like Ciara Maffiola, who said, “I’m not buying a whole turkey. I’m just buying a small turkey breast.”

Food Fair owner Munther Zeid said he’s noticed most people are not spending less, but they are spending differently. For instance, instead of serving a large turkey plus a ham or roast, some are opting for smaller versions of each.

“I’ve never seen increases like this in all my life. I’ve been in this business working with my dad since I was a kid. I basically started part-time in 1983 and I’ve never seen what we’re seeing right now,” he said.

Traditional doesn’t have to mean turkey

For others, it will be traditional food on the table, but not turkey or ham.

“I know that Turkey is the highlight usually for Thanksgiving, but we tried to come up with the Filipino way,” owner Chantilly Guerrero-Agustin said.

Her costs have skyrocketed too. For example, cooking oil is double what it was last year. But for her, this is one way to stretch her customers’ Thanksgiving food budgets.

“Everything has really gone up so we still try to make it very affordable, but not compromising the quality of food that we serve.”

Guerrero-Agustin said no matter what the tradition, this weekend is about gathering around the table and giving thanks.

“Especially in our community, food is still very important. No matter how hard life is.” 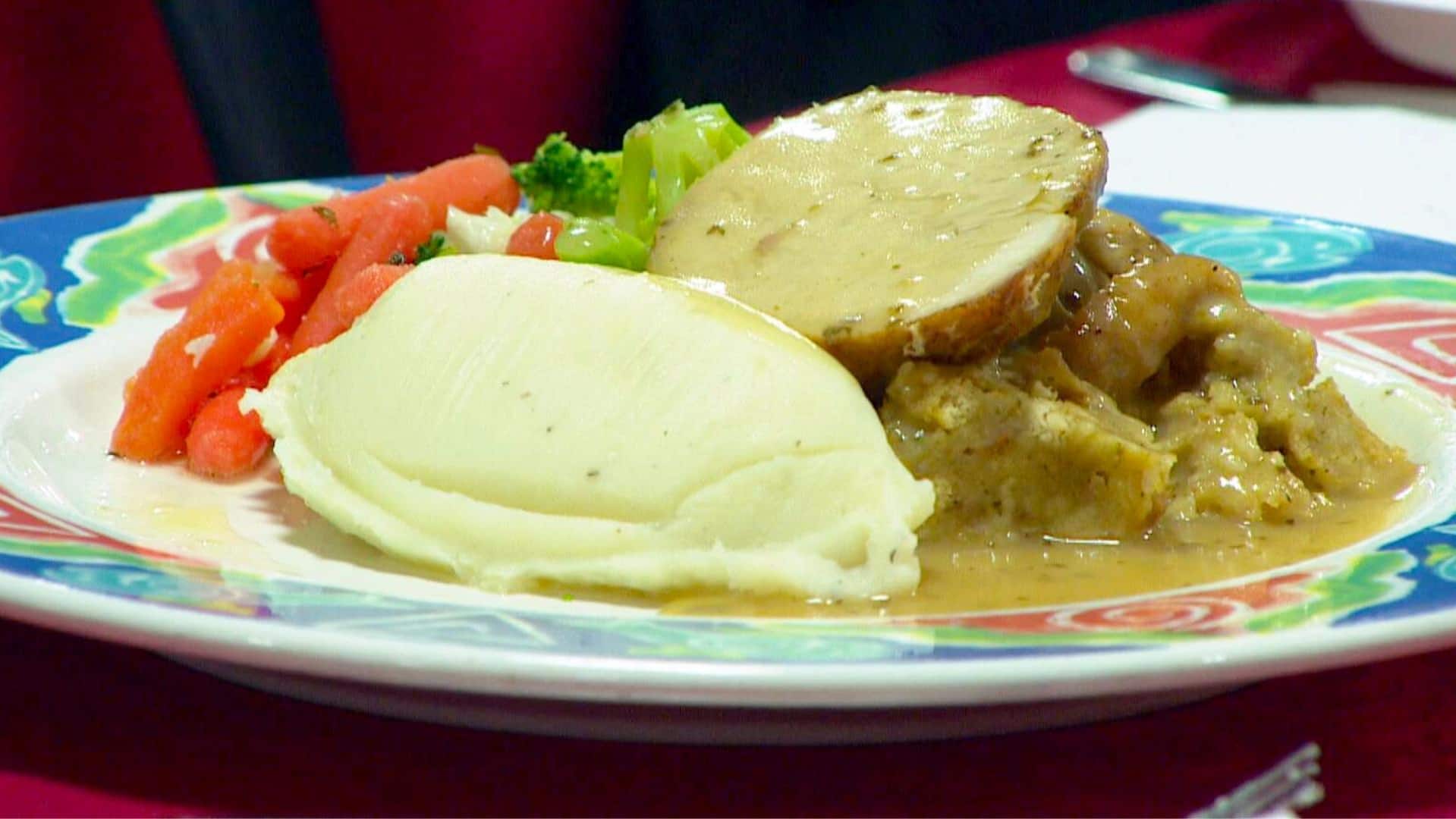 Soaring cost of food no match for Canadians’ Thanksgiving plans

Soaring food prices aren’t stopping Canadians from celebrating Thanksgiving — even though some are taking steps to save where they can.