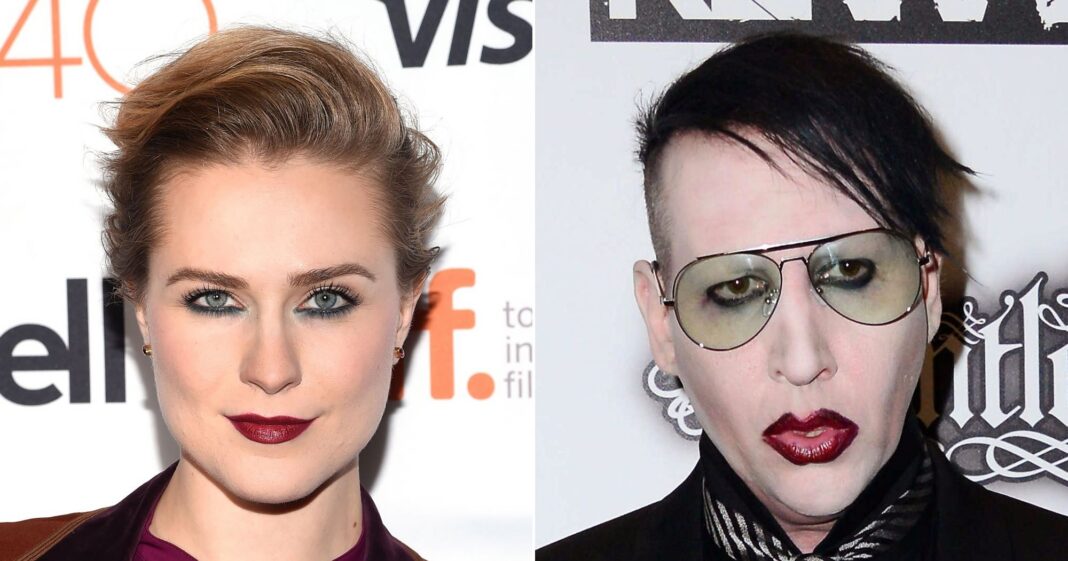 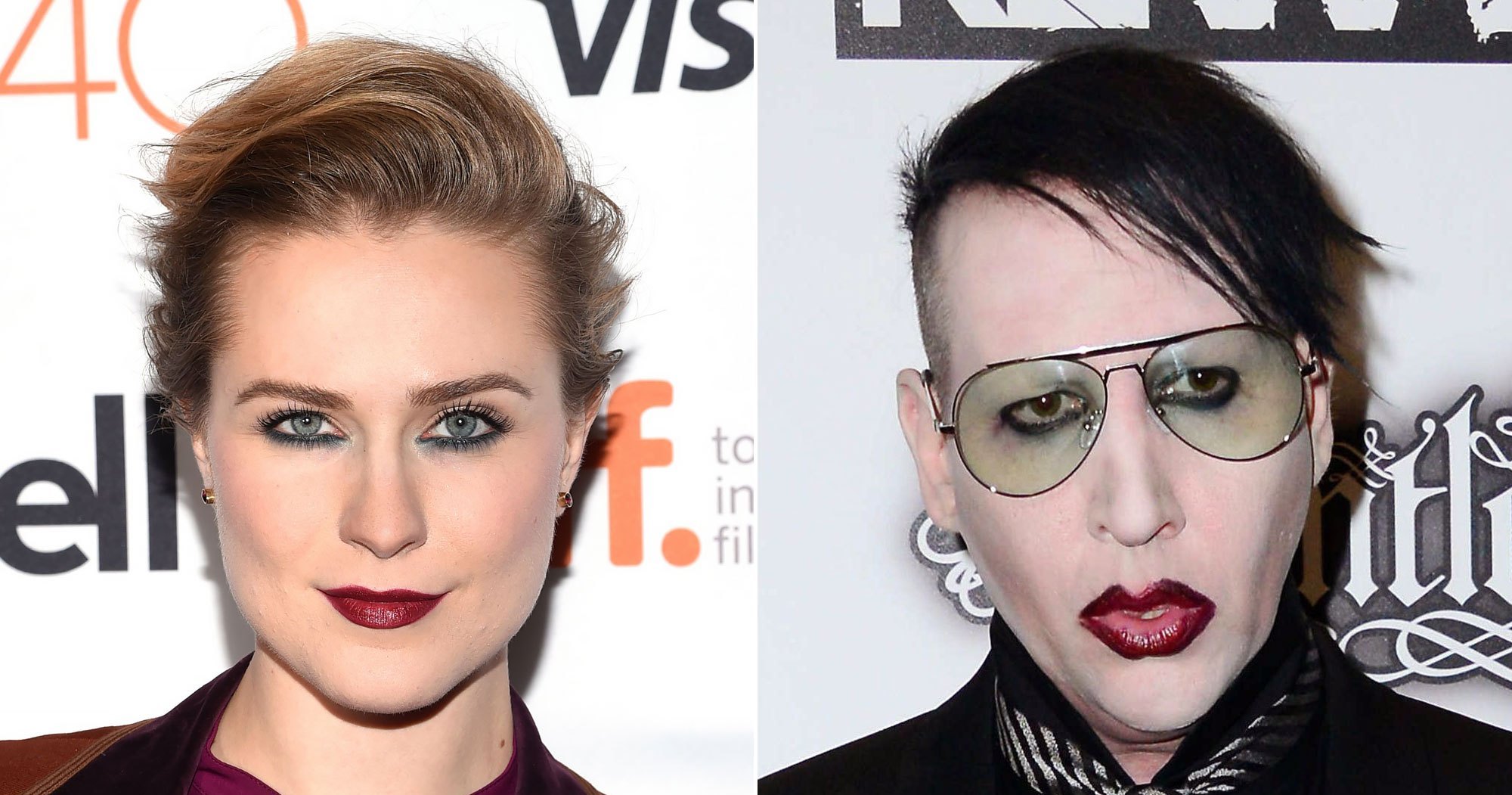 Evan Rachel Wood and Marilyn Manson caught the public’s attention early on in their relationship — and haven’t stopped making headlines in the years since they split.

The duo went public with their romance in January 2007, when Wood was 19 and Manson was 36. The “Wrapped in Plastic” rocker was previously married to Dita Von Teese from November 2005 until they finalized their divorce in December 2007. Reflecting on Manson’s relationship in August 2015, Wood recalled facing intense scrutiny from the publicity surrounding his divorce.

“People were cruel,” the Westworld star told Net-a-Porter’s The Edit. “You build immunity to that sort of thing, but I wasn’t used to negative feedback, so it got to me. Then I got angry and pushed away even more.”

Despite their ups and downs, Wood said at the time that she “wouldn’t trade any of” her relationship with Manson, who proposed to her in Paris in January 2010. The former couple broke off their engagement less than one year later.

“I appreciate everything he taught me. I don’t think we were right for each other,” she told the outlet.

Six years after her split from the “Dope Hat” artist, Wood revealed that she had been sexually assaulted twice — but did not identify her abusers. In an October 2017 YouTube video, as the #MeToo movement continued to gain traction, she defended her decision to keep the assaulters anonymous.

“People are wondering why more women didn’t come forward sooner, and why, in a lot of these cases, one woman will come out, or multiple women will come out, and then the floodgates will open,” she explained at the time. “They do not feel safe enough to do so, period. And I am guilty of this as well because I have not named my abusers. … To start that process is an emotionally draining, financially draining, really everything draining thing to do and to go through, and I want to do [it] when I’m ready.”

Two years later, Wood made headlines once more when she detailed her past abusive relationship experience. “I was emaciated, severely depressed, and could barely stand. … 2 years into my abusive relationship, I resorted to self-harm,” she wrote in a series of emotional Instagram posts in March 2019. “When my abuser would threaten or attack me, I cut my wrist as a way to disarm him. It only made the abuse stop temporarily. At that point, I was desperate to stop the relentless abuse, and I was too terrified to leave.”

In February 2021, the True Blood alum accused Manson of grooming and abusing her throughout their relationship. Her claims caused four more women to come forward with allegations of their own against the Ohio native.

“The name of my abuser is Brian Warner, also known to the world as Marilyn Manson,” she wrote via Instagram. “He started grooming me when I was a teenager and horrifically abused me for years. I was brainwashed and manipulated into submission. … I am here to expose this dangerous man and call out the many industries that have enabled him before he ruins any more lives. I stand with the many victims who will no longer be silent.”

Scroll down to relive Wood and Manson’s rocky relationship timeline. 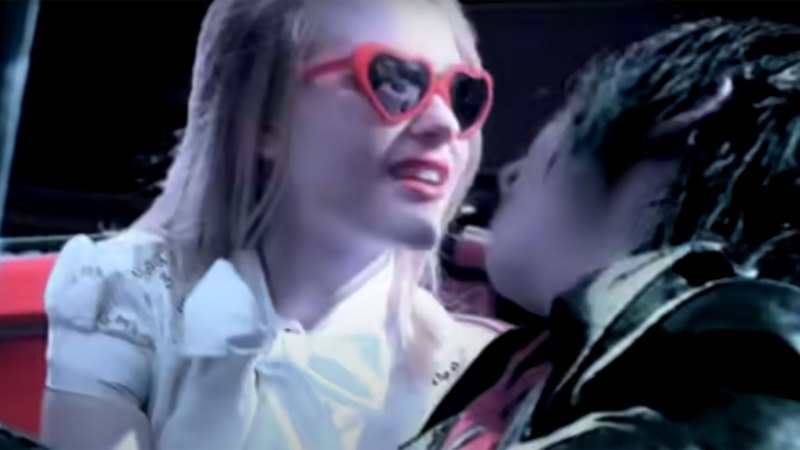 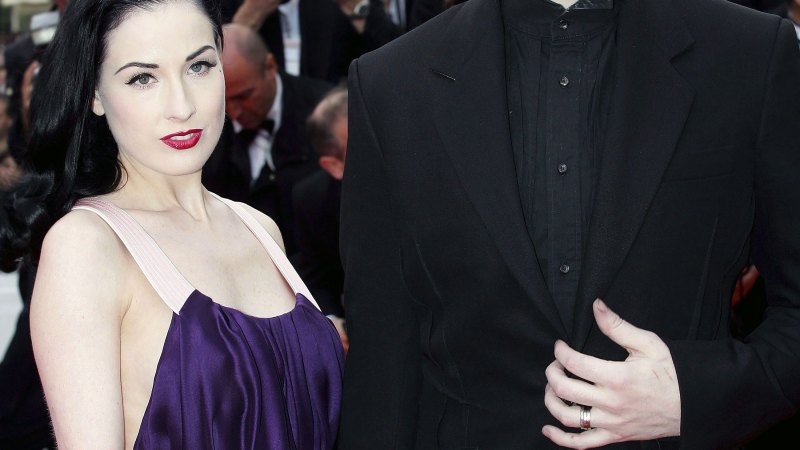 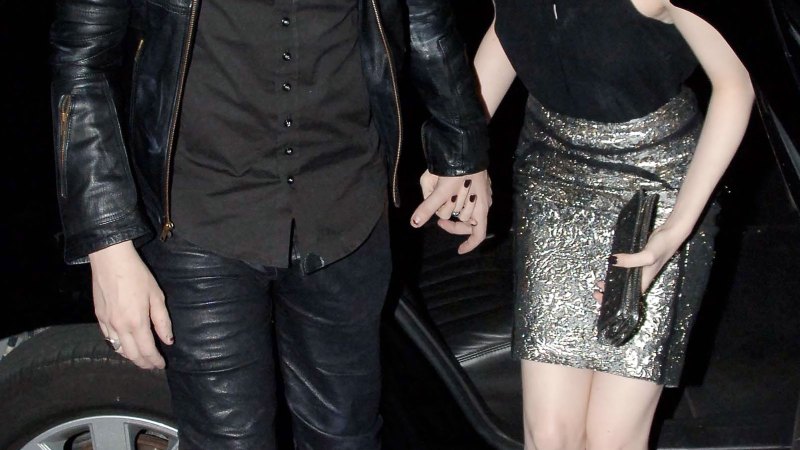 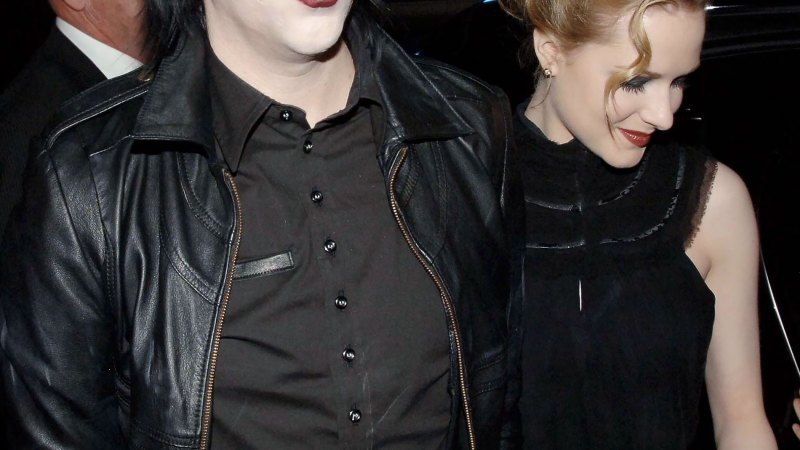 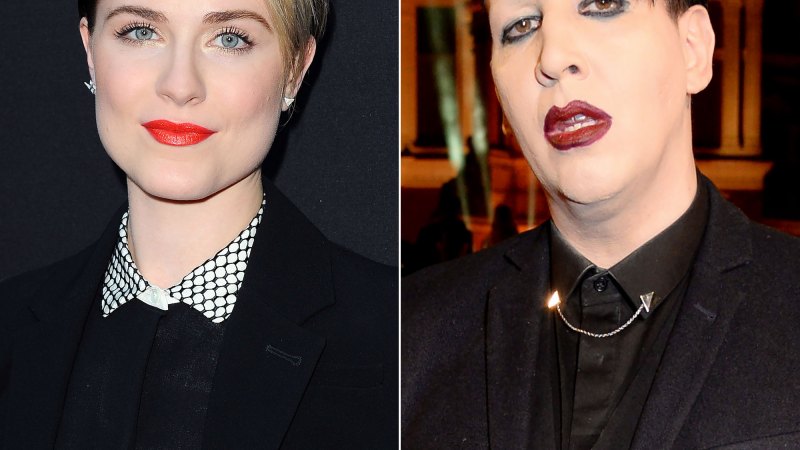 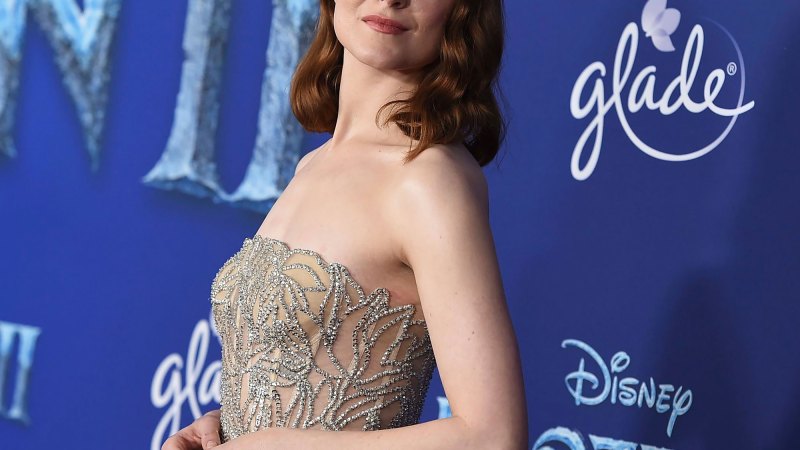 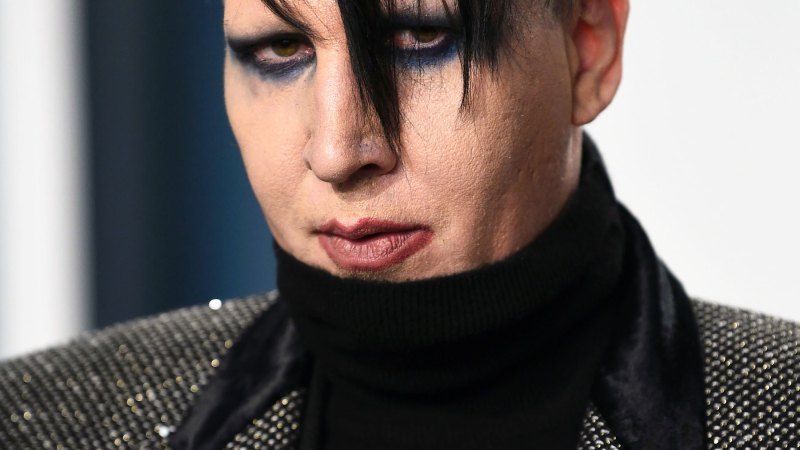 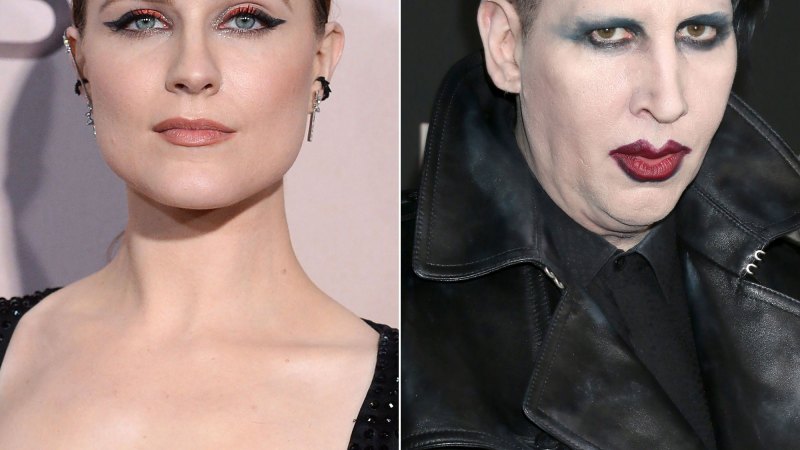