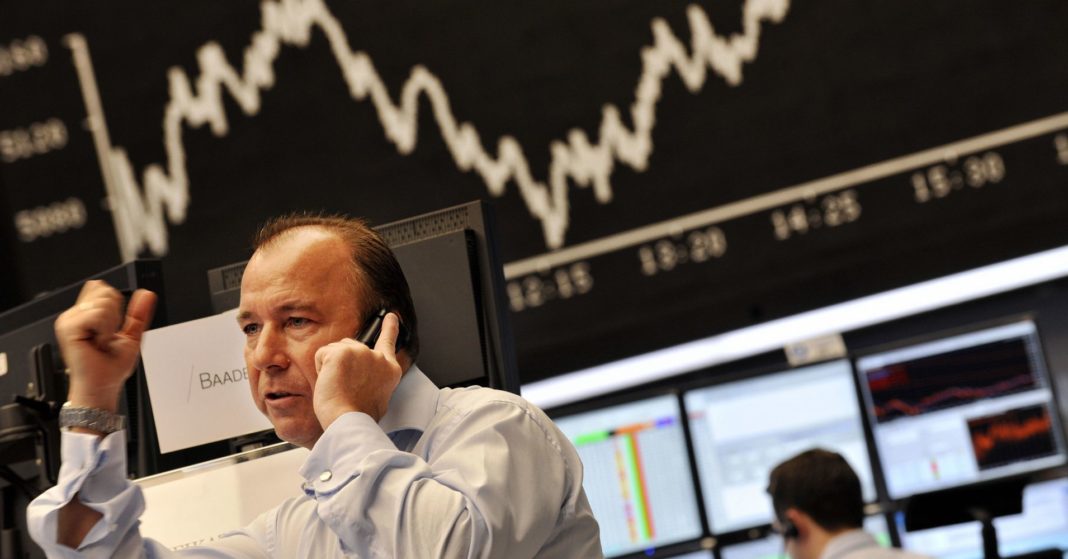 European stocks traded higher on Friday, even amid renewed worries over whether the U.S. and China will resolve their trade dispute.

The pan-European Stoxx 600 index rose more than 0.4 percent, with trade-sensitive sectors like autos and basic resources being among the top gainers.

A big focus for investors this week has been the unresolved trade battle between Washington and Beijing. The two countries have been trying to find agreement over a 90-day tariffs truce, but talks appeared to hit a roadblock following a report that the Trump administration had cancelled a trade planning meeting with Chinese counterparts due to outstanding disagreements.

Commerce Secretary Wilbur Ross told CNBC on Thursday that the U.S. and China are “miles and miles” away from reaching agreement on their trade issues. The two countries are trying to meet a Mar. 1 deadline to reach a deal.

Looking at individual stocks, Ericsson rose to the top of the Stoxx 600 after the firm reported a 10 percent rise in quarterly sales year-on-year. The firm also trimmed operating losses, which came in lower than market forecasts. Ericsson’s share price jumped 3.6 percent in early trade.

U.K. rival Vodafone, on the other hand, fell over 1 percent after reporting disappointing earnings. The firm said its key measure of revenue slowed in the third quarter, falling 40 basis points from the previous quarter to 0.1 percent.

Swiss firm Givaudan, meanwhile, dropped to the bottom of the European benchmark after posting a slump in profits. The company’s stock price dipped 4.3 percent.

Meanwhile, the European Central Bank held interest rates steady on Thursday, and President Mario Draghi sounded the alarm on risks surrounding the euro area. The central bank’s chief warned on a “persistence of uncertainties related to geopolitical factors and the threat of protectionism, vulnerabilities in emerging markets and financial market volatility.”

Draghi’s comments sent the euro lower to a one-month low. However, the currency later broke off from that trend, rising 0.14 percent against the dollar at $1.1321.

As for data, German business morale fell for the fifth consecutive month in January and its lowest since February 2016, according to Munich-based Ifo Business Institute.