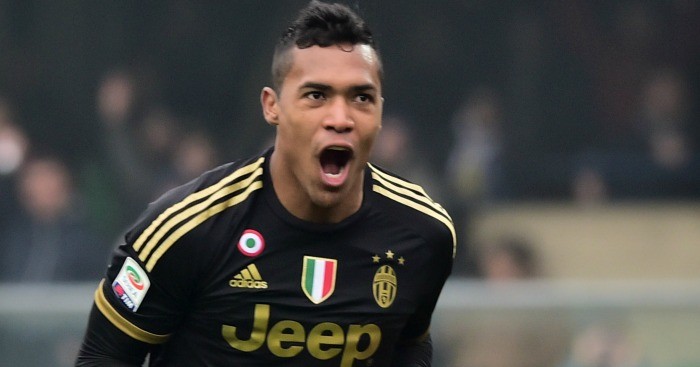 The summer transfer window is officially here and teams are already making moves.

Our friends at Football Whispers have scoured the continental media for the latest news and transfer rumours.

Chelsea have offered €50million for Juventus full-back Alex Sandro. However, the Turin-based club rejected the offer and have said they have no intention to sell the Brazilian. (Gazzetta dello Sport)

Juventus look set to sign Arsenal goalkeeper Wojciech Szczesny. The Polish international has spent two seasons on loan with Roma and has done enough to convince the Old Lady of Italian football that he should be the long-term successor to Gianluigi Buffon between the sticks in Turin. (Gazzetta dello Sport) 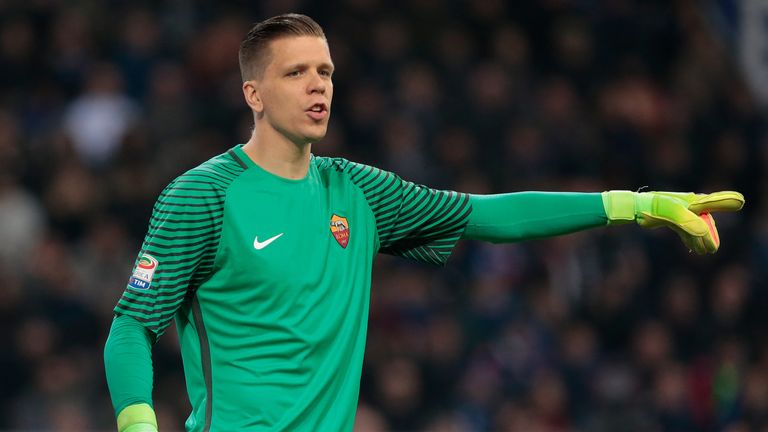 Arsenal goalkeeper Wojciech Szczesny is set to move to Juventus

RB Leipzig playmaker Emil Forsberg has sparked rumours suggesting he will move to the San Siro by revealing playing in the Champions League isn’t a necessity for him. The former Liverpool transfer target is the latest name to be linked with Milan who are undergoing a transformation this summer. “The Champions League is not an important factor, but it is more important that you get the role in the team.” (Gazzetta dello Sport)

Alvaro Morata is yet to put pen to paper on his Red Devils deal but he’s already having an impact on the club. He’s spoken to team-mate, and long-term Manchester United transfer target, Gareth Bale about potentially joining him at Old Trafford. (Don Balon)

James Rodriguez is being courted by Paris Saint-Germain but Chelsea are looking to take advantage of the situation to land the Colombian playmaker. Antonio Conte wants to bring him to Stamford Bridge and make him one of the key players in his squad. (AS) 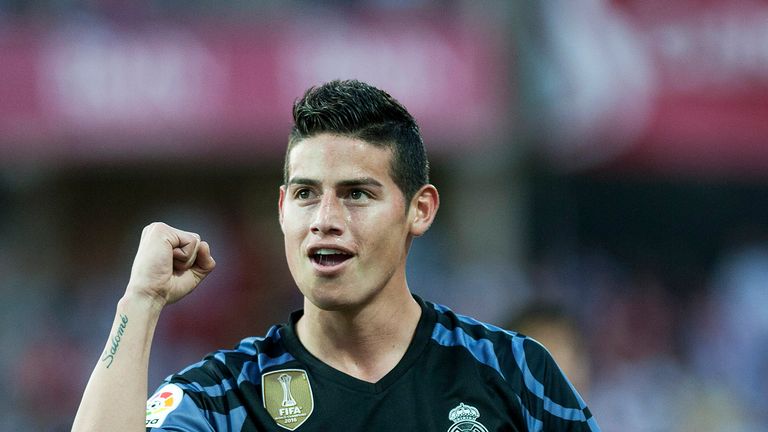 Barcelona are making moves to bring Bayern Munich’s Douglas Costa to the Nou Camp. The Bavarian club are willing to let the Brazilian leave and there’s a queue for his signature which the La Liga team would immediately jump to the front of. However, it’s Borussia Dortmund’s Ousmane Dembele who top’s Barca’s transfer wishlist while Leicester City’s Riyad Mahrez has also been looked at. (AS)

Mahrez has an offer on the table from Arsenal but is waiting for Barcelona to make his move. The Algerian favours a move to the Catalan club and is willing to wait for the opportunity. (Sport)

Antero Henrique, Paris Saint-Germain’s new sports director, has been in contact with Monaco wonderkid Kylian Mbappe and his entourage. The Ligue 1 giants want to increase the presence of homegrown stars in their squad and believe the jewel of Monaco’s crown would be the perfect fit. (L’Equipe) 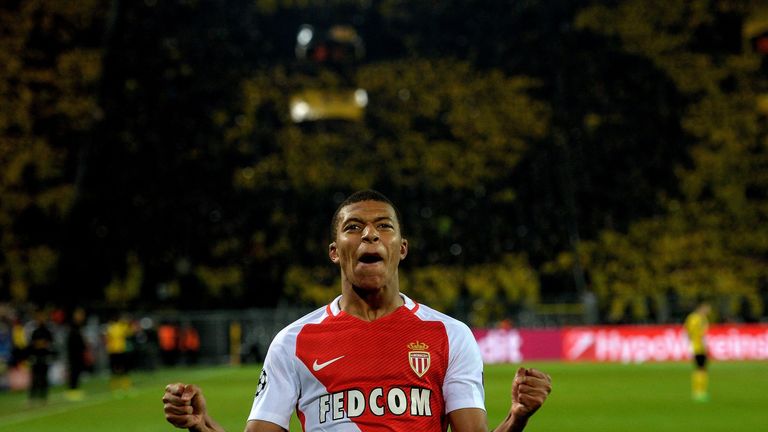 Monaco forward Kylian Mbappe is in demand this summer

Highly sought after midfielder Marco Verratti has told Henrique that he wants to leave the Parc des Princes. The Italian maestro has previously been linked with Chelsea but Juventus transfer rumours indicate the Serie A champions could be the ones making the move. (L’Equipe)

Chelsea have reportedly agreed a £35million deal with Monaco for Tiemoue Bakayoko. The Blues are now set to discuss terms with the French star and hope to announce his arrival at Stamford Bridge this week. The lure of playing for Antonio Conte is said to have swung the 23-year-old’s decision. (L’Equipe)

Chelsea, Arsenal and Lazio are battling it out for the signature of Hakan Calhanoglu. The Bayer Leverkusen star, who missed the final few months of the season due to suspension, is a long-term Chelsea target but other Arsenal and Lazio are hoping to lure him with the appeal of first-team football. (SportBild) 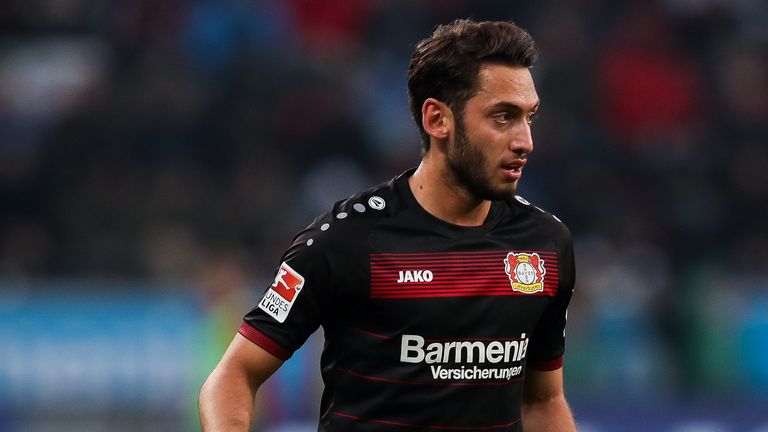 Chelsea, Arsenal and Lazio are thought to battling to sign Hakan Calhanoglu

Schalke are interested in bringing Nantes wonderkid Amine Harit to Germany. The 19-year-old has been linked to a number of English sides, including Liverpool, but the Bundesliga club have made the first move. (Kicker)