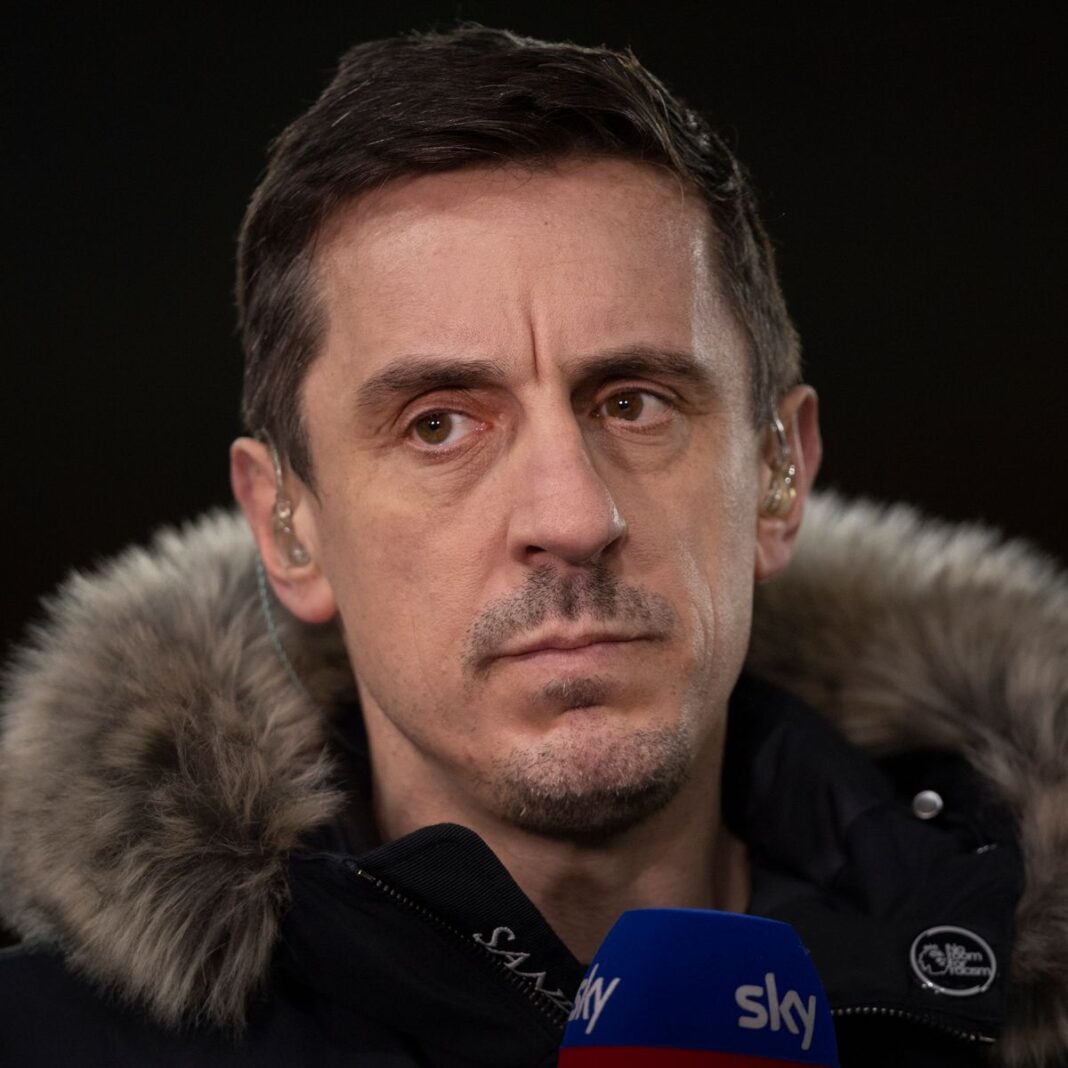 Neville said this after manager Man United lost 2-1 against Brighton in their 2022/23 Premier League opener on Sunday.

Recall that Erik ten Hag’s side was defeated at home against Brighton as fans protested outside Old Trafford at the Glazers’ ownership.

The former defender said: “The time has come for the Glazer family to sell the football club.

“It’s now. They are the easiest team to play against in the league – that is a massive worry. The openness of them is unbelievable.

“It will have been a shock to him ( Erik ten Hag) after a promising pre-season.”