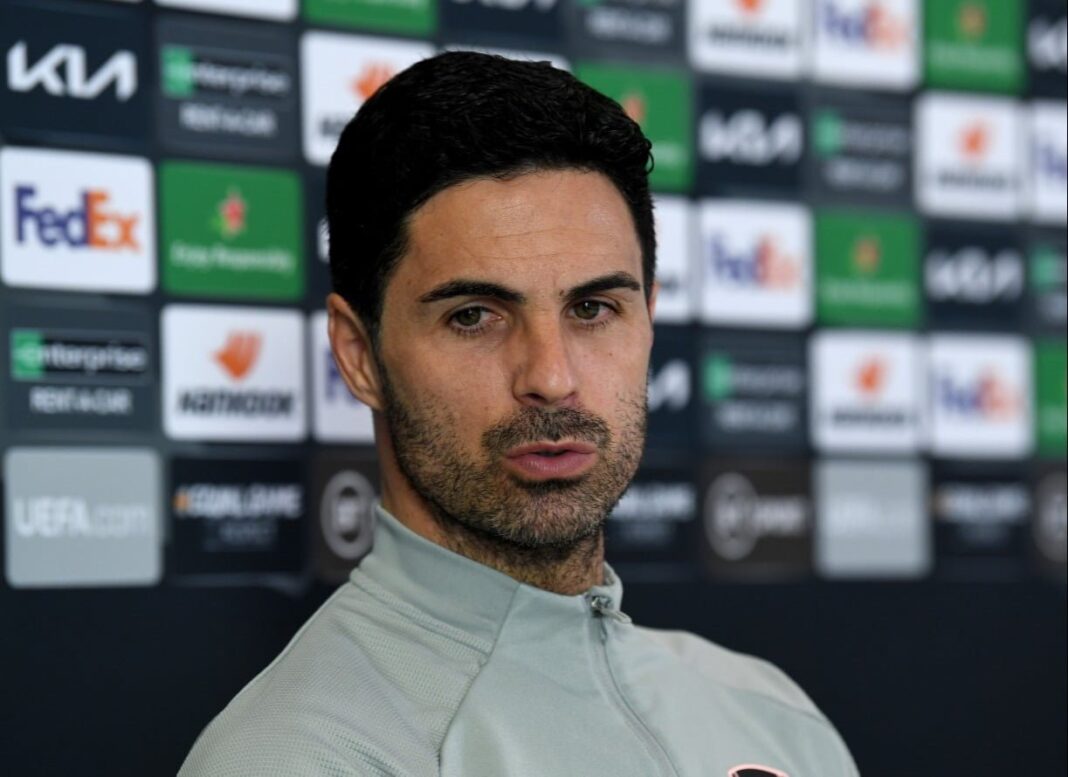 Mikel Arteta has identified Douglas Costa as his No.1 target for Arsenal midfield after missing out on Chelsea’s Jorginho.

The Gunners are looking for midfield reinforcements as they contemplate the next step in rebuilding the club.

They are currently in the fourth position in the Premier League table and have shown signs of having made significant progress in recent weeks.

Arsenal seems not to have problems in their attack following recent results that have seen them score 19 goals in their last five matches despite the banishment of captain and top striker, Pierre-Emerick Aubameyang.

Arteta missed out on signing Chelsea and Italian star Jorginho when Frank Lampard was in Charge at Stamford Bridge and scarcely used the Euro2020 winner.

Mikel Arteta sees his midfield as one of the areas of concern especially given the impending departure of Ainsley Maitland-Niles.

Thomas Partey and Mohamed Elneny are due to miss the next five games at least while they are at the African Cup of Nations, AFCON.

The Spaniard will now be left with Granit Xhaka and Sambi Lokonga, the latter who has only just recovered from a bout of COVID-19, as the club’s two senior midfielders.

ESPN reports that Arteta is a keen admirer of Aston Villa’s Douglas Luiz who the Arsenal manager is said to view as an alternative to Jorginho.