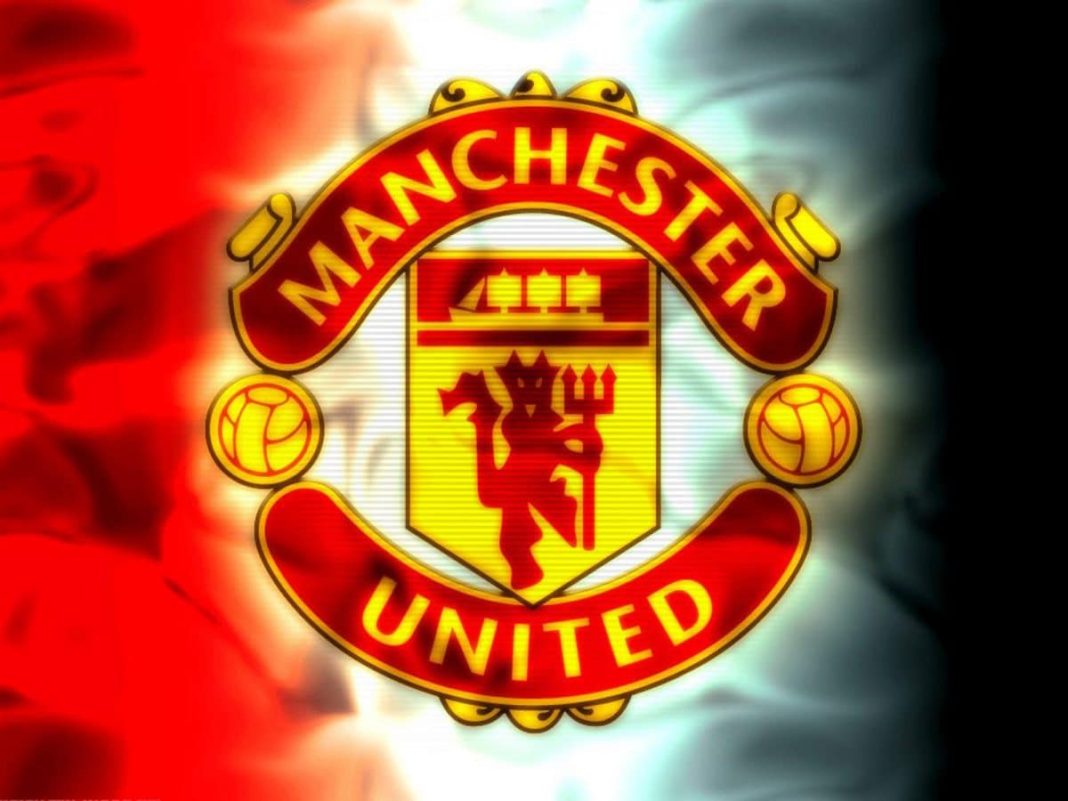 Manchester United have expressed delight at the arrival of Tyrell Malacia.

The 22-year-old Malacia was brought in from the Netherlands and had his United medical on Monday at the club’s Carrington training ground.

He was signed for a £13 million transfer from Feyenoord.

John Murtough, United football director, said, “Tyrell is an exciting, dynamic young footballer with excellent experience for his age, including five seasons in the Eredivisie, a European final and full international honours for the Netherlands.

“We look forward to seeing him continue to develop under the guidance of Erik ten Hag and his coaching team in the years ahead.

“Everyone at Manchester United welcomes Tyrell to the club.”

The Dutch defender passed his medical and officially signed a long-term contract at Old Trafford, making him the club’s first signing of the summer

United are also looking forward to adding other players to their squad this summer, having allowed at least 10 players leave Old Trafford.