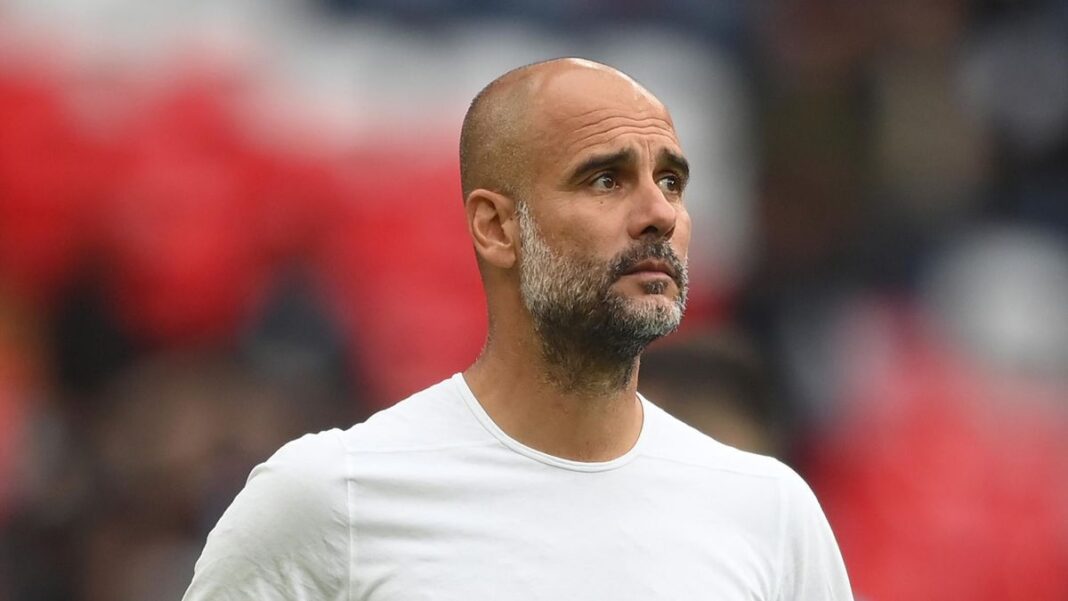 Pep Guardiola has named the very Manchester United player that contributed immensely to their 6-3 defeat to Manchester City last weekend.

According to the Man City boss, his team’s plan to exploit the positioning of the Premier League’s shortest defender, Lisandro Martinez, worked to perfection.

Last week was one to forget for Manchester United as they fell 6-3 at the Etihad last Sunday.

Erling Haaland and Phil Foden both scored hat-tricks for Pep Guardiola’s side as they brushed aside their next-door neighbours.

Erik ten Hag paired Martinez and Raphael Varane in his defence but they could do little to stop City’s forwards.

ESPN reported that it is Martinez that was targeted by Guardiola in a tactical ploy.

Much has been made of the Argentina international’s height, but it was not that which Guardiola sought to exploit, instead that Martinez would look to help Varane out in dealing with Haaland and double up on the prolific Norwegian.

Guardiola instructed Foden and Kevin de Bruyne to attack the space on the left of United’s centre-back pairing as Martinez should be occupying it but would be doubling up on Haaland.

While it would be harsh to blame Martinez for the humbling defeat, it seems that Guardiola’s plan came off perfectly as Haaland and Foden plundered six goals between them.