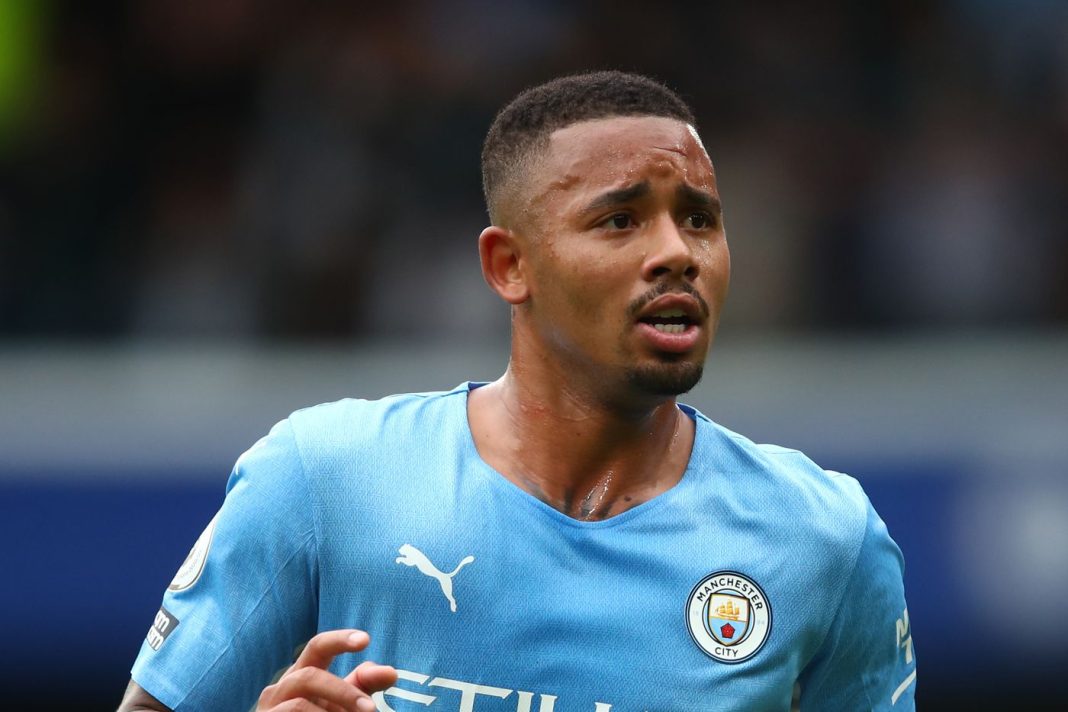 Manchester City striker, Gabriel Jesus, is due to undergo a medical with Arsenal on Tuesday ahead of his £45 million move.

Gunners boss, Mikel Arteta, made the Brazil striker his top target this summer.

Jesus has one year left on his contract with City and is keen to leave the Premier League champions.

Erling Haaland’s arrival at The Etihad would have also been a factor behind the 25-year-old’s decision to leave.

Arsenal agreed a £45m deal with City last week and Fabrizio Romano reports that Jesus is now in London to complete his medical with the Gunners.

The player has agreed to sign a five-year contract with Arteta’s side.

Jesus worked alongside Arteta at City and the Spaniard played a key role in convincing the forward to make the move to North London.

He will become Arsenal’s fourth signing so far this summer following the arrivals of Fabio Vieira, Marquinhos and Matt Turner.