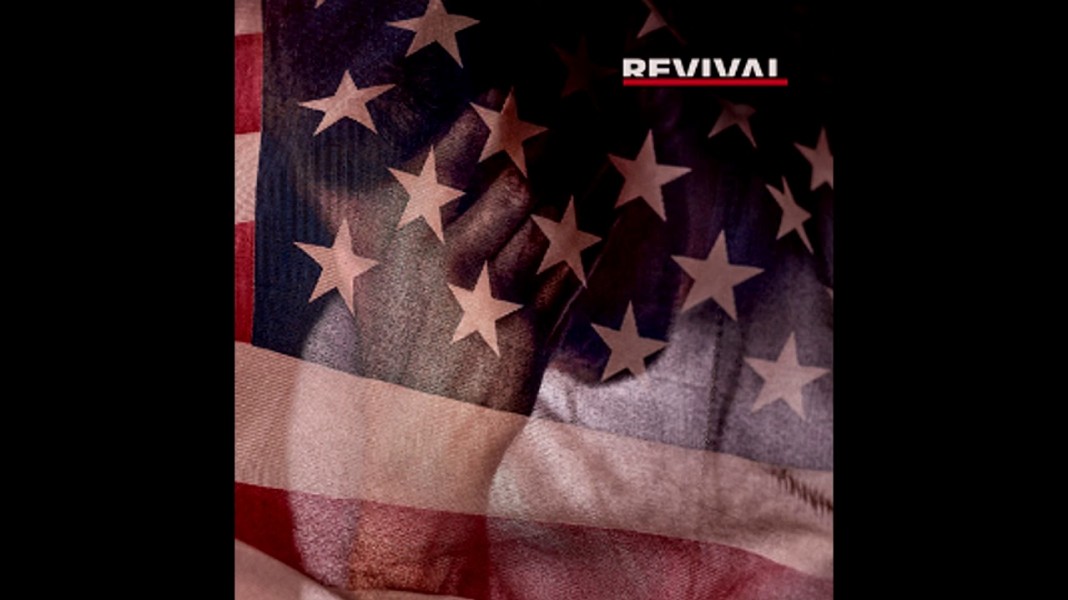 Listen to another record off Eminem’s new album called “Remind Me,” produced by Rick Rubin.