Elon Musk could learn a lesson from Henry Ford: One person can’t run a car company 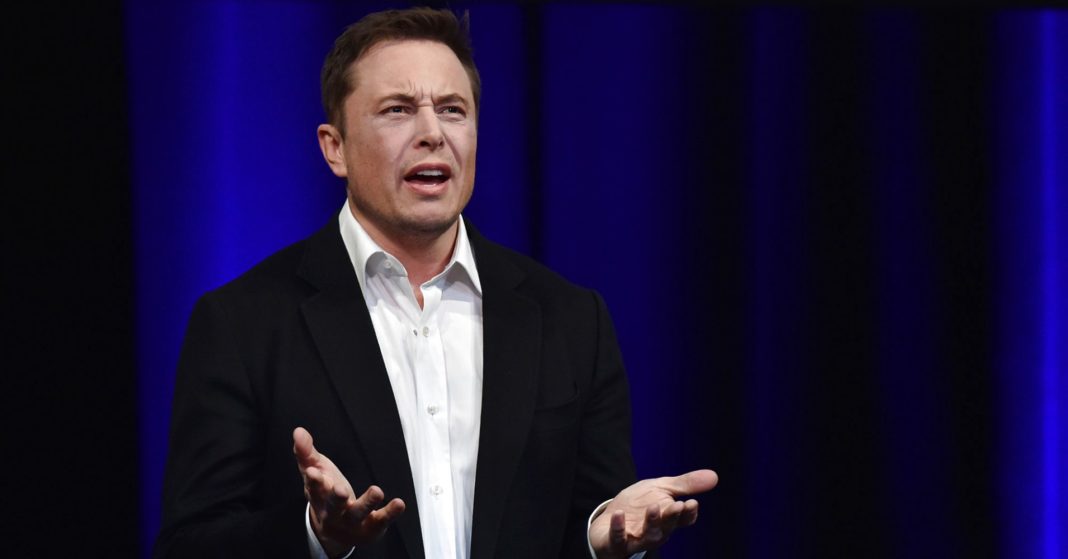 Henry Ford’s experiences in the early days of running the family’s fledgling car company serve as a lesson from history to troubled Tesla founder Elon Musk, according to someone who has studied both operations closely.

With the electric-car marker’s shares tumbling and questions being made over Musk’s erratic behavior over the past several months, Christopher Whalen, author of 2017’s “Ford Men: From Inspiration to Enterprise,” said there are important points to learn from the auto pioneer’s early days.

“Musk is no Henry Ford, but TSLA is the latest case in point to the lesson that solitary leaders often fail,” Whalen, a credit analyst and head of Whalen Global Advisors, wrote in an online post Monday. “No matter how brilliant or inspired, most of us need the moderation and help of business partners, directors and investors to make an enterprise succeed and endure.”

Just as Ford and his vision needed James Couzens to run the business side of his company, so does Musk need a steady hand to help in the management of his company, which has faced a severe backlog in orders and a suffocating debt load that has some investors questioning its valuation, Whalen added.

Musk hasn’t helped his own case, either, most recently drawing regulatory scrutiny for posting on Twitter that he was pondering taking the company private for $420 a share. He insisted he had a buyer but has not provided any further details.

Last week, he gave The New York Times an in-depth interview that further alarmed investors about his mental state. Several months back, Musk engaged in a rancorous exchange with analysts, saying they were posing “boring, bonehead questions.”

“The most recent outburst by Musk about a fictional going private transaction illustrates that the reputation of a successful inventor may not necessarily translate into business acumen,” Whalen wrote. “Visionaries such as Musk and GM founder William Durant, on the other hand, are showmen. They are great at building new businesses so long as they are spending someone else’s money.”

Tesla shares have fallen more than 14 percent over the past five days as the questions over Tesla’s leadership have escalated. Company officials did not immediately respond to a request for comment.

“In order to make TSLA a functioning car manufacturer, CEO Musk must bring in some operators before he burns out or worse,” he wrote. “But to do so means destroying the techno hype that has fueled TSLA’s forward equity valuation, enabling Musk to burn through billions in debt and equity capital based upon a promise of ‘green’ transportation.”

Whalen compared the situation to Ford’s close friend, Thomas Edison, who first had the vision for an electric car. Even Edison, he said, needed help.

“Merely being brilliant and having a vision of the future was not enough,” Whalen said. “Musk has defined a market for electric cars and created a brand, but the better part of valor may be to declare success and sell his creation to a larger global manufacturer.”