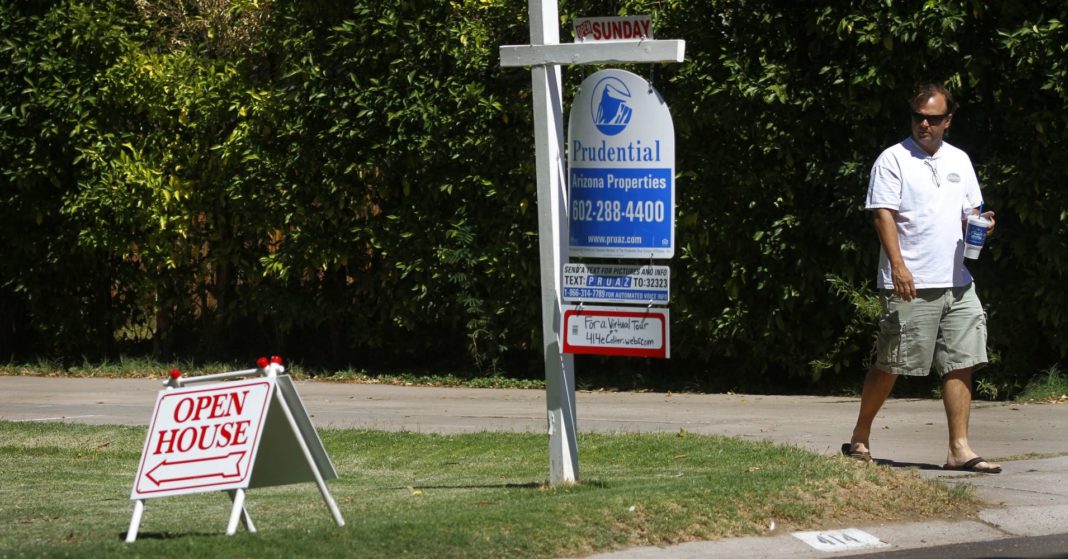 Ellie Mae reported an increased number of closed loans on its Encompass platform despite ongoing shortages in the housing market.

With 721,000 loan applications closed during the second quarter that’s an increase of 6 percent year over year.

“What we may be seeing is a move from a sellers market to more of a buyers market as we go forward over the next couple of quarters,” Jonathan Corr, president and CEO of Ellie Mae, the cloud-based mortgage company, told CNBC.

“What’s been holding things back is inventory,” he said Friday on “Closing Bell.”

In fact, higher prices and increased demand have been pushing some potential buyers out of the market. In June, sales of both existing and new homes fell. Meanwhile, weekly mortgage applications continue to plummet as well. On Wednesday, the Mortgage Bankers Association reported that mortgage apps fell another 0.2 percent — or 12.6 percent from a year ago.

“We’ve got a market where the economy’s looking good, the labor market is solid, … we actually have the demand, and the demand is increasing, from especially the millennial population,” the CEO said. “But the market has been tight with inventory. That’s driven prices up, [and] interest rates haven’t helped the situation.”

But Corr said the market might finally be “seeing a little bit of relief in prices starting to cool off and inventory starting to rise.”

Ellie Mae, with a market cap of $3.6 billion, has been considered a disruptor in the residential mortgage industry for its electronic mortgage applications.

The company reported a 20 percent increase in revenue in its second-quarter earnings report Thursday after the bell, with $125 million in revenue compared with $104.1 million in 2017. EPS also beat estimates at 0.53 cents per share, compared with the 0.40 cents expected.