Elizabeth Warren Takes Facebook’s Ad Policy, Fires It Back At Zuckerberg And Trump 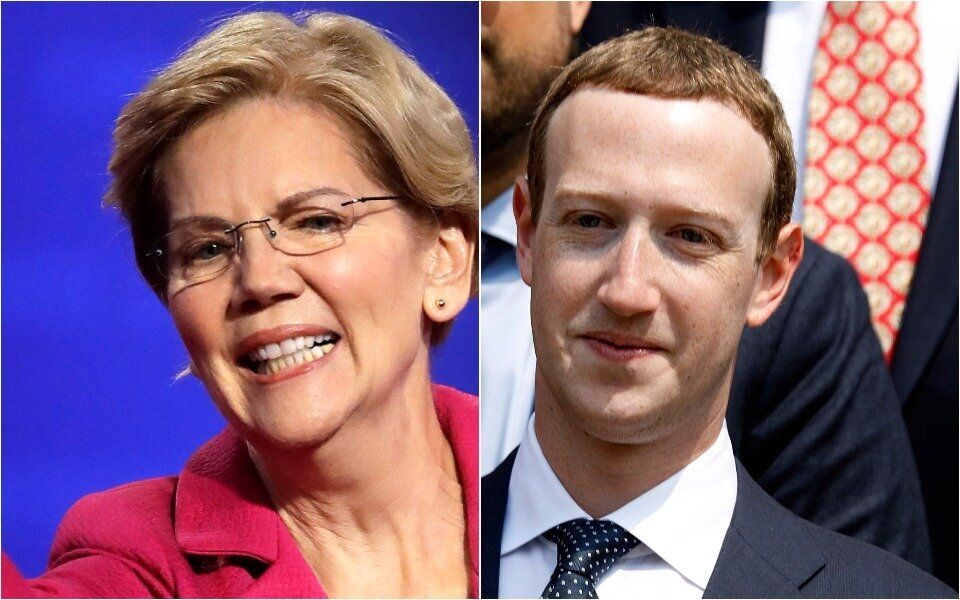 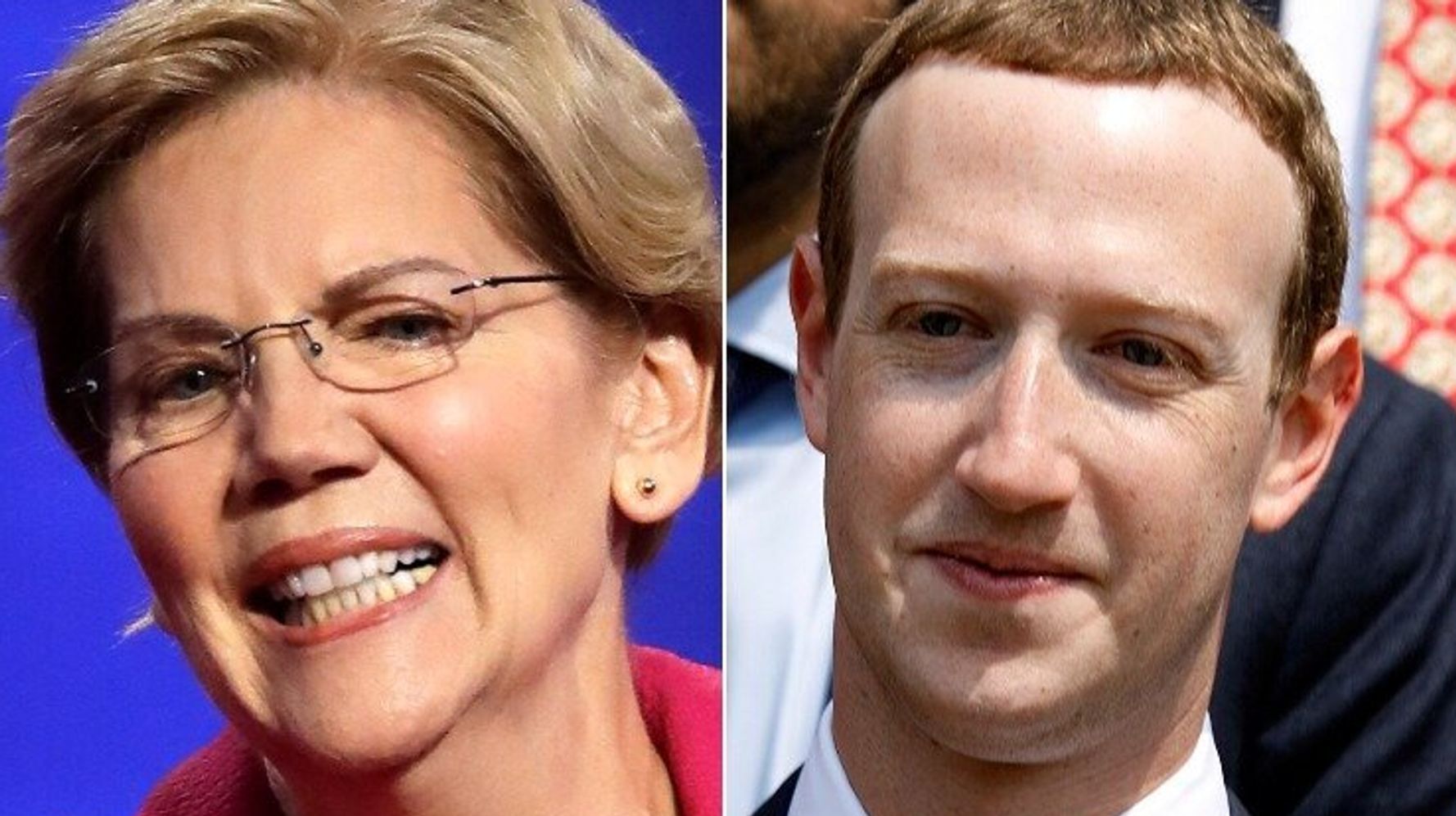 Sen. Elizabeth Warren (D-Mass.) is taking advantage of Facebook’s rules to prove a point about the social network’s refusal to ban posting false ads and statements from politicians.

The Democratic presidential candidate is running an ad that begins with “breaking news” that then goes on to make the (fake) claim that the company and its CEO Mark Zuckerberg “just endorsed Donald Trump for re-election” in 2020.

Check it out here:

“You’re probably shocked, and you might be thinking, ‘how could this possibly be true?’” Warren’s ad continues. “Well, it’s not. (Sorry.) But what Zuckerberg *has* done is given Donald Trump free rein to lie on his platform ― and then to pay Facebook gobs of money to push out their lies to American voters.”

“If Trump tries to lie in a TV ad, most networks will refuse to air it. But Facebook just cashes Trump’s checks,” it adds. “Facebook already helped elect Donald Trump once. Now, they’re deliberately allowing a candidate to intentionally lie to the American people. It’s time to hold Mark Zuckerberg accountable.”

Facebook drew ire this week for refusing to pull an ad that makes false accusations about former Vice President Joe Biden, who is one of Warren’s opponents in the Democratic presidential nominating contest. The platform has also faced heavy scrutiny over the role it played in the widespread dissemination of misinformation about candidates including Hillary Clinton during the 2016 election.

In audio that leaked last week, Zuckerberg said he was prepared to “go to the mat and … fight” lawmakers such as Warren who are keen to break up big technology companies.

Warren, meanwhile, this week called out Facebook’s “incredible power to affect elections and our national debate” in a lengthy Twitter thread, below:

Facebook has incredible power to affect elections and our national debate. Mark Zuckerberg is telling employees that he views a Warren administration as an “existential” threat to Facebook. The public deserves to know how Facebook intends to use their influence in this election.

For instance, Trump and Zuckerberg met at the White House two weeks ago. What did they talk about? https://t.co/KqEi8LxkrS

After that meeting, Facebook quietly changed its policies on “misinformation” in ads, allowing politicians to run ads that have already been debunked by independent, non-partisan fact-checkers. Put another way, Facebook is now okay with running political ads with known lies.

They’re allowing Trump to spend over $1 million a week right now for ads on their platform—including ones that air the same lies that TV stations won’t. Here’s an example of an ad that Facebook let Trump run despite being obviously untrue: https://t.co/sQdKCmrkOr pic.twitter.com/2X2S95Ep0H

Facebook already helped elect Donald Trump once because they were asleep at the wheel while Russia attacked our democracy—allowing fake, foreign accounts to run ad campaigns to influence our elections.

There’s no indication that Zuckerberg or Facebook executives have come to terms with the role their unpreparedness played in that successful attack, nor have they shown that they understand what needs to be done to prevent another attack in the 2020 election.

In fact, this time they’re going further by taking deliberate steps to help one candidate intentionally mislead the American people, while painting the candidacy of others (specifically: mine) as an “existential” threat. This is a serious concern for our democratic process.

We need accountability. That should start with Congress and the appropriate state authorities opening investigations and conducting hearings to make Facebook executives explain the company’s policies and practices—under oath.

Nick Clegg, the former deputy prime minister of the U.K. who is now Facebook’s vice president of global affairs and communications, said last month that the company didn’t believe “it’s an appropriate role for us to referee political debates and prevent a politician’s speech from reaching its audience and being subject to public debate and scrutiny.”

“That’s why Facebook exempts politicians from our third-party fact-checking program. We have had this policy on the books for over a year now, posted publicly on our site under our eligibility guidelines,” he added. “This means that we will not send organic content or ads from politicians to our third-party fact-checking partners for review. However, when a politician shares previously debunked content including links, videos and photos, we plan to demote that content, display related information from fact-checkers, and reject its inclusion in advertisements.”