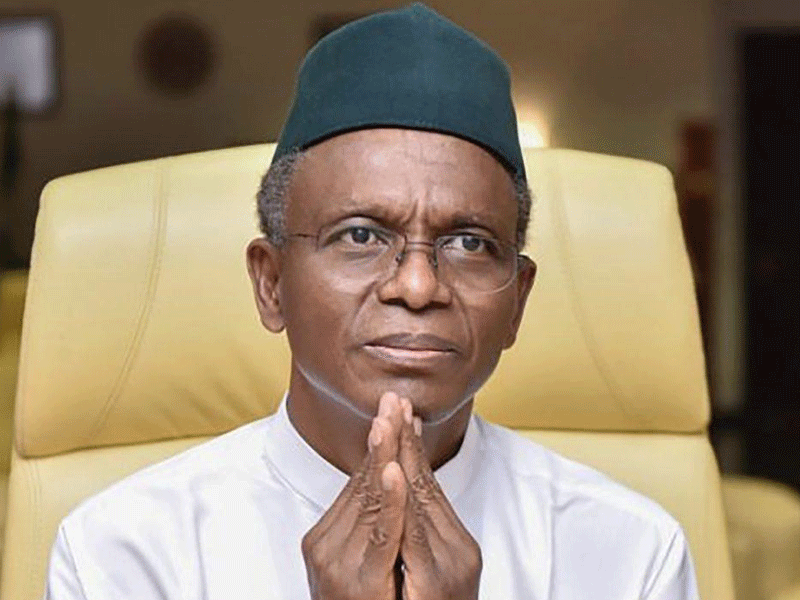 Mr. Moses Andrew, a local resident, told reporters on Sunday evening that the gunmen appeared during the service and began shooting in various directions. 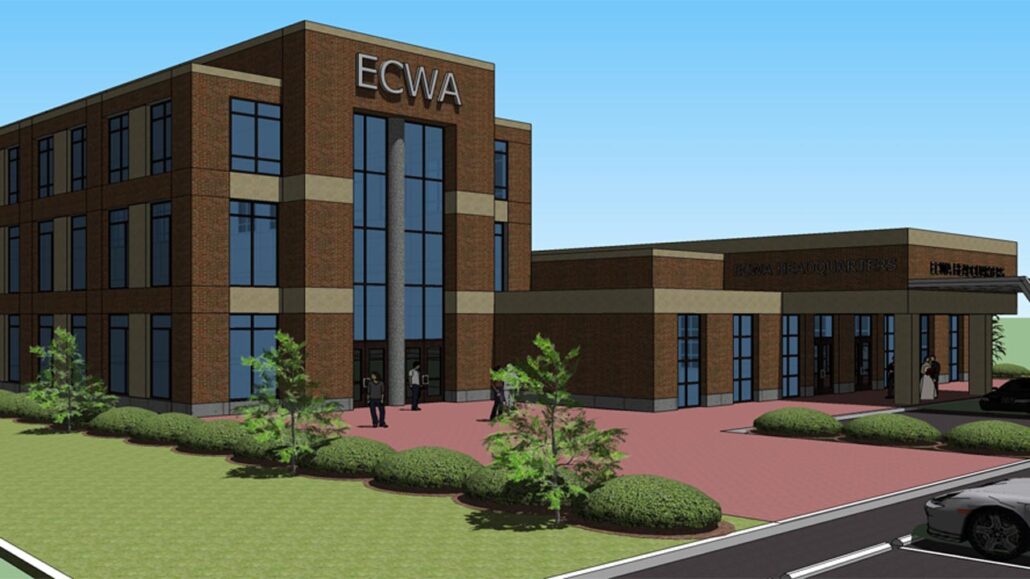 Many worshippers, including the pastor of the church, fled in various directions.

Unfortunately, one worshipper was killed, and several others were injured.

The Kaduna State Government condemned the attack in a statement issued on Sunday by Samuel Aruwan, Commissioner, Ministry of Internal Security and Home Affairs, confirming the reports.

“The Governor of Kaduna State, Malam Nasir El-Rufai, has condemned in the strongest terms an attack against worshippers on Sunday morning by gunmen,” according to the statement.

He stated that security agencies informed the government of the attack at the church. 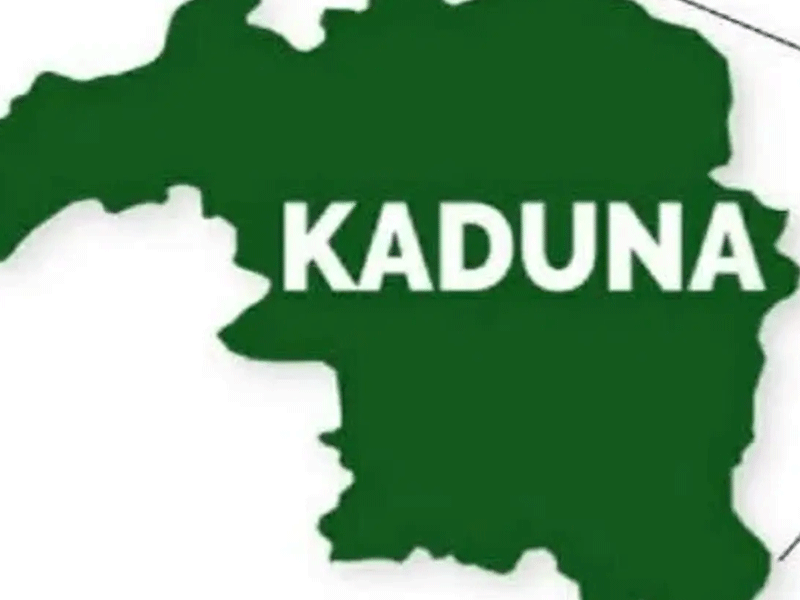 He went on to say that security agencies are gathering more information, which the government will share with the public in due course.

The Governor, who expressed his sadness over the incident, called it an evil act that targeted innocent citizens exercising their constitutional and universal rights to religious freedom.

The Governor went on to say that the attack on the worshippers was a divisive intent on the part of the criminals, who were exploiting religious sensitivity.

He expressed his condolences to the ECWA Church and, in particular, the deceased’s family, and prayed for the repose of the worshipper’s soul.

He stated that while the Governor awaits further reports on the incident, he has directed the Kaduna State Emergency Management Agency to assess the area and provide assistance to victims receiving medical attention.

Similarly, the Governor has expressed condolences to the family of Nasiru Abdullahi of Gobirawan Kamacha in Igabi local government’s Bina general area, who was killed by armed bandits.

“At the time of this update, the government is awaiting additional situation reports from security agencies,” the statement added. 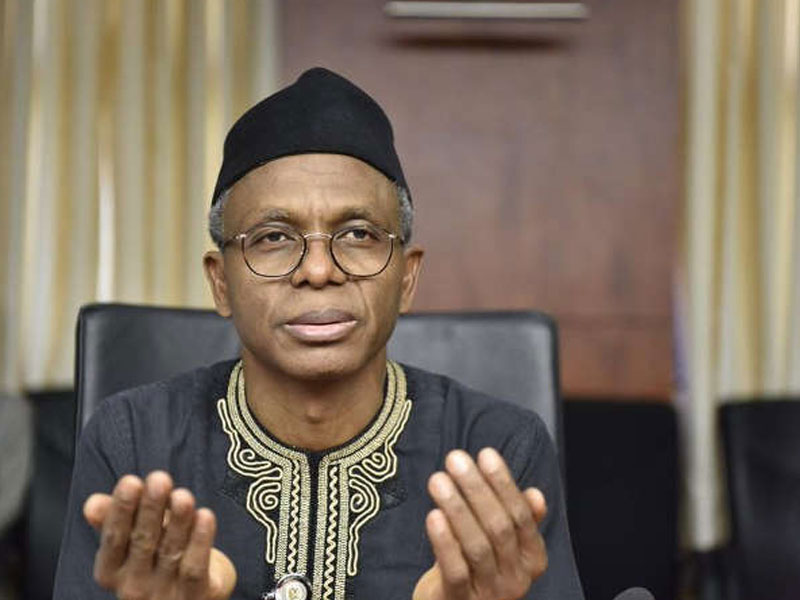 Rev. Yunusa Sabo Nmadu, General Secretary of the Evangelical Church Winning All, ECWA, has urged the government to be proactive in protecting Nigerians’ lives and property.

He lamented that insecurity had taken on a new dimension, and that those in positions of authority needed to wake up to the challenges in order to avoid God’s wrath.

Rev. Nmadu stated on Wednesday at First ECWA Church, Samaru Kataf, during the burial service of late Rev. Yakubu Silas Ali, who was killed by unknown gunmen between Zangon town and Kibori, Zangon Kataf Local Government Area of Kaduna State, that there was an urgent need for Nigerians to be protected from those who have dedicated themselves to doing evil in the society.

Recall that villages, mostly in the Atyap chiefdom of the Local Government, have been repeatedly attacked by suspected armed herdsmen, resulting in dozens of fatalities.

While consoling the people, the ECWA General Secretary urged Nigerians to join the Church in praying to God to arise and take charge of the country’s current insecurity.

Nmadu urged believers not to return to the old practice of self-defense, claiming that it would not be pleasing to God and would lead to failure in their fight.

He prayed to God to reveal those responsible for the killing of the 55-year-old pastor and other members of the community by the suspected Fulani militia.

Samuel Timbuwak Achie, National President of the Atyap Community Development Association, ACDA, has warned those who are attacking innocent and harmless people in Atyap land to stop immediately in the interest of peace, assuring them that they will not go unpunished before the Almighty.

The burial drew hundreds of sympathizers who had gathered at the Church to pay their last respects to the Pastor, who died leaving behind seven children.