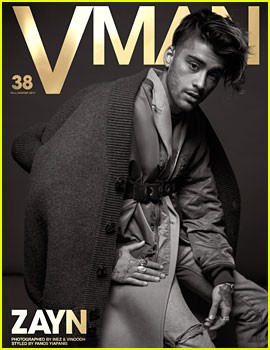 Dylan Sprouse appears to be addressing one big rumor that won’t go away.

Just last week, his longtime girlfriend Dayna Frazer posted a crying selfie on social media with the caption, “When you find out your bf cheated on you lol.”

The post immediately got fans wondering if Dylan was unfaithful in their three-year romance. It also didn’t help that Dayna deleted all photos of her man on Instagram.

Before you draw conclusions, however, it looks like Dylan is addressing the cheating allegations with a series of Twitter posts.

“I will say this and only this: by adhering to an assumption based on limited information, you neglect the complicated nature of this issue,” he wrote to his followers. “The truth always has two sides, and those sides have motivations, and those motivations, despite how cloudy they currently seem, are private.”

Dylan added, “This is complicated and it will remain complicated, but those who know me and who have known me, know well enough what kind of person I am. And that is all.”

The Hollywood couple has been together for nearly three years. And although the pair has not become regulars on the red carpet, they did like to showcase their love for one another online.

“Peep this one of a kind human,” Dylan wrote in a now deleted post. “How the [heck] did I land with someone like this?”

While some questions remain, it appears both parties are trying not to have the speculation affect their lives.

On Wednesday evening, Dayna was spotted on social media enjoying a night out with girlfriends.

As for Dylan, he’s getting return for his return to acting after a six-year break.  He is set to play a character named Gideon Blake in the upcoming film Carte Blanche.