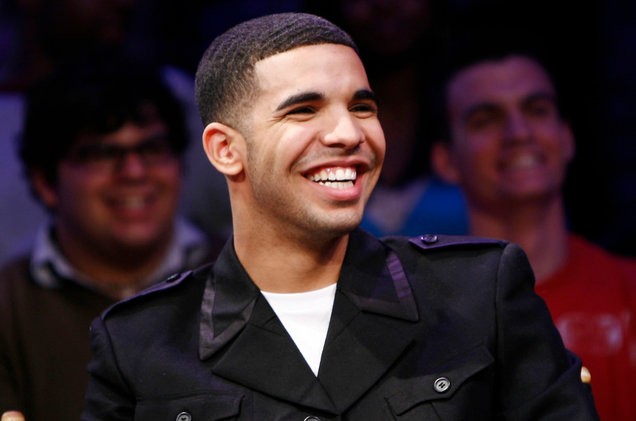 Before Aubrey Graham was Drake, he was Jimmy Brooks, a wheelchair-bound teen on the Canadian soap Degrassi: The Next Generation. And to the New York City Parks Department, he will always be “Wheelchair Jimmy.”

The city’s Landmarks Preservation Commission just released plans to make Brooklyn’s Fort Greene Park more accessible by adding a wheelchair ramp, and in a rendering of the proposed ramp, they included a meme of Wheelchair Jimmy and, for even less explicable reasons, Akon laughing nearby.

When reached for comment, an agency spokesman told The New York Post, “Started at the bottom of Fort Greene Park’s signature hill, now we’re here with the final design, which takes care to create a more welcoming park entrance — with improved views.”

This article originally appeared on Stereogum.