Drake “Best I Ever Had” 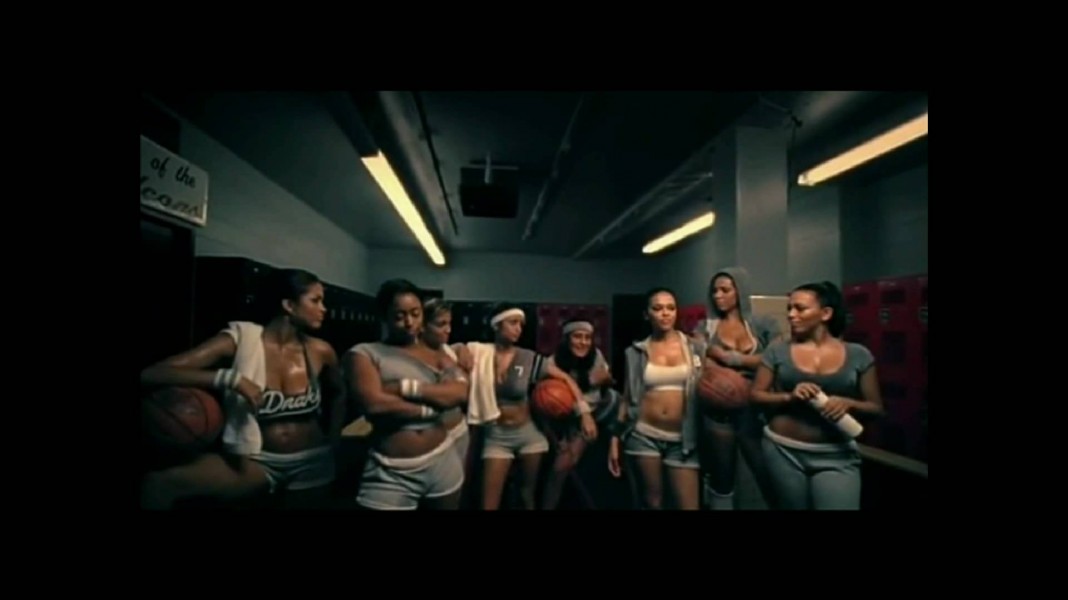 Long before Drake became a household name, the rapper formally introduced himself with “Best I Ever Had.” The melody works on a variety of levels, but first and foremost it functions as a singularly perfect pop song with caption-worthy one-liners like: “Sweatpants, hair-tied chilling with no makeup on.” And, it arrived at a stage early enough in Drizzy’s catalogue for fans to feel that he was not too far removed from portraying the token Black guy on Degrassi.