Ford and Health Minister Sylvia Jones are planning to make an announcement next week on expanding the number and range of surgeries performed in independent health facilities outside of hospitals, said a senior government official, who asked not to be named because they were laying out government plans.

For Ontario patients, the official says the move will lead to thousands more surgeries and diagnostic procedures performed each year, an immediate way to reduce wait times for such operations as cataract removals.

But various health-care professionals are concerned that the move would drain resources from publicly funded hospitals and benefit the owners of private-sector clinics without improving patient care.

The agency that regulates doctors in the province, the College of Physicians and Surgeons of Ontario, says it was not informed of the government’s plans to implement the changes.

“Many months ago, we were consulted and shared our opinion that stand-alone surgical centres need to be connected to the hospital system to ensure continuity of care and patient safety,” said college registrar Dr. Nancy Whitmore in a statement .

“We also shared that this wasn’t the solution to the health-care crisis and would further tax our health human resources shortages and further increase wait times for more urgent hospital-based care.”

The government will give “very careful consideration” to ensure the plan does not affect hospitals’ abilities to retain staff, said the senior official.

“We need to do this in a way that does not cannibalize existing health human resources in the hospital system,” the official said. “Independent health facilities have told us that they can do more within their own staff complement. They just don’t have the approval or the funding.”

Bob Bell, a former deputy minister of health in Ontario and a former chief executive of the University Health Network in Toronto, strongly favours performing certain surgeries outside of hospitals in purpose-built community surgical facilities.

But Bell says those facilities should be run by and governed by non-profit hospitals, not private business.

“I totally agree with their desire to do more surgery by moving it out of the hospital into the community. But moving it to a for-profit model is simply dumb,” said Bell.

The Ontario Medical Association has also been urging the government to create stand-alone specialized surgical clinics, operated on a non-profit basis.

CBC News asked Ford on Wednesday what his government had in mind for more private-sector delivery of health care.

“I don’t even like the word ‘private’ because it’s really not,” Ford said. “No Ontarian will ever have to pay with a credit card. They will pay with their OHIP card.”

“We need to have facilities like that to take the burden off the hospitals,” he said. 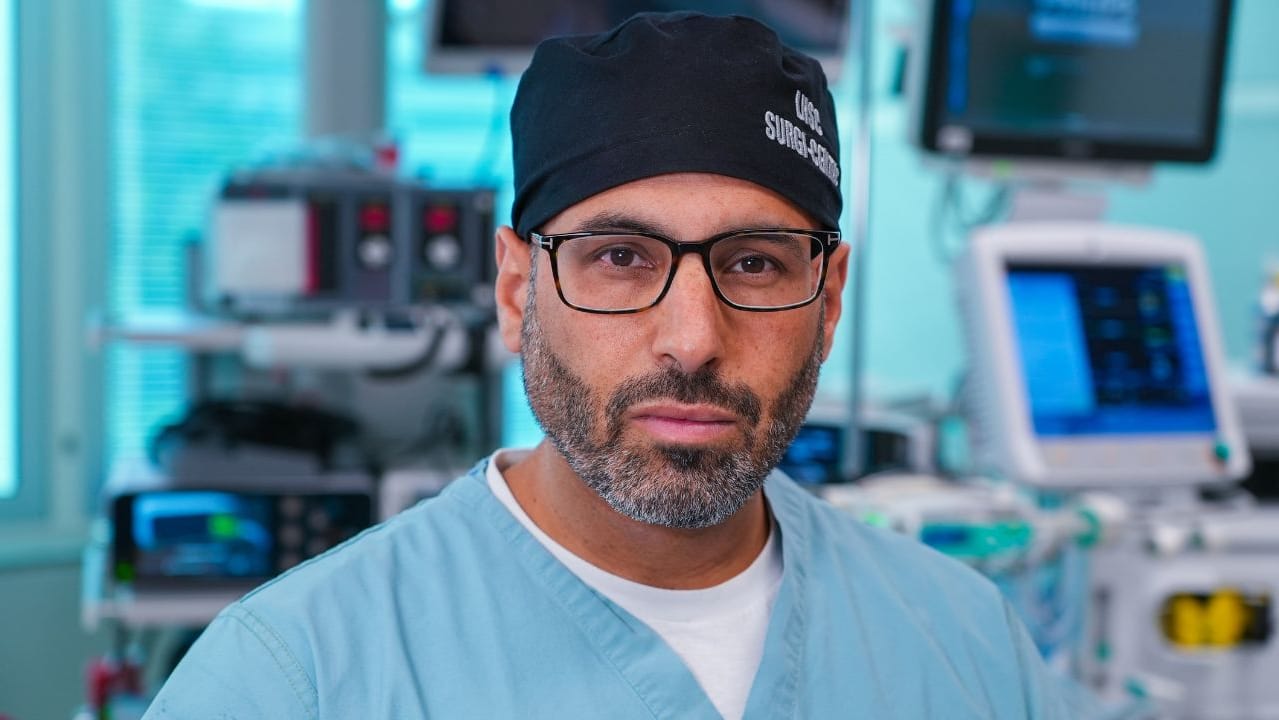 An Ontario doctor has tested his plan for streamlined surgery centres that treat more patients in less time, all in the public health system. Now, it’s a model other hospitals are hoping to duplicate.

As for expanding the type of procedures to be performed in private clinics, Ford said “Simple stuff, not complicated. Knee replacements, hip replacements, cataracts, these are no-brainers that are backlogging the health-care system.”

Ford did not elaborate on how such procedures are contributing to Ontario’s health-care woes, which include overrun emergency rooms, burned-out staff and 1.2 million people without a family doctor.

Ford described a conversation he had with an unnamed surgeon.

“‘My problem is I don’t have operating room time,'” Ford said the surgeon told him. “And he said his boss told him, ‘Well, just go golfing,’ instead of finding another operating room.”

“If you’re going to increase the amount of surgery done in independent health facilities, you’ve got to get some nurses,” said Bell. “And guess where they’re going to come from?”

Expanding the role of private clinics would take nurses away from the public hospital system, said Doris Grinspun, chief executive of the Registered Nurses’ Association of Ontario.

“Nurses don’t grow on trees,” said Grinspun in an interview. She questions how private clinics could perform more surgeries without taking on additional nursing staff — given the ongoing shortage of nurses in the province.

Grinspun says providing additional nursing staff to hospitals to allow them to expand the use of their existing operating facilities would be better than hiving off select surgeries to private clinics.

“When it’s for-profit, it means someone is making money on the need of people to have surgery,” she said.

“That suctions funding from the public purse of taxpayers for [independent health facilities] to make profit.”

The Ford government has been laying the groundwork for expanding the role of independent health facilities for some time.

In January 2021, the Ministry of Health sought applications from independent health facilities to perform cataract operations. The application document shows the facilities would be paid $605 per surgery.

That’s $100 to $150 more than Ontario’s hospitals receive from the province for the same procedure, said Bell.

The chance to do orthopedic surgeries such as knee and hip replacements would be “a huge opportunity to make money,” said Bell.

“Private equity will be delighted to make the investments necessary.”