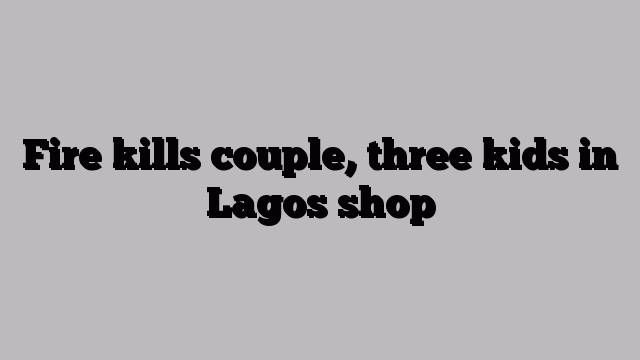 A former Minister of State for Petroleum Resources, Mr. Odein Ajumogobia, has expressed opposition to the Federal Government’s proposed sale of its stakes in some oil and gas assets.

The government had in its Economic Recovery and Growth Plan disclosed that it would reduce its stakes in joint venture oil assets, refineries and other downstream subsidiaries such as pipelines and depots.

Ajumogobia, who was a guest speaker at the Petroleum Club Members’ Evening, noted that a debate had emerged as to whether the government should divest its interests in some oil assets.

He said, “The argument is, of course, that Nigeria is in recession, oil price diminished, huge obligations on the part of the government and no cash. And it has been suggested that Nigeria can raise up to $40bn by divesting from some of its assets.”

According to him, the Nigeria LNG has been one of the cash cows of the government and there has been suggestion that if the government reduces its 49 per cent stake in it and reduce its interest in joint ventures from 60 per cent, it can raise significant money and invest it in the economy.

He said, “That is one argument. The other is equally compelling; that we have seen privatisation before. NITEL and Nigeria Airways were privatised; what happened to the money?

“But the more fundamental issue for me, from legal standpoint, is the constitutional imperative that when money is paid in the federal accounts, it is distributed among the three tiers of government. And so, it is unlikely that the intentions that were behind the proposal in the first place will be realised. So, I pitch my tent with those opposed to the sale of those assets.”

But the Managing Director, Seplat Petroleum Development Company Plc, Mr. Austin Avuru, expressed support for the proposed sale of some oil assets by the government.

Avuru said, “We have worked the numbers: 88 per cent of government’s take from crude oil production comes from rent – tax and royalty. The 57 and a half per cent you have given the NNPC to manage the entire contribution of that investment into the government’s coffers is only 12 per cent.

“If you took all of that 57 and a half per cent away and gave it back to the IOCs and they establish more efficiency because the bureaucracy is reduced, we have demonstrated that government’s take will actually be higher than it is when it is retaining 57 per cent.”

He said it was not really about what would be done with the money to be generated by divesting from the acreage and non-performing assets of government.

“It is to create efficiency; remove the bottlenecks that are bedevilling the industry and actually deliver more money to the government,” Avuru added.

Citing data from Ajumogobia’s presentation, he noted that the IOCs in the country realised about $11bn selling assets in about three years, adding that some of the assets had a lifespan of four or five years.

He said between 1990 and 1996, the government gave out 39 blocks to indigenous companies, adding, “Neither was capacity created nor did the government realise any substantial amount of money from them.