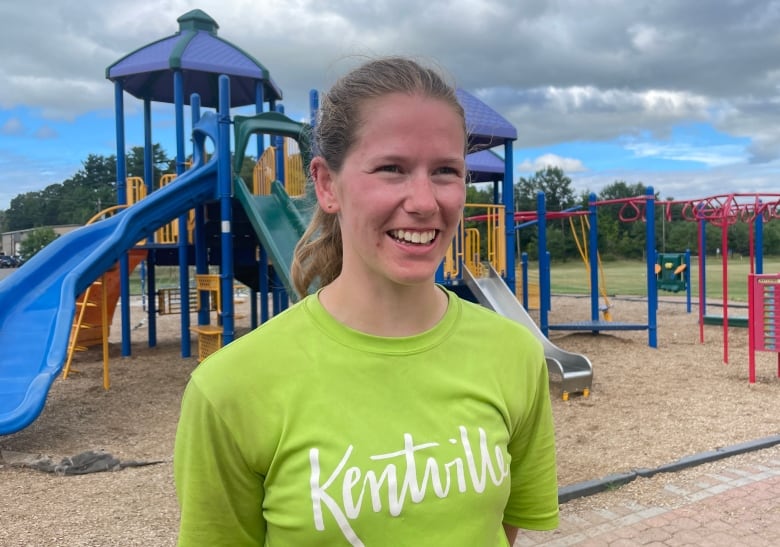 When Megan Ansems received an email this spring from Nova Scotia’s Department of Education and Early Childhood Development containing her teacher licence number, you might say she was excited.

“I was getting ready to tattoo that number on my arm,” said Ansems, who graduated this spring from Halifax’s Mount Saint Vincent University with a Bachelor of Education.

Ansems, who focused on high school math and science, got a jump start on her career when Nova Scotia gave early certification to nearly 300 teacher-candidates just shy of graduation, so they could fill in as substitute teachers during another wave of COVID-19.

A shortage of teachers as well as certified substitutes to fill in for them emerged as a major disruption to Canadian classrooms in past waves of the pandemic, and is also expected to continue this fall. But there’s a fresh cohort of new educators — like Ansems — eager to fill the gaps this coming school year, especially after many saw first-hand the last few years how much they’re needed.

However, some are facing obstacles — both new and pre-dating the pandemic — to getting stable work in classrooms.

Now working at a summer day camp in Kentville, N.S., Ansems is waiting on teaching job applications she sent out, but also readying for a return to daily substitute teaching.

“I’m excited to go back to the school board and sub for September, October, as long as they’ll have me,” she said.

‘I’m so close, but I still can’t grab that job or that dream’

In Ontario, where a program granted teacher-candidates who were close to graduation temporary certification, Chelsey Brassard also had a busy spring teaching as a substitute.

After applying for the temporary certification in January during her final semester at the University of Ottawa, she received approval in May — after she’d already finished her program and graduated. With that under her belt, Brassard said she was called upon as a supply teacher every single school day until the end of June. 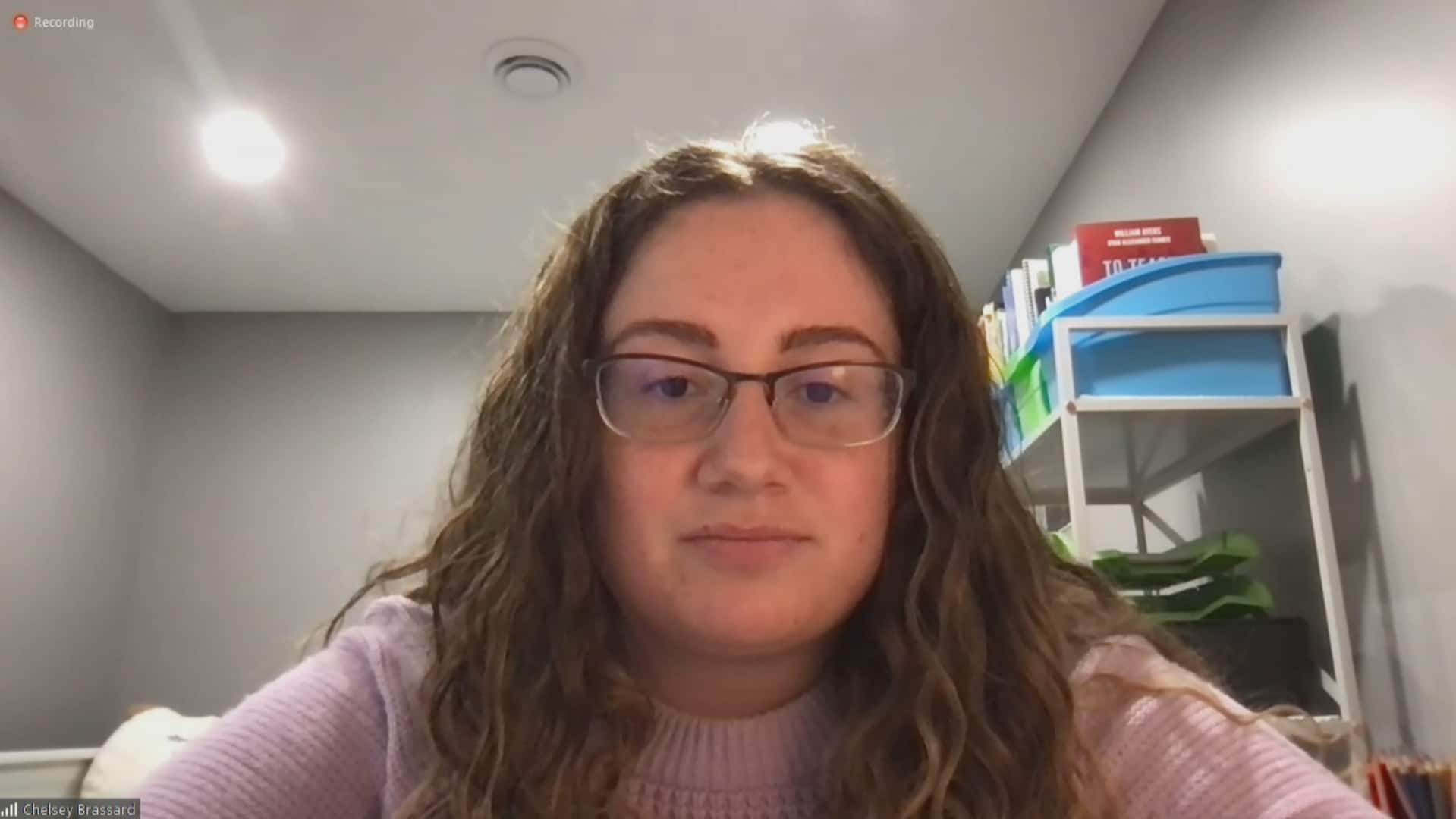 Chelsey Brassard and Taylor Harnden, who have both applied for their teaching certificates from the Ontario College of Teachers, say the delays have been financially and emotionally difficult, keeping them out of the classroom when they could be teaching.

However, now midway through August, Brassard has yet to receive permanent status despite having graduated. She says she’s paid fees to the provincial teacher certification body and submitted her documentation several times; she initiated the process back in in 2021 because she anticipated delays.

Brassard is eligible to work as a daily on-call teacher under the temporary certificate until it expires in December, but she believes without permanent status, she’s being held back.

“Some schools will hire you in, on condition that you get your full licence before it expires. Some schools have said, ‘We don’t want to take that risk,'” she said.

“[It’s] really frustrating to now see I’m so close, but I still can’t grab that job or that dream.”

In a statement to CBC News, the Ontario College of Teachers said most delays were due to “incomplete applications” and said applications are being processed within 30 business days.

“We anticipate that the 2022 Ontario spring graduates will be certified in the coming weeks.” 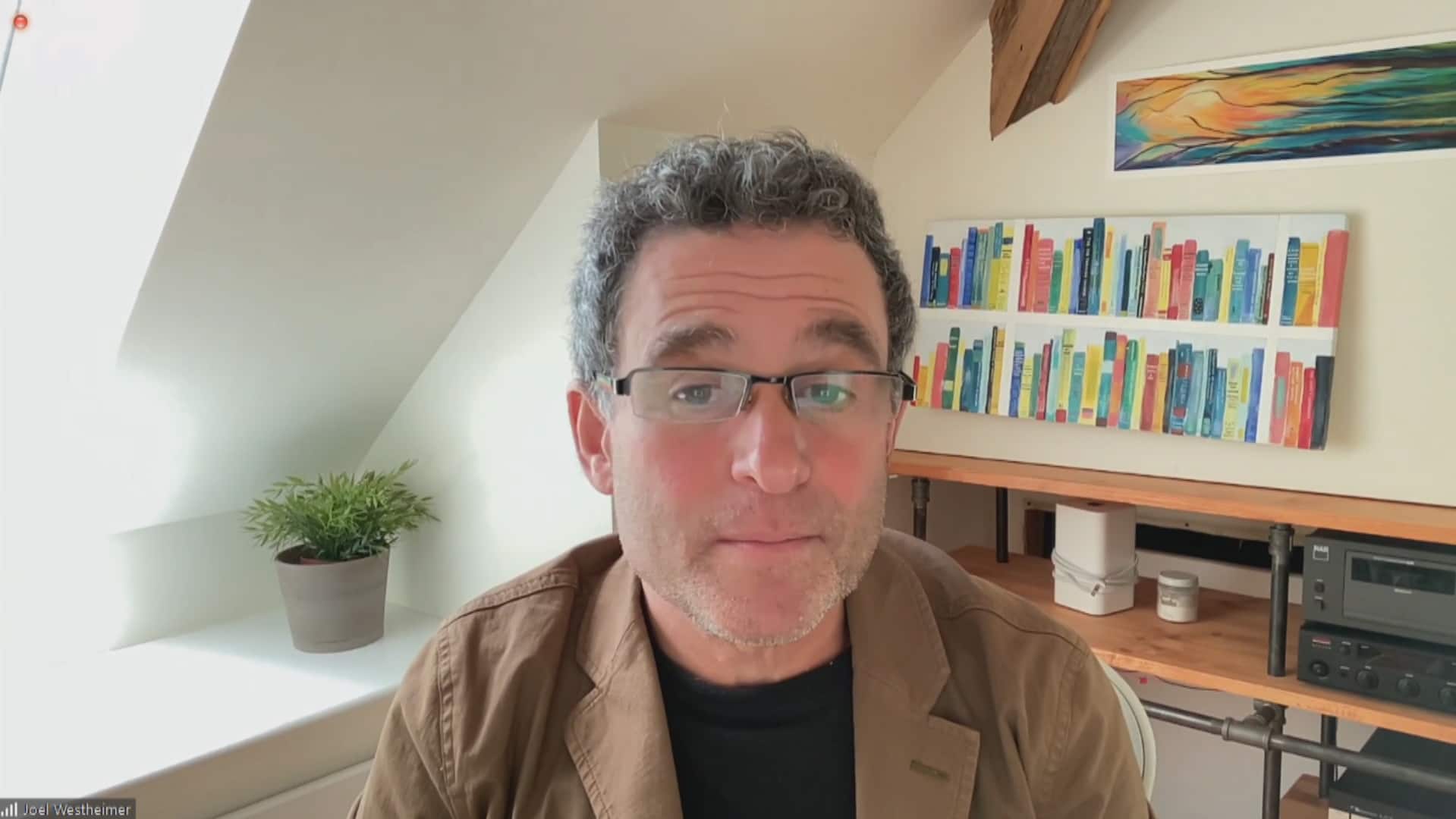 University of Ottawa professor Joel Westheimer says delays in receiving certificates from the Ontario College of Teachers contributes to the wider shortage of educators by keeping capable teachers on the sidelines.

University of Ottawa education professor Joel Westheimer said he’s concerned about roadblocks for new teachers at a time of “an almost unprecedented teacher shortage in Ontario and in many other provinces across Canada.”

“What I don’t want to see is young teachers turned away or taking themselves out of the queue to become teachers because they’re just too frustrated with the process,” said Westheimer, the University Research Chair in Democracy and Education.

The goal must be “to move people from their teacher-education programs into classrooms as quickly and as smoothly as possible,” he added.

“The teacher shortage is a significant crisis for the country,” she said.

In B.C., for instance, after a landmark Supreme Court decision regarding B.C. class sizes in 2016, the number of classroom teachers needed skyrocketed. At the same time, Jule said, B.C. teachers earn lower wages on average than counterparts in other provinces, while also juggling high costs for housing, food and other necessities.

It can then be less attractive for new teacher grads to stay in province, even when they’re sorely needed, explained Jule.

Looking more broadly, teacher shortages are a chronic challenge for many rural, remote and Indigenous communities across the country, she said.

Lack of housing is a key factor in some areas. For others it’s the unpredictable job environment for occasional/substitute teachers.

Jule also noted that with most education programs located in urban centres, many interested in teaching but living far from big cities must leave their home communities to access training. Then, they don’t always return after graduation.

Two avenues she’d like to see explored more include programs mixing distance and in-person studies and, in general, expanding the number of seats in teacher-education programs.

‘It’s a complex problem. It won’t have simple solutions’

The B.C. Ministry of Education and Child Care acknowledged it has a shortage in some parts of the province.

“We know that some long-standing pressures remain filling positions in rural and remote areas, as well as for [substitute, on-call teachers] and specialist roles,” a spokesperson said in a statement that also outlined efforts in recent years to tackle shortages.

These include adding seats in education programs, working to boost the number of Indigenous and French-language teachers, strategizing for rural areas, a brand new blended learning program at the University of British Columbia and updates to certifying internationally trained teachers and the processing time for teacher certifications overall.

Jule said she believes finding solutions will require everyone — school boards, teachers’ unions, ministries of education, governing bodies, teachers’ colleges — to come together to explore and address the many reasons behind pandemic-related and chronic teacher shortages.

“It’s a complex problem. It won’t have simple solutions. It needs deeper discussions that are ongoing.”

Back in Nova Scotia, Ansems said she’s optimistic for the fall, but also checking her mail for the paper certificate confirming her as a teacher. She anticipates she may need it if applying to teach outside the province.

In a statement, the Nova Scotia Department of Education and Early Childhood Development told CBC News that, with just a few exceptions, “teachers who received the conditional certification in the spring have been made permanent in Nova Scotia” and that an emailed licence number serves as “confirmation of their permanent certification.”

“It’s one of the things where it’s like, ‘Am I really a teacher if I don’t have this special piece of paper?'” Ansems said.

“But a lot [my friends] have found jobs, are super excited for the school year and we are all very, very excited to be in the classrooms in September.”