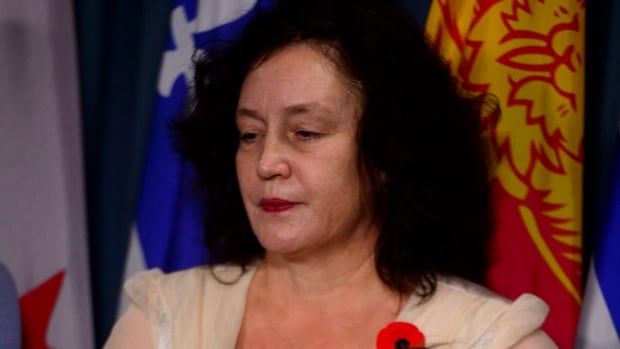 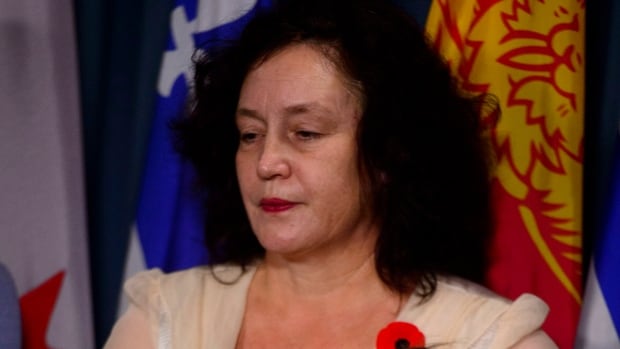 Supporters of a Russian scientist who fears political retribution from the Putin government if she is deported back to her native country say she’ll be allowed to stay in Canada, at least for now.

Elena Musikhina, a vocal critic of the Kremlin, has been granted a two-year visitor’s permit, Green Party Leader Elizabeth May said late Monday.

It means Musikhina and her husband, who faced removal from Canada early next month, will now have time to apply for permanent residency, May said in a statement.

“She could not believe her ears. She was really relieved. We still can’t believe [it] until we actually get the papers,” Sunatori told CBC Radio’s Ottawa Morning.

May, who advocated on the family’s behalf, thanked Immigration Minister Ahmed Hussen for his “timely intervention,” saying the couple would have faced jail — or worse — if sent back to Russia.

She also says her research work uncovered information about serious environmental hazards and pollution from military activity around the large freshwater Lake Baikal in Siberia.

Her supporters say a half-dozen other researchers and officials who were aware of the data died in mysterious and violent circumstances.

“She was telling people what the situation is exactly, and she was against the exploitation of the environment around Lake Baikal. Basically she was standing between the environment of Lake Baikal and the money that people who wanted to exploit it were going to get,” Sunatori said.

Musikhina’s pet dog was shot and she herself had warning shots fired over her head. The Russian FSB, an internal security service and successor of the Soviet-era KGB, began to visit her.

Musikhina and her husband Mikhail fled in 2015 to join Sunatori, a permanent resident of Canada, in Gatineau, Que.

The couple unsuccessfully applied for refugee protection and subsequent appeals had failed.

The Canada Border Services Agency had set Dec. 3 as a deportation date.

Human-rights activist and former Alberta MP David Kilgour, who has also championed Musikhina’s case, told a recent news conference she faces genuine danger if returned to Russia, given the knowledge she has gained through her research.