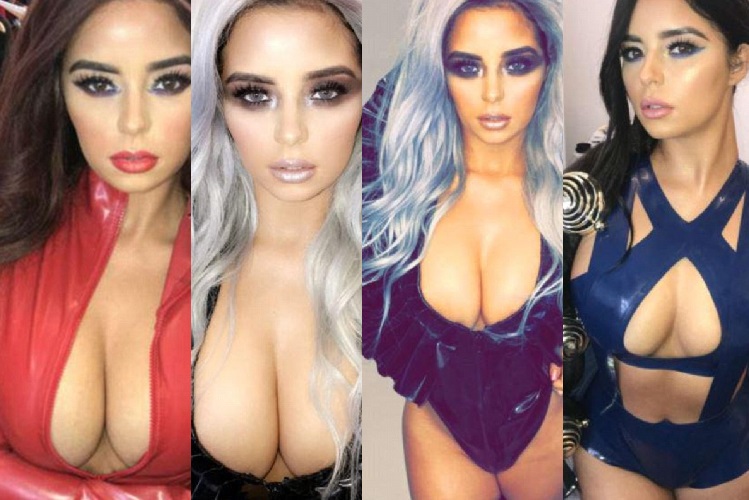 Demi Rose Mawby sent her fans wild as she shared photos of herself in racy PVC costumes on Instagram.

The 22-year-old Birmingham-born model flaunted her famously ample assets as she slipped into a selection of sexy PVC costumes, putting her curves on display. 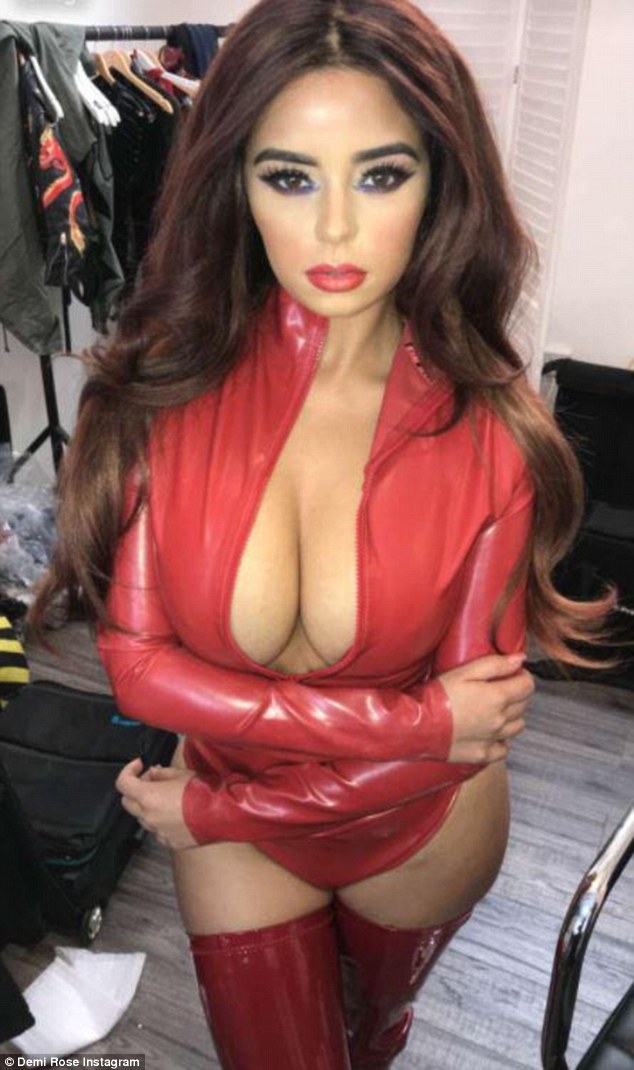 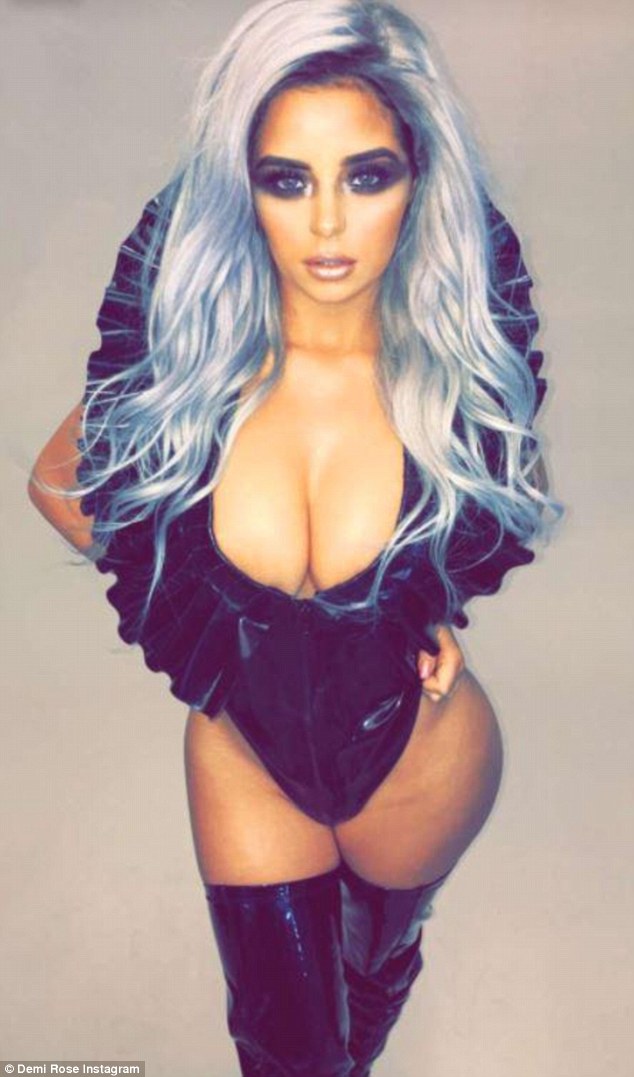 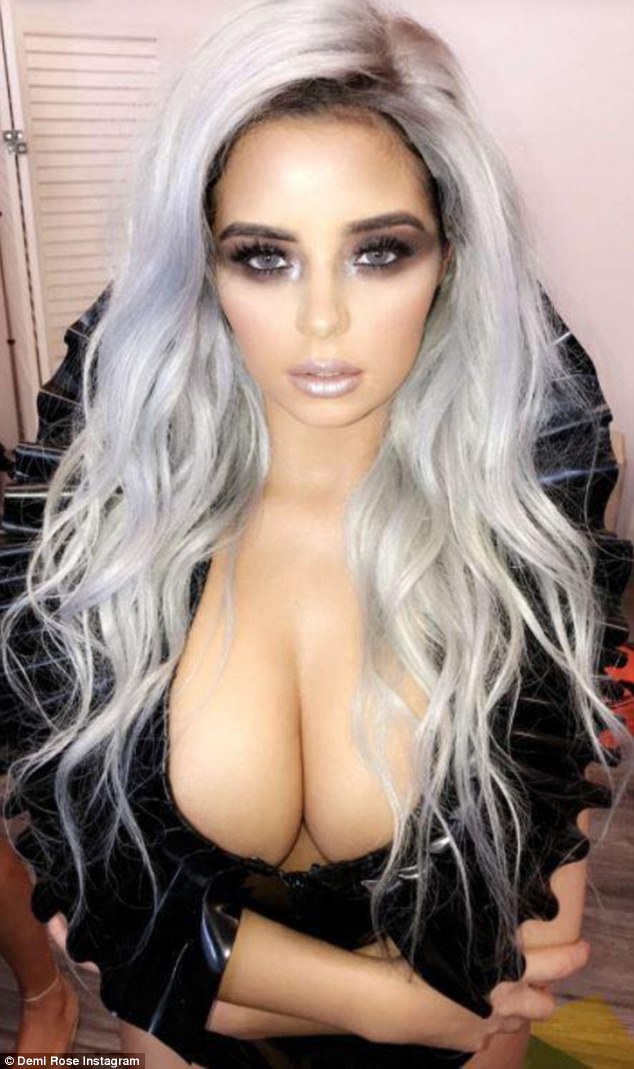 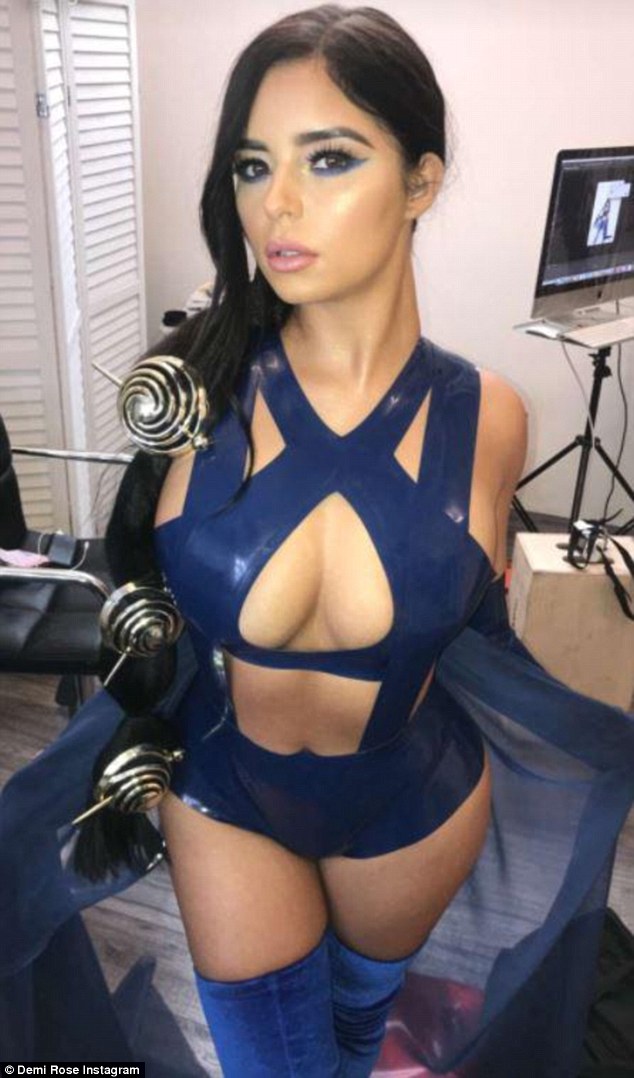