Death threats, overcrowding and few masks: A TTC driver speaks out about life during COVID-19 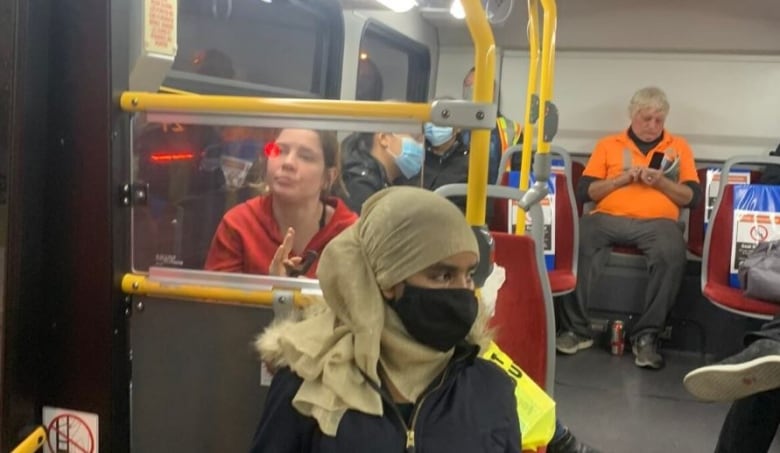 One bus driver who spoke to CBC News got a death threat for asking a passenger to put on a mask while boarding a bus in the city’s northwest end, home to some of the neighbourhoods hardest hit by the novel coronavirus.

The bus operator, who CBC Toronto has agreed not to identify for fear they could lose their job, says buses travelling through the West Humber and Rexdale areas are often packed and “there’s nothing drivers can do to stop people from getting on” in defiance of the Toronto Transit Commission’s physical distancing measures.

“Both the platforms at Finch and Finch West stations are full … We do back-door boarding as well and there’s no control over masks or anything,” said the driver, who has worked many rush hour shifts during the pandemic.

The driver is sounding the alarm as daily COVID-19 case counts and infection rates spike in the city’s northwest and northeast. Studies show the disease is fuelled by poverty, precarious employment and densely packed apartment blocks where people find it hard to keep their distance and slow the spread of the virus.

Few people in these neighbourhoods have the opportunity to work at home and many have no option but to crowd onto TTC buses to get to and from their jobs.

One of the main concerns, the driver says, is going through COVID-19 hot spots transporting people in a cramped space for extended periods of time and possibly spreading the virus to others.

‘We are stressed and scared’

Though the TTC has frequently asked passengers to wait for empty buses and wear masks, the driver says it’s not working, because there’s no one there to enforce the rules.

“The lack of safety measures has been emotionally taxing. We are stressed and scared of getting COVID,” the driver said.

“People need to get where they’re going and not everyone can afford to wait for an empty bus or take an Uber, so they’re going to get on the packed bus,” the driver went on. “There needs to be more buses on the roads, especially at peak times.”

Just this month, 12 employees at the Arrow Road TTC division, which serves northwestern Toronto, have tested positive for COVID-19. Eleven of them are bus operators.

The Amalgamated Transit Union (ATU) Local 113, which represents Toronto’s public transit workers, says that number is alarming but explains that some of those employees say they got the novel coronavirus from family members.

CBC Toronto spoke to other bus drivers working in North York who were too afraid to give full interviews, but all said they wanted the same things — more buses on the roads and someone waiting at the busiest stops and stations to ensure passengers are wearing masks and not piling into transit vehicles.

WATCH | Doctors explain why three-layer masks are now being recommended to protect against the virus: 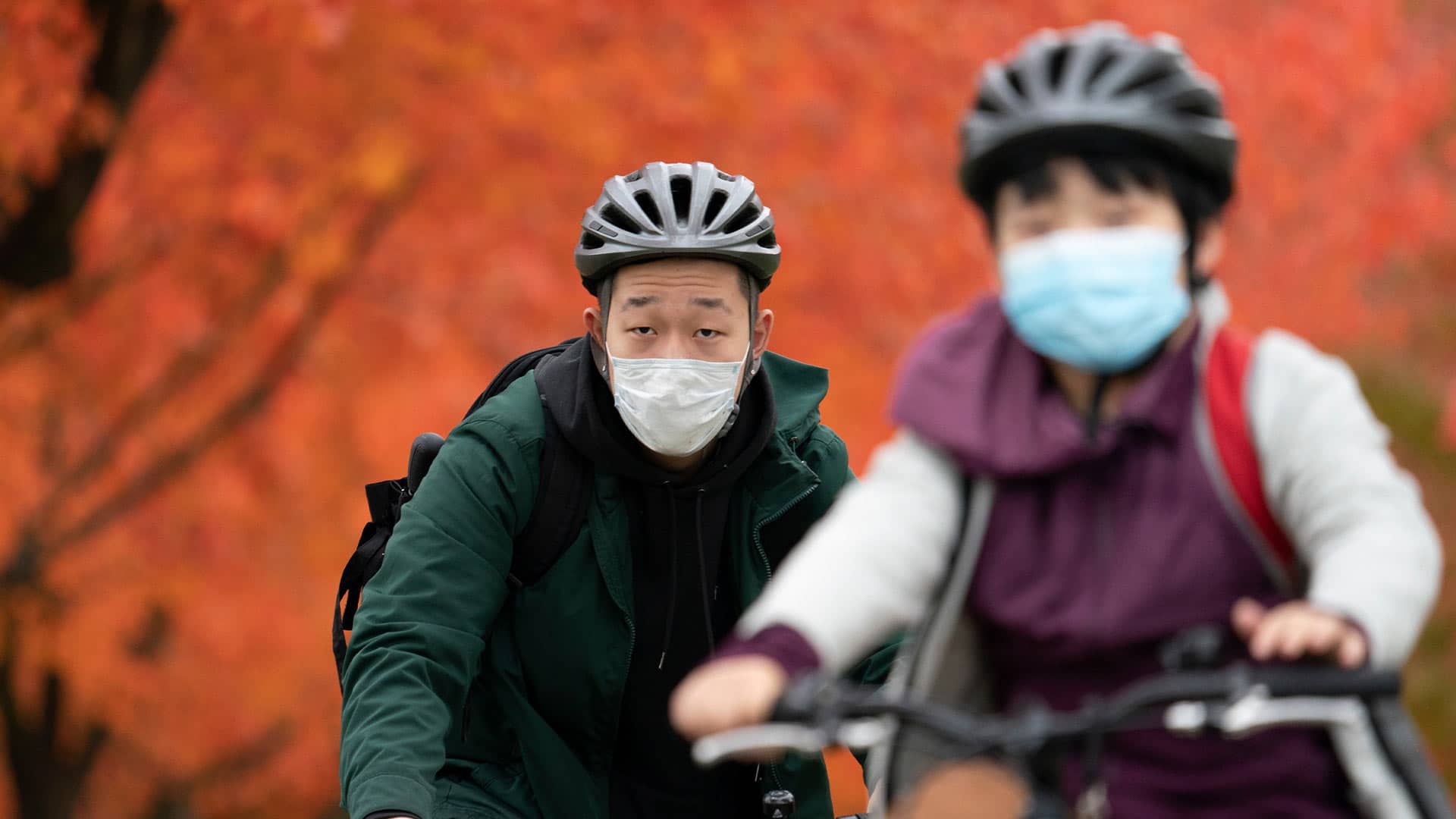 Doctors answer viewer questions about COVID-19 including why three-layer masks are now being recommended to protect against the virus. 5:22

Since January, the TTC says it’s introduced numerous safety protocols, such as multiple daily vehicle and station cleanings and additional buses on the busiest routes.

In an email, TTC spokesperson Stuart Green explained that “every day there are more than 100 extra buses,” on some of the busiest routes such as “Keele, Jane, Finch West.”

“We route supervisors who can be deployed to monitor bus loads and we have traffic counters in the system doing passenger counts,” Green said.

He said there is “no consistency or predictability” when trying to determine whether specific stops will be busy at particular times of the day.

“What we’re doing instead is monitoring bus loads in real time through automated passenger count technology and deploying extra service where it is most needed,” he said.

“Right now, upwards of 93 per cent of all bus trips have fewer than 25 people on board, which is half capacity.”

But retired bus driver and former union representative Rocco Signorile says drivers are constantly telling him which routes are consistently busy and many are sending him photos of packed buses.

“I sent out a picture a while ago on Twitter that showed the very first stop on [the Kipling bus] where there were 30 people waiting … That happens a lot,” said Signorile.

Carlos Santos, the president of ATU Local 113, which represents close to 12,000 TTC workers, says he’s frequently spoken to the TTC, Toronto Mayor John Tory and even the federal government about finding ways to keep numbers on buses low.

“I don’t know what else to do,” said Santos. “We need more enforcement … If our drivers tell people the bus is full or tell someone to wear a mask, there have been altercations … It’s not safe.”

The TTC says although masks are mandatory, it won’t prohibit someone without one from using the service, and it does have an exemption policy in place for people who can’t wear a mask for valid medical reasons.

There are reminders all over stations and announcements made outside buses telling people to put on their masks. But the bus drivers CBC Toronto spoke to say that’s not enough. They want everyone to wear some sort of face covering, even if it’s a scarf.

“No mask, no ride,” said the North York bus operator.

“When one person gets on the bus and isn’t wearing one, it sets a precedent and others follow.”