Davido How singer lost 3 friends in one week We take a look at the tragic way Davido lost three of his friends a space of one week. 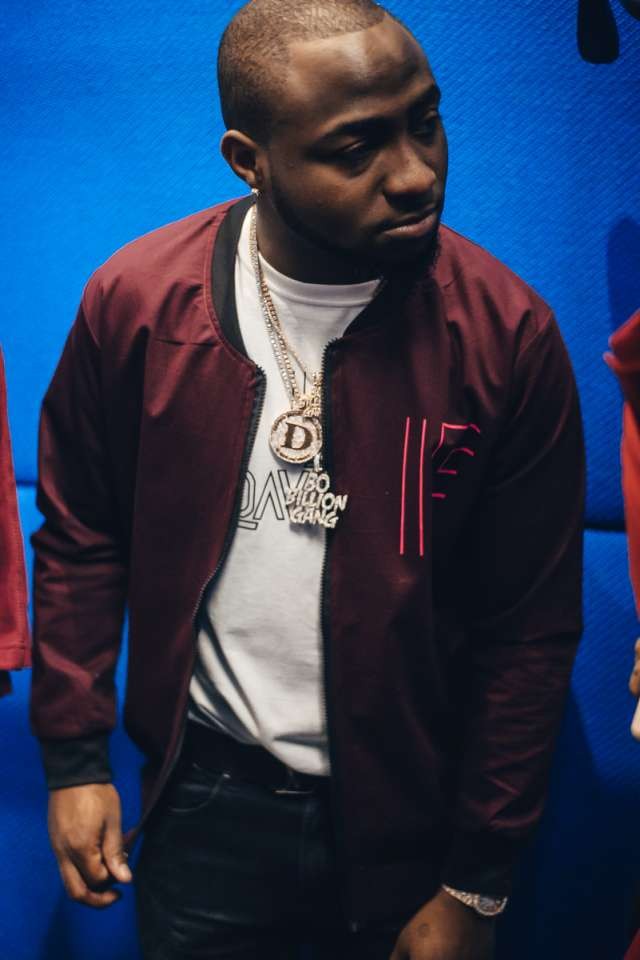 The mystery behind the death of three of Davido’s friends, Tagbo, DJ Olu and Chime in the space of one week is one story too strange to comprehend.

In the case of Tagbo, his death has raised so many eyebrows because of the controversy surrounding his demise. He was reported to have been with Davido and his crew at a nightclub on October 4, 2017, before they allegedly decided to play a drinking game which had a winning price of an iPhone 8 and N200,000 cash, a game which went bad.

It was alleged that Davido and his crew decided to leave the club and insisted that Tagbo should in Davido’s car, an offer he declined. However, he was allegedly carried to the General Hospital where his corpse was dumped, leaving speculations over what transpired after the drinking contest.

DJ Olu was found dead in his car.

Just when the death of Tagbo was still causing a lot of commotion, the death of DJ Olu and Chime both friends of Davido was announced. Shocking right?

On October 8, 2017, it was reported that DJ Obi and Chime were both found dead in DJ Olu’s car. It is still unclear as to what really was the cause of death. DJ Obi was a member of the HKN Label, which had Davido as its boss.

DJ Olu (real name, Olugbemiga Abiodun), and a friend Chime were found lifeless in his car after friends tried to reach them repeatedly with no response.

The music industry mourns the death of DJ Obi who was a rising DJ in Nigeria’s music scene.