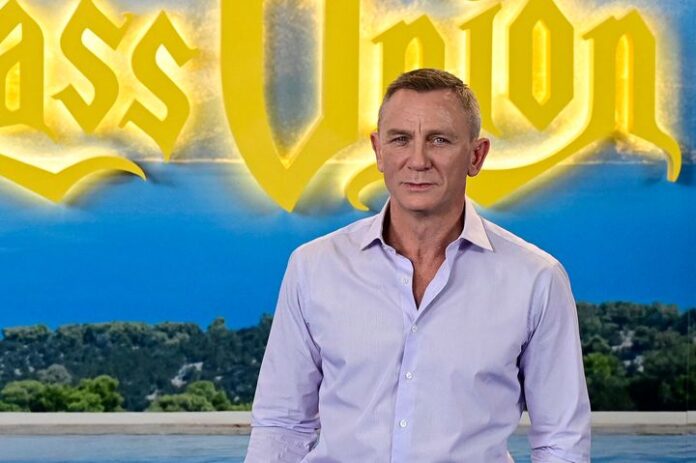 Daniel Craig has said that his character’s gay relationship in the Knives Out sequel Glass Onion “reflects” his own life.

The former James Bond actor recently reprised his role as detective Benoit Blanc in the film series, the latest in which was released in cinemas last month and will arrive on Netflix on 23 December.

Glass Onion features a scene that suggests Blanc lives with a male companion, with director Rian Johnson also confirming to Insider that the character is “obviously” in a gay relationship.

Daniel was asked about this in an interview with The Sunday Times, to which he explained that when making films, “you are supposed to reflect life”.

He continued: “And that [gay] relationship reflects my life.”

The actor added: “It’s normal. But we don’t want to make a song and dance out of it. It just feels right.”

In the film, Blanc’s partner is played by another huge British actor, who makes a cameo appearance (spoiler alert: click here to find out who).

Daniel previously said of their on-screen relationship (via Deadline): “The less of a song and dance we make about that, the better, really, for me, because it just made sense.

“And also, as I said at the LFF, who wouldn’t want to live with the human being that he happens to live with? It’s nice, it’s fun. And why shouldn’t it be? I don’t want people to get politically hung up on anything.”

Glass Onion: A Knives Out Mystery lands on Netflix on 23 December, or catch it in cinemas now.