Dancing With the Stars’ Julianne Hough and Brooks Laich Are Married 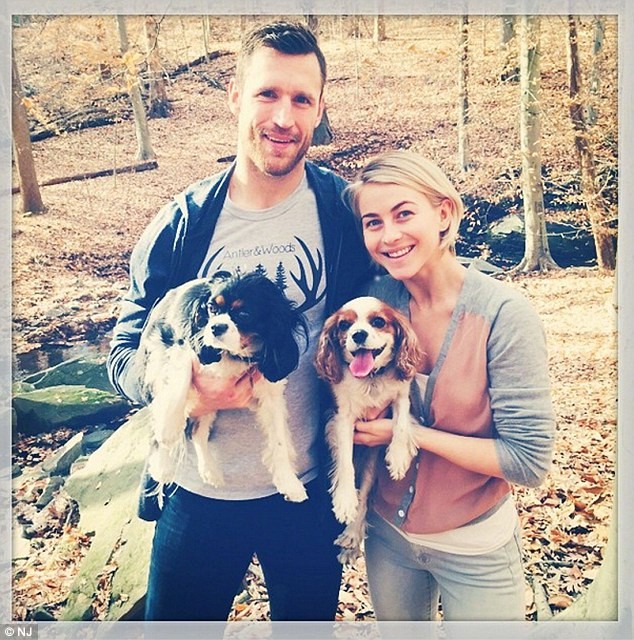 The results are in! Julianne Hough‘s wedding day deserves a perfect 10.

The Dancing With the Stars judge married NHL star Brooks Laich on Saturday afternoon in a romantic ceremony in front of 200 guests near Coeur d’Alene, Idaho, reports People.

“I don’t think I ever really necessarily dreamed about my wedding as a kid,” the 29-year-old told the outlet. “But I know I will always cherish and remember it for the rest of my life.”

For the star-studded wedding, which was designed by by event planner Troy Williams of Simply Troy Lifestyle + Events, the Footloose star wore a Custom Marchesa gown and Lorraine Schwartz jewelry, reports the mag. In keeping with his name, Brooks suited up in a Brooks Brothers tuxedo. 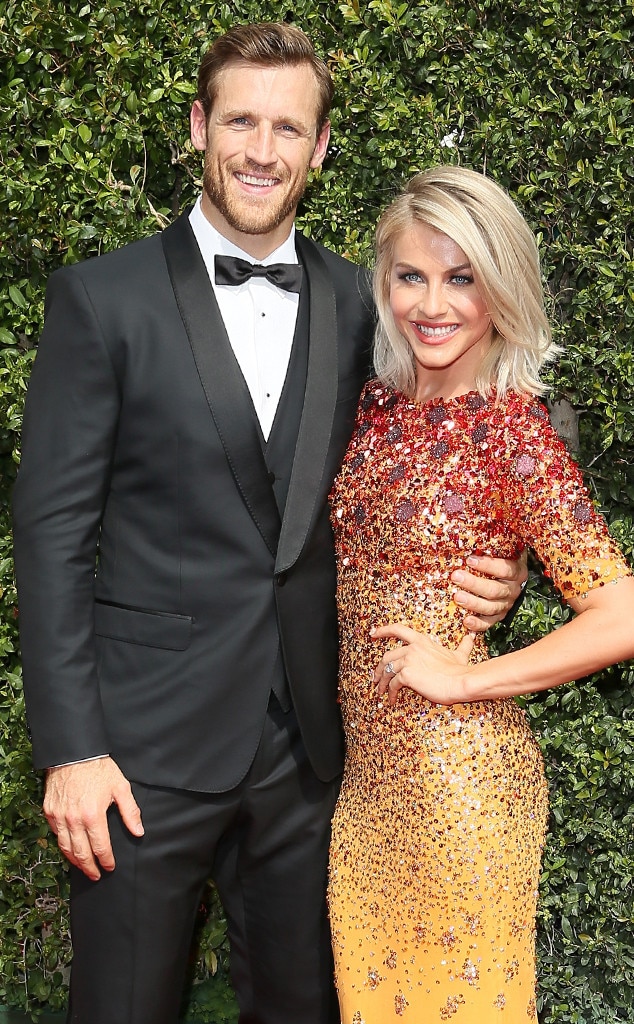 “When I met him it was kind of like, Yeah, I knew and I think he knew too,” Julianne previously told E! News. “We kind of knew it was going to happen.”

And while Brooks tries to keep his persona life private, the athlete couldn’t help but gush over his leading lady during an interview with 106.7 The Fan.

“I don’t want to get into a whole lot of it; I’m kind of shy on my personal life,” he shared, “But she’s a cool, cool gal. She’s just a sweetheart, very loving, very giving. She puts so much great out into the world. I’m a pretty lucky guy.”

Before their wedding, both Julianne and Brooks hosted an engagement party for their closest friends and family.

In addition, the Grease: Live star would enjoy a bachelorette party aboard Celebrity Cruise line as well as a bridal shower in Utah.

“Every relationship, there was nothing wrong or bad, but there was nothing right. I had one foot out because I didn’t want to get hurt,” Julianne previously told Redbook. “And I didn’t say what was on my mind because I didn’t want to ruffle any feathers. I needed to be perfect. Now I’m not holding anything back because I’d rather get my heart broken than never know what it is to be completely, madly in love.”

Safe to say Julianne (and Brooks) have found the one! Congratulations to the happy couple.