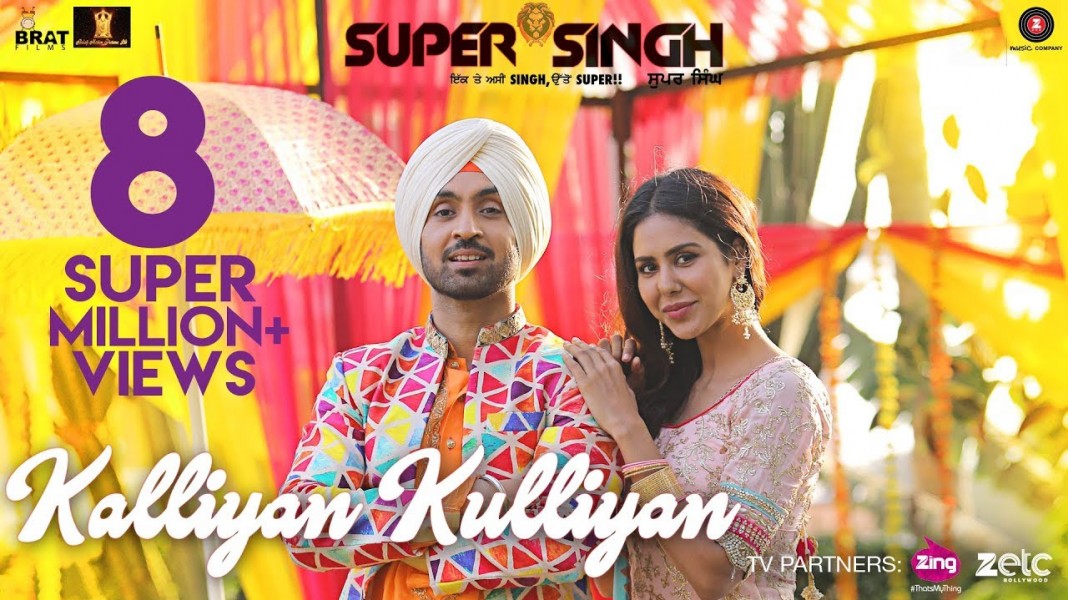 This Punjabi song is from super hit Punjabi movie Super Singh released in 2017 and sung by melodious singer Daljit Doshan. The track is directed by Anurag Singh while filmed on Daljit Doshan and Sonam Bajwa. It is one of the most popular songs of Daljit Doshan, The lyrics for this marvellous song is written by Veet Baljit and music is composed by Jatinder Shah. The track is full of energy and contains awesome choreography, soothing background music, lovely lyrics and magnificent voice of Daljit Doshan.