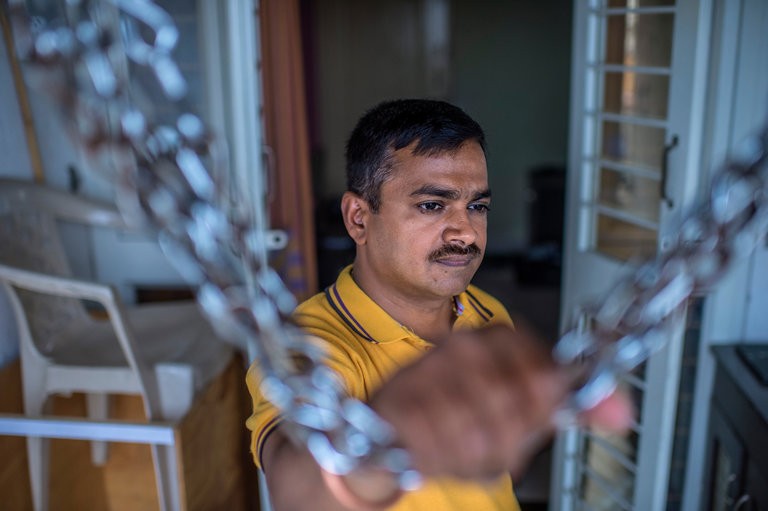 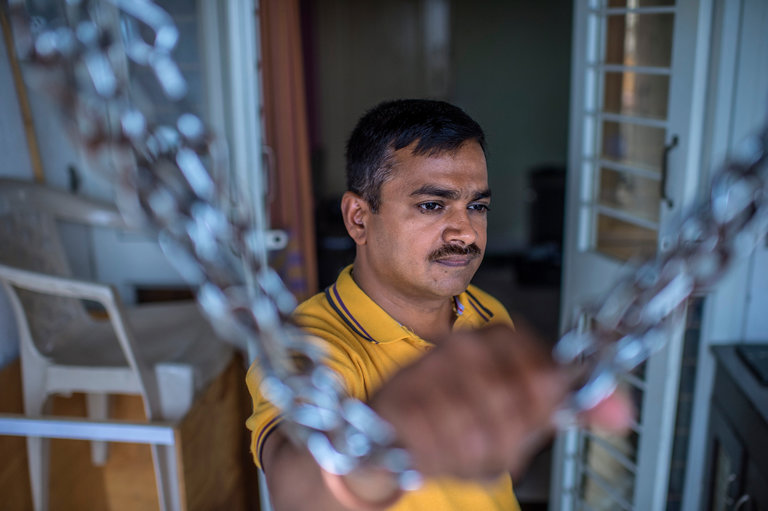 Sudhakar Choudhari was recently laid off from his job at Tech Mahindra. Credit Atul Loke for The New York Times

That many workers in the United States will eventually be replaced by technology seems inevitable. The question is when — not if — it will happen. For the workers’ counterparts in India, the concerns are similar.

Over the last decade or so, Indian outsourcing companies have managed to lure a number of jobs out of the United States, leading to a growing tech middle class in their home country.

Now those Indian workers are worried that automation — artificial intelligence, in particular — will replace them. As Nida Najar reports, processes that can now be automated may lead the fast-growing Indian information technology industry to shed jobs in the coming years.

So far, the impact is not clear. But a “2015 study released by the National Association of Software and Services Companies, the Indian technology industry trade group known as Nasscom, and McKinsey India found that 50 to 70 percent of workers’ skills would be irrelevant by 2020,” Nida writes.

The hope is that new jobs could be created by that automation. Just like in the United States.