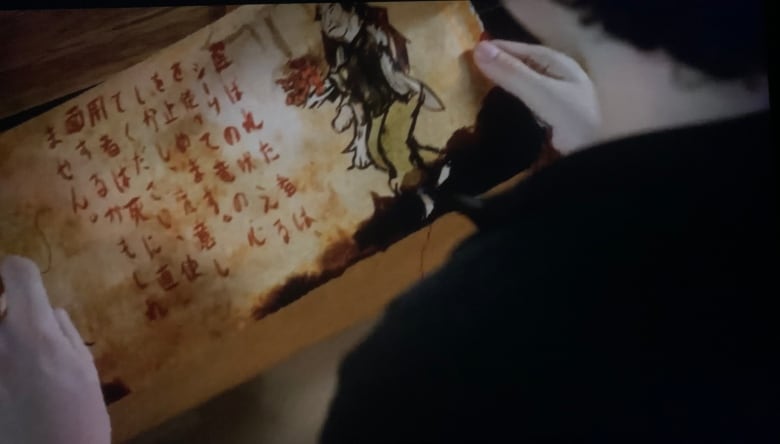 Early this month, translator and cultural consultant Yukari Oyama Peerless says she joined her husband and 13-year-old son to watch the Netflix series Cobra Kai at home in Victoria — and became upset with what she saw on the screen.

Oyama Peerless, whose first language is Japanese and who came from Nagasaki to Canada in 1998, says the Japanese language written on the props didn’t make any sense.

In one example, she says, the characters walk past a rock inscribed with Japanese words that say “envy will show you a rockless garden.” In another, a piece of script that is supposed to contain karate lessons reads, “The chosen one will use shisa’s barks to stop the dragon’s heart, but be careful, the user may face death.”

“I pointed it out to my family [who don’t speak Japanese],” Oyama Peerless said. “My family [was] laughing, but after a while, it bothered me.”

“I felt very insulted, and I felt overlooked … I just feel we are invisible.”

When Oyama Peerless tweeted about her frustration with what she says is Hollywood’s frequent misportrayal of Japanese culture, she says it resonated with hundreds of Japanese people in Canada and beyond, during a time when many are rethinking how the lack of genuine depictions of Asian people and their cultures in mass media may be helping sustain anti-Asian racism.

Among those commenting were Vancouver graphic designer Sachiko Ina, who emigrated from Kanagawa prefecture to Canada as a high school student in the late 1990s.

Ina says the Netflix series Getting Curious with Jonathan Van Ness disrespects her culture by parodying a Japanese geisha, and wonders whether Hollywood’s stereotypes of Japanese women as submissive could have helped fuel the several hate incidents she experienced during the COVID-19 pandemic.

“To them, we are supposed to be quiet, passive, polite, but when I break that stereotype [by confronting them], people are like, ‘Whoa!'” Ina said.

Japanese actor Yuki Matsuzaki, who is originally from Miyazaki prefecture and has worked in Hollywood for two decades, says misrepresenting Japanese culture is very common in the motion picture industry, because directors and producers don’t expect Japanese viewers will complain when things go wrong.

“[Japanese viewers] don’t boycott, they don’t speak out. It doesn’t really affect ratings or … their box office,” Matsuzaki remembers a white producer telling him a decade ago.

But over the years, Matsuzaki has been proactive in calling out mistakes on the set.

When he played an aikido instructor in the Vancouver-filmed The Man in the High Castle in 2015, for instance, he pointed out some nonsense calligraphy that appeared in one scene — when the words “safe and fresh habu snake pharmacy” were written in a dojo.

He says the director appreciated his reminder and decided to doctor the error with computer-generated imagery, but several other filmmakers haven’t been as grateful and, he says, he’s been fired for candid reminders of cultural mistakes.

Even worse, Matsuzaki says he has suffered racist comments from casting directors and other actors — including Asian American actors — about his English accent and naturally curly hair that doesn’t fit the stereotype of a straight-haired Japanese man.

WATCH | Yuki Matsuzaki speaks about his experience with anti-Asian racism: 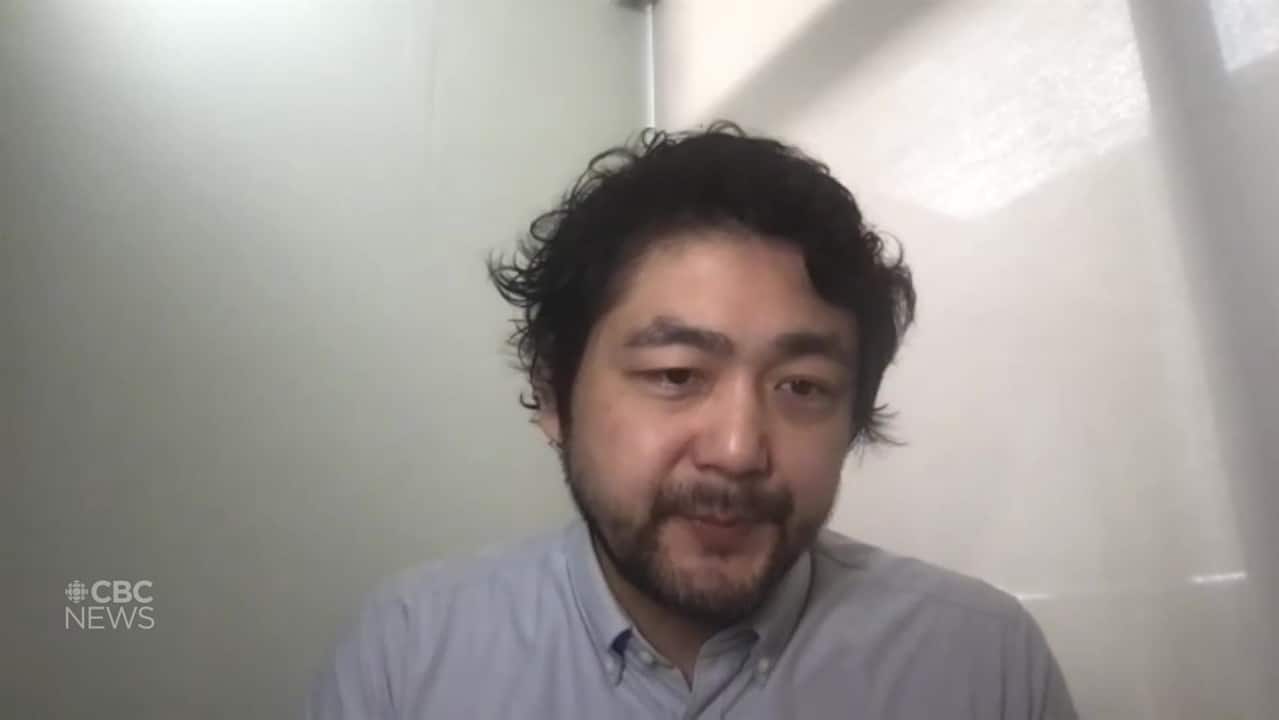 Yuki Matsuzaki says a Hollywood actor once told him 10 years ago it’s fine to speak Japanese-sounding gibberish on set because the audience wouldn’t care. 1:13

“[Even though] my character was Japanese, he didn’t have any Japanese- or Asian-ness,” he said about his role as Tadashi in Locksmiths. “Whoever watches that will consider [an] Asian character as just being a person, and when that happens, the audience would stop treating minorities as not normal.”

To further fight Japanese culture stereotyping among filmmakers, Matsuzaki has recently made a short film starring LGBTQ and Black Japanese actors to show Hollywood that Japanese people are more diverse than it may realize.

Victoria cultural consultant Yukari Oyama Peerless says she was upset after watching the show with her family, because she felt the misrepresentation of her culture is an insult to her and other Japanese people. Hollywood actor Yuki Matsuzaki says misrepresentation of Japanese culture is common in the motion picture industry, and this has something to do with anti-Asian racism. 4:13