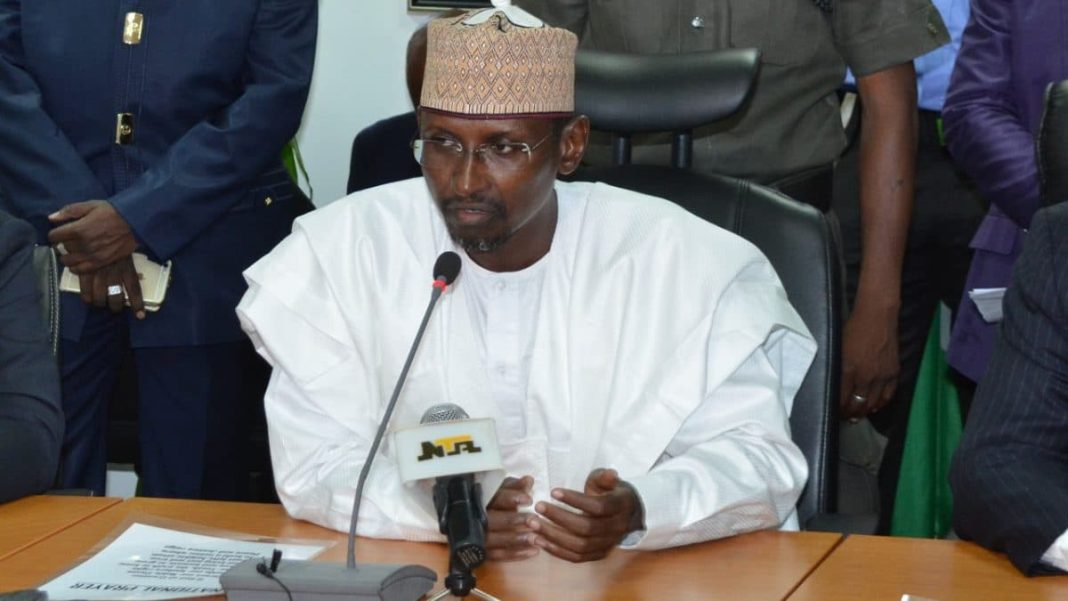 Minister of the Federal Capital Territory FCT , Mohammed Bello, on Thursday, June 2, called for the arrest of those seeking bail for arrested criminals, with the intention of releasing them back to society.

Answering questions from journalists at the 40th session of the State House Ministerial Briefing organized by the Presidential Communications Team, the Minister who lamented the overflowing capacity of the three major correctional facilities serving the FCT, admitted that it has become a challenge.

Bello further revealed that in a bid to address the current challenges, criminals convicted in Abuja courts are now being sent to Suleja, Niger State, while the FCTA is working on a “bolster center” to accommodate juvenile convicts.