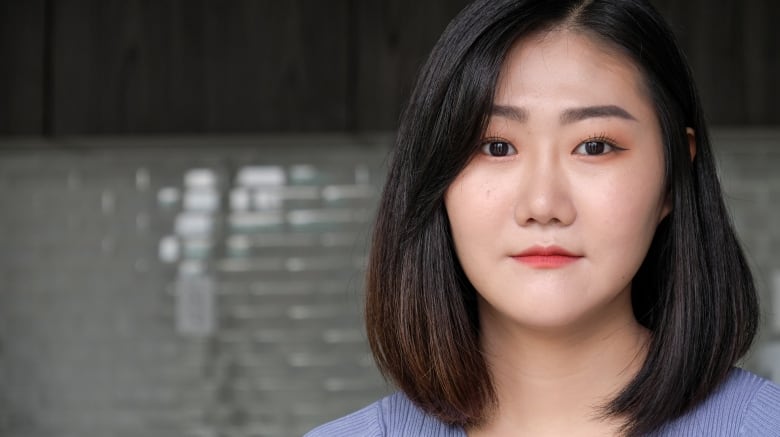 One by one, their stories echoed throughout a courtroom Monday — a parade of victims, family, friends and community members whose lives were forever changed by Toronto’s deadly van attack.

An avalanche of harrowing victim impact statements were read into the record in Superior Court in Toronto as a sentencing hearing for the case began.

Eight women and two men died on April 23, 2018 when a 25-year-old man bent on infamy, angered by women who wouldn’t sleep with him and radicalized in the depths of the internet deliberately drove a rented van down a busy downtown sidewalk.

Another woman died more than three years later from injuries suffered that day.

The sentencing hearing for Alek Minassian is set to hear from several dozen people affected by the attack.

So Ra was one of them. She and her best friend, Sohe Chung, were walking on Yonge Street that day because they thought the weather was too nice to take the subway. In a victim impact statement that was read out in court, Ra said her last memory was waiting for a light to change — then she woke up on the ground, covered in blood and in unbearable pain, gasping for air. She found her friend on the ground a few metres away, not moving.

Ra was rushed to Sunnybrook hospital where she was diagnosed with a concussion and a collar bone fracture. She said almost all of the bones in her face were broken, save for her forehead. The swelling was so severe from an orbital bone fracture that she couldn’t even open one of her eyes.

Through that pain, Ra kept asking about her best friend, who she described in her victim impact statement as her “soul mate.”

“We connected on the soul level, and that is how well we got along,” she said. “I admired and loved her so much.”

That was why her physical pain was later dwarfed by the agony of finding out Chung hadn’t survived. In that moment, she said, she truly understood heartbreak.

“When I heard about her death, my whole world crashed down around me,” she said.

“I felt empty inside like I had a huge hole in my heart, which could not be filled.”

For victims and their families, this hearing marks the first opportunity to face the killer in person after the judge-alone trial and verdict occurred over videoconference during the pandemic.

The killer was found guilty last year of 10 counts of first-degree murder and 16 counts of attempted murder.

First-degree murder carries an automatic life sentence without the ability to apply for parole for 25 years.

During the trial, held in 2020, the Crown indicated it was going to be seeking consecutive life sentences. However, back in May, the Supreme Court of Canada declared unconstitutional a 2011 Criminal Code provision that allowed judges to impose parole ineligibility periods of 25 years to be served consecutively for each murder, rather than concurrently.

Multiple civilians who provided CPR at the scene also spoke during court’s morning session, and tearfully relayed how they still see the aftermath of what happened when they close their eyes.

Jiaxin Jiang told the court that the horror she saw that day has changed her life forever. Jiang performed CPR on a victim who died at the scene, leaving her with “years of guilt and self doubt as a healthcare professional in training,” she said.

“I replayed the sequence of events on that day thousands of times in my head, questioning if I could have done things differently and if she would still be here today.”

Tanya Kouzos was another first responder, who told the court she still endures flashbacks, seeing the fear and confusion on victims’ faces and hearing the panic in their voices. Her voice, Kouzos said, was the last one some people ever heard.

“I live with the thought, ‘was there more I could have done to help?’ It’s guilt and remorse I still feel even though [this was] caused by another person’s evil choices,” she said.

Justice Anne Molloy’s voice cracked several times as she made sure to individually thank each person who spoke in court.

“I admire your courage. I am so sorry this happened to you,” the judge who has presided over the case told Jiang.