Couple says they were scammed by Dominican casino on resort, bullied into paying $6,500 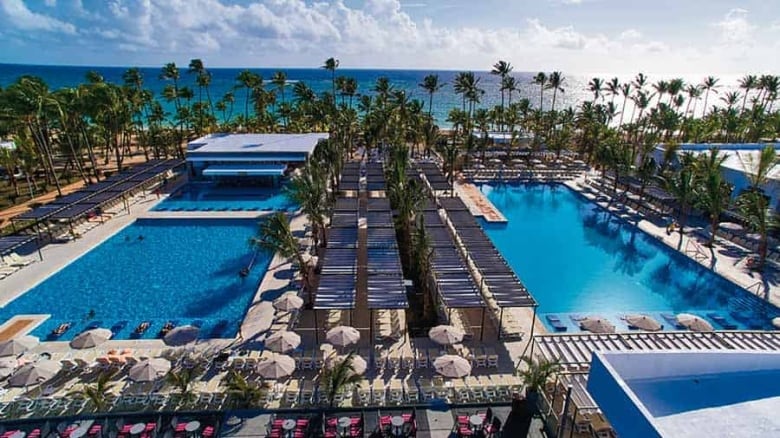 One minute they were close to winning $100,000, and the next, they were at an ATM being ordered by guards to take out thousands of dollars.

Jay Lush and Steve Bungay say their relaxation vacation quickly turned into chaos, as they fell victim to a popular scam at resort casinos in the Dominican Republic.

“You feel safe and you feel secure, and then that’s ripped away from you and you’re 3,000 miles from home in a country, in a third-world country, where you don’t speak the language,” Lush told The St. John’s Morning Show, from a hotel room in Punta Cana.

Trouble started when the couple from Holyrood, N.L., headed into the casino at the Hotel Riu Bambu resort near Punta Cana. 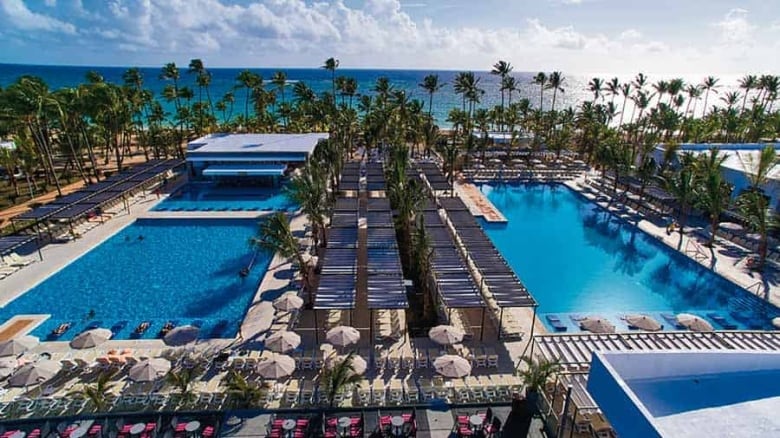 Hotel Riu Bambu is about 30 minutes from Punta Cana. It offers all-inclusive amenities and has a casino, among other things, nearby. (www.riubamburesort.com)

A woman greeted them at the door, Lush said, and handed them complimentary $25 chips before leading them to a table. Neither man was familiar with the game being played — an eight-ball roulette, which moved quickly and left little time for them to understand the rules.

Bungay sat down at the table, while Lush stood behind him and watched.

“Within about six minutes, he was one point away, they told him, from winning $100,000 and if he kept rolling he was guaranteed to win,” Lush said. “At that moment we realized something wasn’t right.”

“We kind of panicked and said stop,” Lush said. “Immediately they brought Steve over to the cashier and demanded the payment. This turned out to be $6,500 Canadian.”

Ordered to pay by any means necessary

They had taken his driver’s licence as a form of ID when he sat down at the table, and refused to return it until he paid up, Lush said. Guards surrounded them and escorted them out into the street, to an ATM.

“They demanded we withdraw the money from the bank,” Lush said. “The bank machine would only let us take it out in $200 increments. Within a couple of transactions, our cards shut down and they figured something was up.”

That’s when he said the guards took out their phones and began demanding they call their banks and credit card companies to get the money wired.

“We were so intimidated, we figured we could rectify this the next morning. Just give them the money and get back to our rooms and lock the door,” Lush said.

I felt like we got assaulted. I was embarrassed.– Jay Lush

After three hours in the street making phone calls, the money was transferred, Lush said, and they were allowed to leave.

“They gave us Steve’s ID back and then they gave us two free bags of coffee and thanked us for coming,” he said through tears.

“I just kept saying to Steve, ‘Let’s just go to the room, I don’t want to talk about this.’ I felt like we got assaulted. I was embarrassed. I was horrified. I felt so stupid that we fell for something like this.”

Back at the hotel, they went online and started looking for people with similar experiences. They found plenty.

An internet search turns up dozens of results for scams at the casino near Riu Bambi Hotel.

CBC News has made attempts to contact the hotel but has not heard back.

According to vacation company Sunwing — which Lush and Bungay booked through — the casino is run by a private company separate from the hotel.

I would be that skeptic myself. But it happened to us.– Jay Lush

Lush said the hotel manager laughed in their faces and asked them to leave the premises after they complained about being scammed.

Sunwing moved them to a different resort, where they are trying to make the best of the time left on their trip.

Lush said they also spent a full day at the police station in Punta Cana, where they were put in a queue to speak with a judge. After four hours passed, they left the station and returned to their new hotel.

A couple’s trip to the Dominican Republic went south after a quick visit to their resort casino cost them thousands of dollars because of what they claim was a scam. 13:04

Lush said he understands if people believe they were intoxicated, ignorant or somehow at fault for what happened, but insists that’s not the case.

“I’ve heard horror stories happening to other people and I would be the same as anyone else, and say, ‘Well, maybe they were drunk,’ or ‘Did they just lose their money and now they’re sore losers?’ I understand that completely and I would be that skeptic myself. But it happened to us. And it happened so quickly.” 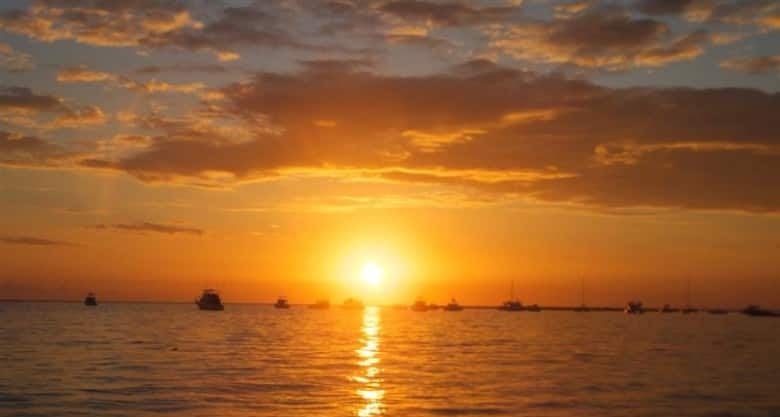 The couple hoped to enjoy all the beauty and fun the Dominican Republic has to offer. Instead, they said their trip was ruined. (Submitted by Walter Fleming)

Lush worries about what might have happened if they hadn’t had enough money to pay up, and is worried for his daughter, who is going on a resort vacation next month.

“What if this happened to her? Would she have called me from this darkened street? Would they have done something? Would she get assaulted? Would I never hear from her again? Like, what happens to the people who can’t afford it when you’re being scammed like that and bullied by security guards?”

The couple has no hope of getting any money back. Sunwing, meanwhile, says it believes authorities in Punta Cana are looking into their case.