Costa: I’ll only go to Atletico 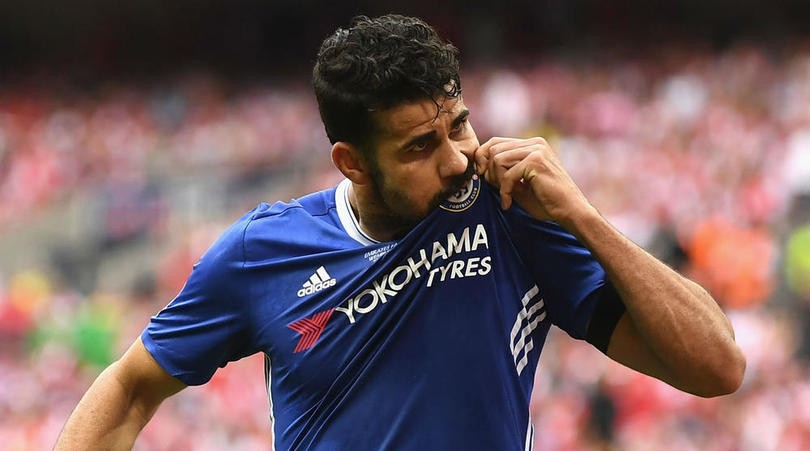 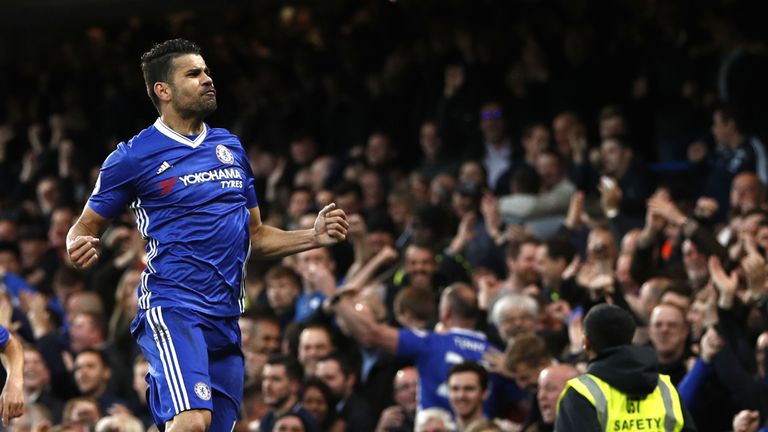 Diego Costa says the only club he would leave Chelsea for is his old side Atletico Madrid.

However, speaking to Spanish journalists after Saturday’s FA Cup final at Wembley, Costa said he is not planning to depart from Stamford Bridge and is happy in London.

Costa has been linked with a move to China but insists that, if Chelsea wanted to sell him, he would only go back to Atletico and is not interested in any other clubs. 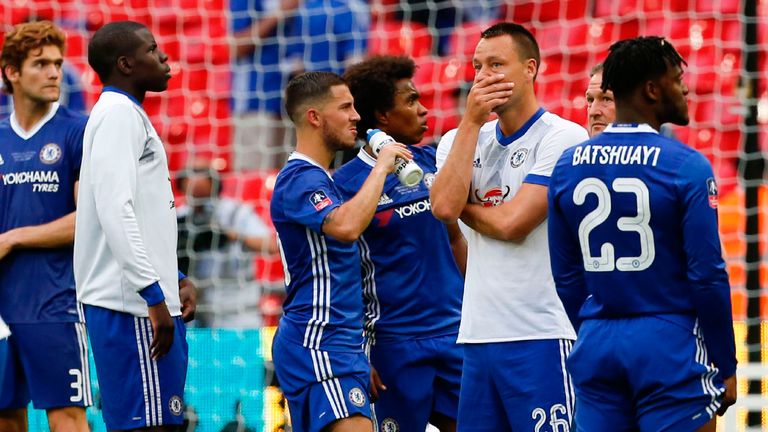 The 28-year-old scored the equaliser for Chelsea against Arsenal in the cup final, only for Aaron Ramsey to score moments later and secure a 2-1 win for the Gunners.

However, the Blues did claim the Premier League title – for the second time in three seasons since signing Costa in the summer of 2014.