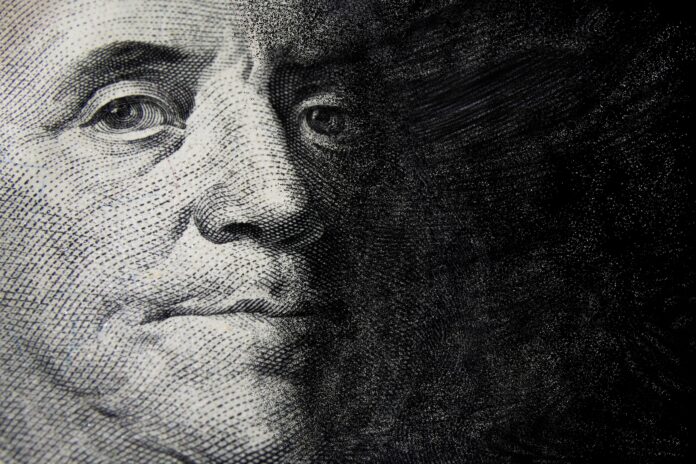 After publicly patting themselves on the backs for cutting off financial support to election deniers in the wake of the storming of the Capitol two years ago, many corporations and corporate lobbying groups are again pumping money into politicians who tried to subvert democracy, according to new reports.

Major companies “turned the spigot back on” and donated millions of dollars to election deniers using their political action committees, Mother Jones reported on Thursday.

More than half of the 70 major corporation-affiliated political action committees that vowed to pause or reconsider donations to lawmakers in the wake of the Capitol riot failed to stick to their promises, Politico reported Friday.

The companies donated more than $10 million to members who tried to block certification of the 2020 election results, Politico found in an examination of federal campaign finance filings. Those included Walmart, Comcast, Lockheed Martin, Pfizer, Eli Lilly, PricewaterhouseCoopers and AT&T.

Thirty-four Fortune 100 companies pledged to suspend support for election deniers, then gave $5.4 million to election deniers, according to an analysis by watchdog organization Accountable US. Among the top donors of the 34 were Abbot Laboratories, Cigna, Ford Motor, General Motors, Home Depot, Intel, UPS, Verizon and Johnson & Johnson.

“So many corporations sought recognition for halting political spending after Jan. 6, then quietly reopened the money spigot to election deniers when they thought no one was paying attention,” Jeremy Funk, a spokesperson for Accountable, told Politico.

“Companies that claimed to be allies for democracy then rewarded millions to lawmakers that tried to finish what the insurrectionists started have shown they were never serious,” he added.

Home Depot, Lockheed Martin, Boeing and UPS are in Accountable’s top ten, while Comcast, Raytheon Technologies, Honeywell International and General Dynamics made the top 20 most generous donors to election deniers, according to data tracked by Accountable. (Check out the figures here.)

Election deniers are still ensconced in the federal government. Only two of the 147 members of voted against certifying states after the Jan. 6 riots lost their reelection bids in general elections; 130 remain in Congress, Politico pointed out. More than 170 newly elected and returning Republicans have denied or cast doubts on the 2020 results.

Beneficiaries of corporations’ short attention spans included Rep. Kevin McCarthy (R-Calif.), who just made major power concessions to become speaker of the House with Republican lawmakers who supported the 2021 insurrection.

Check out the reports in Politico here and Mother Jones here.